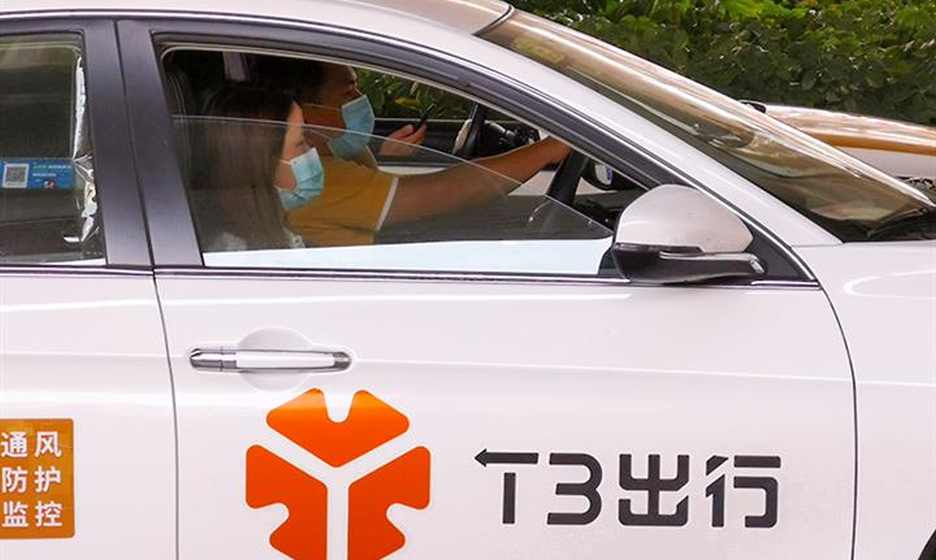 Over the past five years, Didi has been dominating the car-sharing market in China. Then in 2019, something changed–a dozen of companies including internet firms and three major automakers decided to launch a challenger to take on Didi. And that was how T3, which is short for “top 3,” was born.

Today, T3 announced it has raised 7.7 billion yuan ($1.2 billion) to fuel expansion. T3 did not disclose its valuation after the funding. Backers in this round of funding include Yingtong Technology, online travel platform Tongcheng, and Virtue Capital, an investment company led by Dong Yang, former head of China Association of Automobile Manufacturers (CAAM), T3 said in a statement.

The funding round comes as ride-hailing companies step up efforts to take market share from China’s ride-hailing market leader Didi, which as reported back in July is under intense cybersecurity scrutiny from the Chinese authorities.

The probe comes after the Cyberspace Administration of China (CAC) alleged DiDi had illegally collected users’ personal information. The authority later asked the ride-sharing company to fix the problems and ordered app stores in China to remove DiDi.

In recent months, T3 along with other ride-hailing startups, including Meituan’s and Geely’s Cao Cao, are offering promotions to attract more users.

Elon Musk is on track to become the first trillionaire after his fortune soars $36 billion in just 24 hours; Musk's net worth now surpassed $300 billion 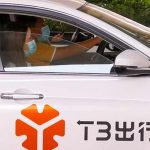