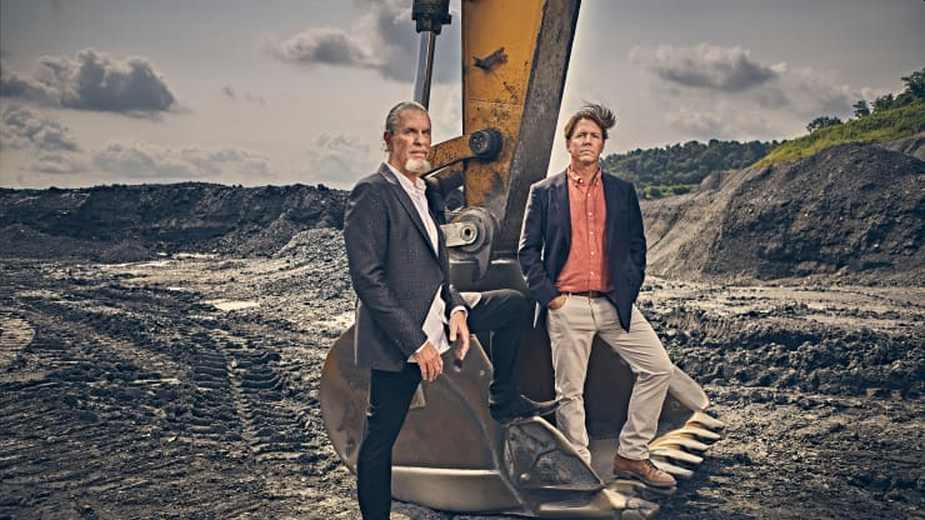 It was at this time when Stronghold Digital Mining co-founder Bill Spence saw an opening. Unlike other bitcoin mining companies, Spence and his co-founder decided to operate a power generation facility that converts waste coal to mine Bitcoin and other cryptocurrencies. Stronghold’s bitcoin mining operations are powered through the reclamation of coal refuse sites across Pennsylvania, the company said.

Stronghold’s effort paid off and the company has seen quick success. In just a few months, Stronghold was able to successfully mine 1 BTC for every 200t of waste coal used while repairing the water systems in the state of Pennsylvania. Its environmentally beneficial approach to crypto mining has progressively begun cleaning up vast areas of the rust belt which has suffered serious environmental desolation through acid drainage. Stronghold was able to grow quickly, thanks largely to $105 million funding from two private equity fundraising rounds.

In June, Stronghold filed papers with the Securities and Exchange Commission (SEC) In June for a $100 million initial product offering. In the filings with the SEC, the company revealed it will use funding proceeds from the IPO for expansion-related general corporate purposes, namely purchasing new mining rigs and establishing more power-generating assets.

Yesterday, Stronghold made a debut on the NASDAQ stock exchange. The company stock jumped 52% on its first day of trading as investors show enthusiasm for nascent companies tied to cryptocurrencies. Trading on the Nasdaq under ticker symbol “SDIG,” Stronghold priced its stock at $19 a share, above the anticipated range of $16 to $18. At the close of market Wednesday, the stock closed at $28.90 after climbing as high as $31.90, which gives the company a market cap of about $1.3 billion.

Stronghold CEO Greg Beard said the company chose to go public through an IPO rather than going the special purpose acquisition company (SPAC) route. “I think we’re getting a lot more interest from investors, because we have been vetted by the SEC the regular way,” Beard said. The company said it expected to raise nearly $115 million from the offering.

Meanwhile, Stronghold is just one of a handful of sustainable crypto mining startups. Others include companies like Riot Blockchain, Marathon Digital, and Core Scientific, which we wrote about early this year. 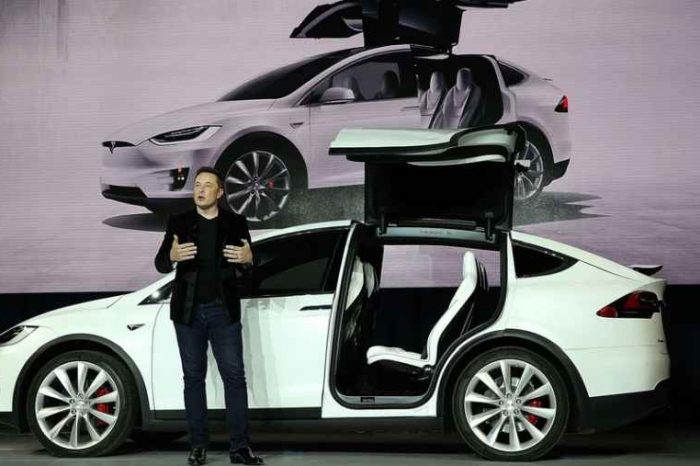 Dutch forensic lab says it has decoded Tesla's closely guarded driving data, uncovering a wealth of information that could be used to investigate serious accidents 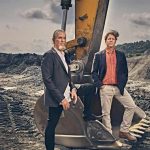