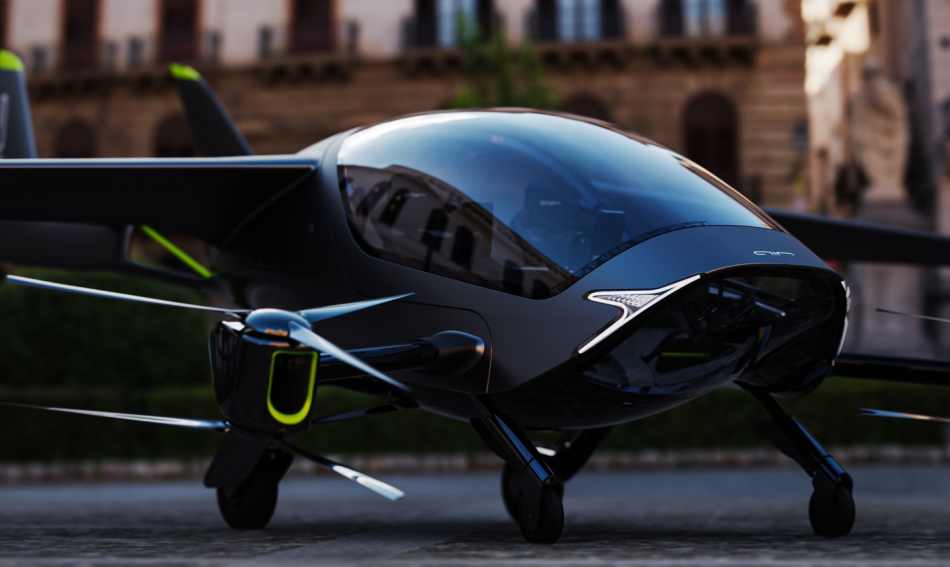 For many years, flying cars seem like what you see in fiction movies. But thanks to technological advances, more than a dozen startups including giant automakers including General Motors and Hyundai are now developing vertical takeoff and landing (eVTOL) aircraft that takes off and lands vertically and carries the passenger above the streets. One of these startups is AIR, an Israeli eVTOL startup that creates personal eVTOLs for the consumer market.

Today, AIR unveiled its debut vehicle, AIR ONE, which it aims to sell directly to consumers predominantly in the United States starting in 2024. AIR also announced that it is now accepting pre-orders. AIR ONE is a sporty, easy-to-eVTOL aircraft designed for individual consumer ownership. The startup said that AIR ONE will have a flight range of 110 miles (177 km).

As the eVTOL industry gains traction with a primary focus on air taxis and other urban use cases, AIR puts the freedom to fly directly in the hands of consumers with its sleek and playful AIR ONE vehicle intended for adventure, fun, and day-to-day flying by consumers. Infused with a spirit of adventure, AIR’s inaugural vehicle will feature aerospace innovation alongside cutting-edge automotive manufacturing techniques and product maturity to enable mass production of vehicles and accelerated integration of advanced air mobility into society on both a commercial and personal level. 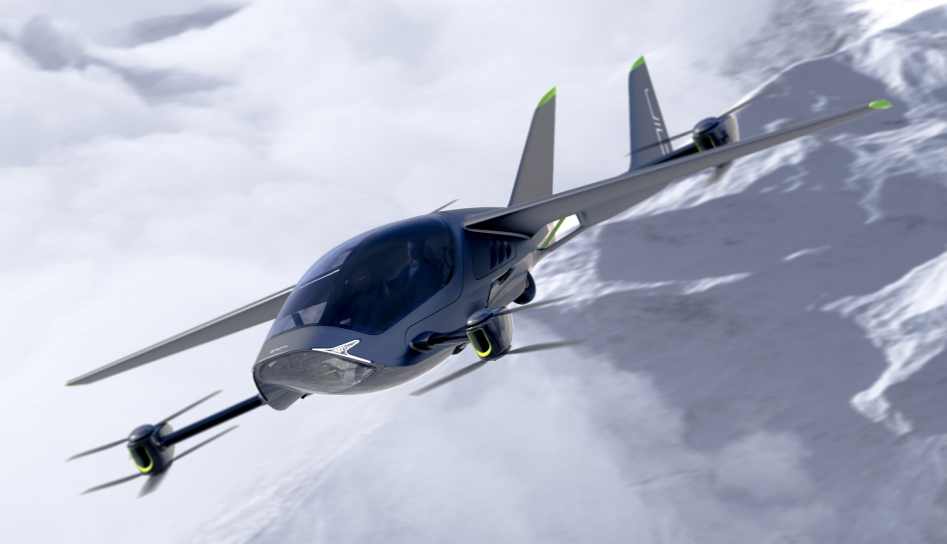 Over the past two years, AIR has been working with the U.S. Federal Aviation Authority (FAA) and expects to obtain certification by the end of 2023 for the AIR ONE, company CEO Rani Plaut. In 2020, AIR raised seed funding of under $10 million and has been running unmanned tests of its vehicle. AIR CEO added that the startup is now building prototype models and expects to sell its eVTOLs for around the same price as an expensive car.

“The future of mobility is in the sky, but to get there we need to build consumer confidence in eVTOLs as a legitimate mode of everyday transport and develop vehicles on a mass-scale to bring that vision to life,” said AIR’s CEO and Co-Founder Rani Plaut. “AIR ONE is our hat in the ring, simultaneously showing consumers the first in a line of diversified, playful models for personal flight and demonstrating cutting-edge technology that will enable high-volume production and scalability.” 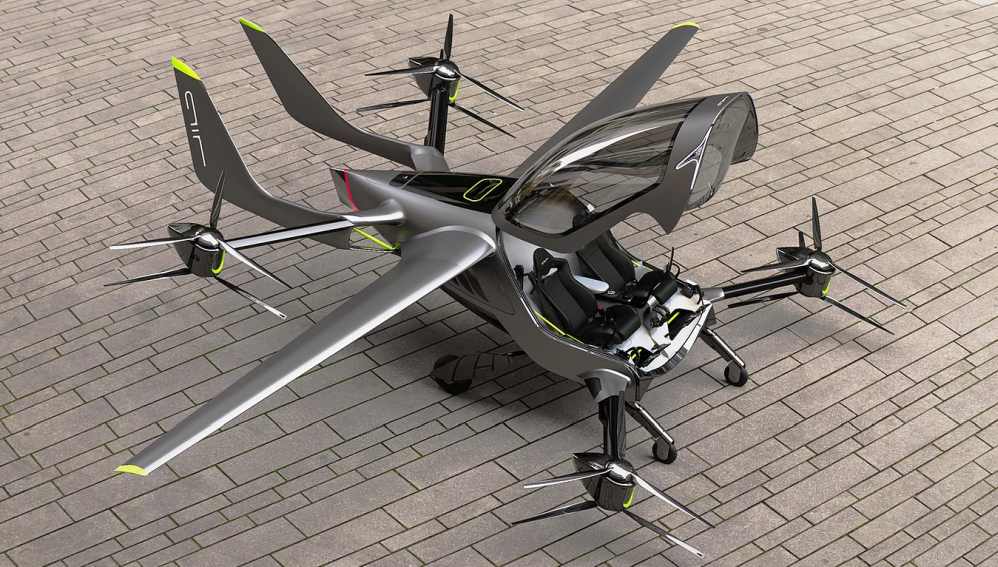 The company’s inaugural vehicle is an all-electric two-seater eVTOL that offers a range of 110 miles on a single charge at speeds up to 155 miles per hour, with a flight time of one hour. AIR ONE prioritizes everyday practicality for consumers with collapsible wings for easy parking and its ability to take off from or land on any flat surface.

At the heart of AIR ONE is the company’s ‘fly by intent’ software, which manages complex functions and navigation, so that usage isn’t restricted to highly skilled pilots and trained professionals. Additional safety features include an AI-enabled monitoring system that does frequent inspections of the vehicle and eliminates checklists for riders to ensure paramount safety, even for riders with minimal training. 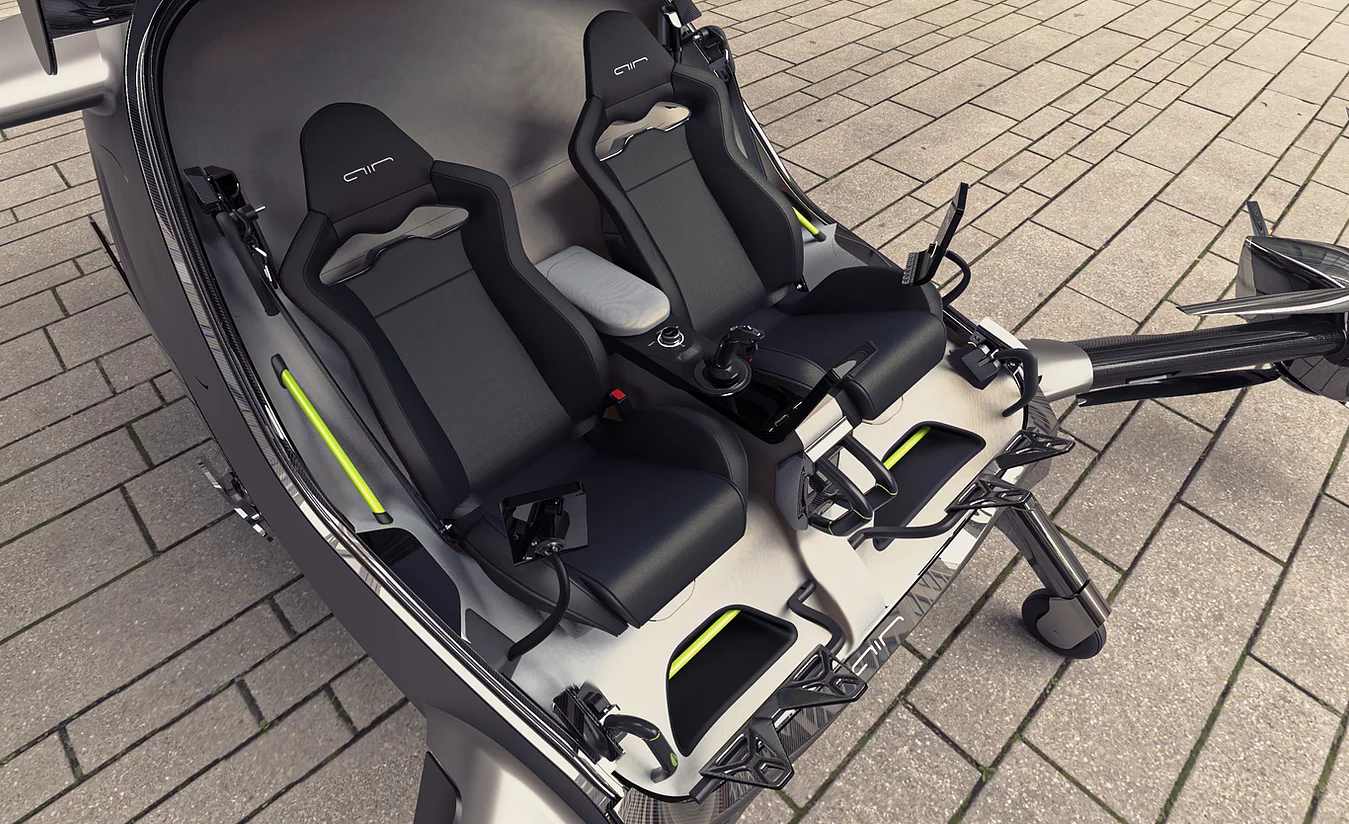 Based on technology and manufacturing techniques from the automotive and aerospace industries, AIR ONE is designed from inception to be a fun, safe, and practical vehicle that adheres to aerospace standards and regulations. 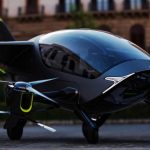