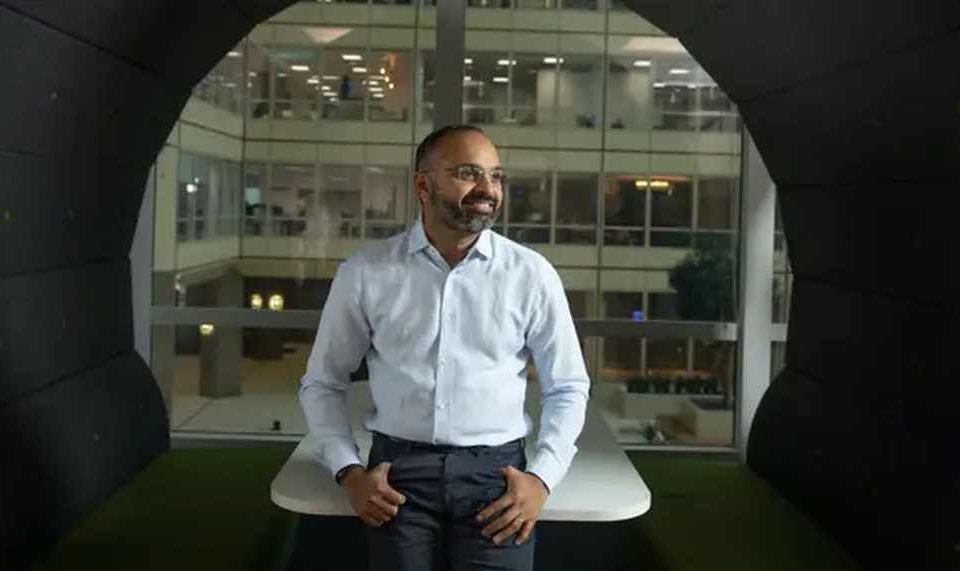 Zopa, a UK-based digital banking startup that started as a peer-to-peer lender, has raised $300 million (£220 million) in a funding round led by Softbank Vision Fund 2, a venture arm of Japanese conglomerate SoftBank Group. The latest funding is the latest in the strings of investments flowing into Europe’s booming fintech startups.

Zopa said it will use the fresh funding to meet the capital requirements of its bank’s growing balance sheet. Unlike other neo-banks that provide bank-like services without a banking license, Zopa touted itself as a “real bank.”

We first covered Zopa in 2018 when the UK-based fintech startup was looking to raise funding for its P2P money lending service to enable lenders and borrowers to deal directly with one another by cutting out the banks who act as middlemen.

Founded in 2005 by Dave Nicholson, Giles Andrews, James Alexander, Richard Duvall, and Tim Parlett, Zopa started out as a pioneer in p2p lending before it transitioned to online lending. Today, Zopa Bank and its P2P business run alongside each other. To date, Zopa has lent out over £6 billion to over half a million people across the UK.

In an interview, Zopa CEO Jainav Janardana, “SoftBank identified us as the clear leader when it comes to digital consumer lending in the UK, and they are also big believers in the use of AI and machine learning for lending and pricing, which we have been doing for years.” The funding round puts Zopa on track for a long-mooted initial public offering in London as soon as the fourth quarter of next year, Janardana added.

In 2020, Zopa launched Zopa Bank, meaning it could offer banking services like fixed-term savings backed by FSCS protection. During the same year, Zopa also launched a credit card to help customers take control of their finances. The startup is also hoping to capture a larger share of the UK retail banking market and take on giants like Barclays and HSBC. So far, Zopa has netted $961 million in deposits and attracted 150,000 credit card customers.

“We are growing our balance sheet rapidly,” Zopa CEO Jaidev Janardana told CNBC. “What this capital allows us to do is to accelerate that trajectory of growth.”

Over 1,200 vaccine deaths reported within the first 90 days of Pfizer vaccine rollout, according to the first batch of Pfizer's confidential documents released by the FDA following FOIA lawsuit 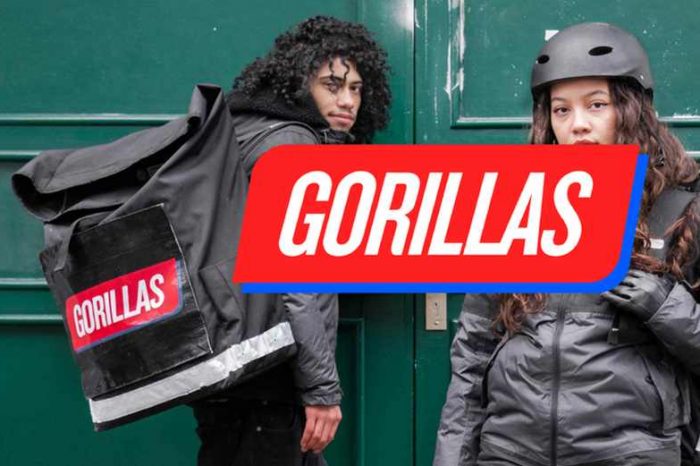 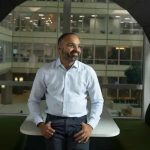