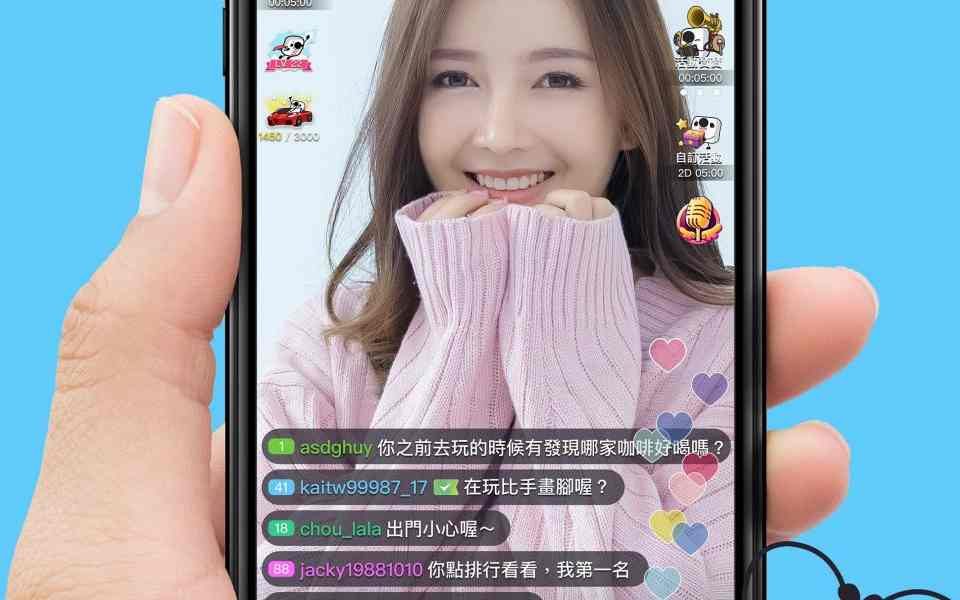 Good morning! Here are some of the top technology startup news stories for today, Monday, December 10.

Korea’s Viva Republica raises $80 million to expand in Southeast Asia; now valued at $1.2 billion. Viva Republica, a Korea digital wallet startup and the  the developer of p2p money transfer app Toss, has raised $80 million to establish a securities brokerage business and also expand its presence across Southeast Asia. With the fresh capital, Viva Republica is now a new member of the startup unicorn club with a $1.2 billion valuation.  The latest round is led by Kleiner Perkins and Ribbit Capital, with participation from Altos Ventures, Bessemer Venture Partners, Goodwater Capital, KTB Network, Novel, PayPal and Qualcomm Ventures. Founded in 2015 as a peer-to-peer payment app by former Samsung Group dentist Lee Seung-gun, Viva Republica’s Toss platform has over 10 million registered users and conducts over US$1.5 billion in money transfers monthly, according to an official press release.

Peer-to-peer lending startup Zopa opens its own bank and is looking to seek additional funding in 2019. Zopa, a P2P money lending service that allows lenders and borrowers to deal directly with one another by cutting out the banks who act as middlemen, has obtained a banking license from Britain’s financial regulator, on the back of a £60 million funding round it closed last month. The company was launched before the rival LendingClub, which was later launched in 2007. Founded in 2005 by Dave Nicholson, Giles Andrews, James Alexander, Richard Duvall, and Tim Parlett, Zopa is considered to be p2p lending pioneer and one of the world’s first peer-to-peer lenders. “We will be looking to raise additional capital in 2019,” Zopa Chief Executive Jaidev Janardana told CNBC in an exclusive interview. “The focus of that (will be) to raise the regulatory capital to fund the growth of (our) balance sheet.”

Social entertainment platform M17 Entertainment secures $25 million for R&D and more. Social entertainment platform M17 Entertainment, a merged company between Singapore-based dating platform Paktor and Taiwanese video streaming platform 17 Media, has secure US$25 million for R&D to enhance its platform tech in order to improve interaction between live streamers and users. The round is led by Terry Tsang, CEO of Hong Kong-based mobile game developer Madhead, with participation from other investors including, Pavilion Capital and Stonebridge Ventures as well as several existing investors. The company plans to raise additional funding in the next two months.

Google Alphabet cybersecurity group Chronicle expands its presence in Europe with a growing team of virus hunters. Alphabet’s cybersecurity company Chronicle is expanding its presence in Europe and building a new facility in Málaga, Spain, to house virus hunters, according to a report from CNBC citing the company’s CEO Stephen Gillett. With focus on cybersecurity, Chronicle is a product of Alphabet’s X “moonshot factory.” Chronicle is the developer of VirusTotal, a security tool started in Málaga in 2004 as a free service for corporations, where they can submit files to be analyzed to see if they hide malicious software. Google bought the company in 2012 before it was later folded into Chronicle earlier this year.

Toy manufacturing giant Mattel launches “Silicon Valley Startups,” a hilarious card game. Mattel, the world’s leading children’s entertainment company that specializes in design and production of quality toys and consumer products, has launched Silicon Valley Startups, a hilarious card game that pits “Entrepreneurs” against each other to pitch hysterical startup ideas to “Investors.” Inspired by the Game Play, brand partners with ABC Shark Tank’s Daymond John to fund the $50,001 to the “Best of the Worst” startup pitch. 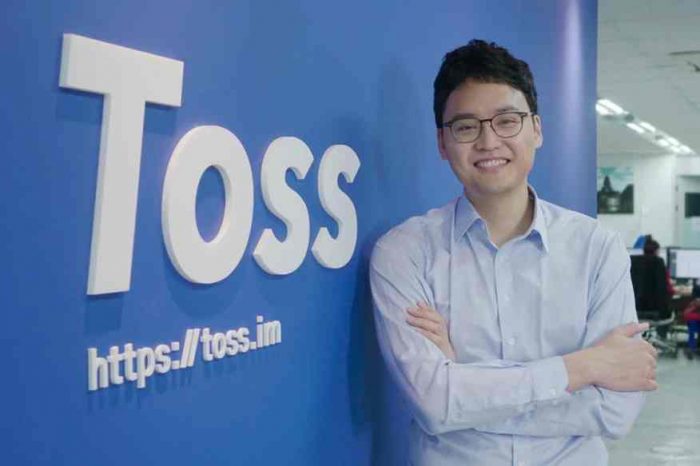 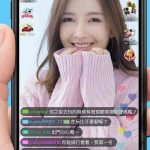