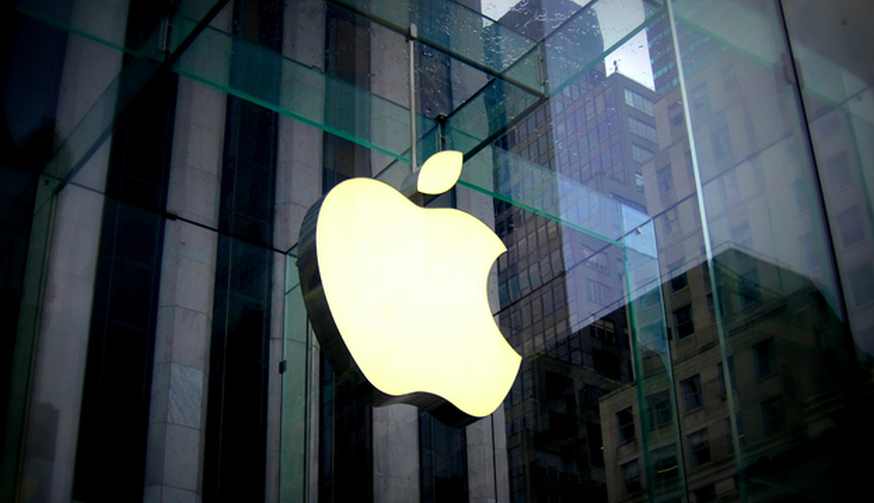 The S&P 500 Index has gained 17.5% year to date. But the world’s largest company, Apple is trailing the stock market as its shares are up by just 6.7% in 2021. The broader markets have remained volatile in the last few trading sessions due to a variety of reasons that include slower than expected economic recovery, the threat of the delta variant, rising inflation rates, concerns over valuations as well as the possibility of rising interest rates.

This meant the S&P 500 is down 3.66% from record highs while Apple stock is trading 10% below its all-time highs. Investors will point to Apple stock’s high beta which suggests that Apple will trail the index when markets turn bearish. Alternatively, it will also outperform the index in a bull market.

But there is another reason that has impacted Apple stock this year which is global supply chain issues.

Apple’s iPhone shipments will be lower than expected

According to a report from Bloomberg, Apple is likely to lower its iPhone production by 10 million units this year, as its manufacturing partners including Broadcom and Texas Instruments are unable to procure and deliver iPhone components. The tech heavyweight initially forecast to manufacture 90 million units of its latest iPhone 13 model in 2021.

Shares of Apple were down over 1% on October 12 as the disruptions caused by the ongoing pandemic continue to exacerbate supply chain issues which in turn might hinder overall growth and contribute to inflation.

Soon after Apple’s fiscal third-quarter results were reported in July, the company’s management warned investors about a deceleration in top-line growth. It explained that chip shortages which initially hampered Apple’s ability to manufacture devices such as iPads and MacBooks will negatively impact iPhone production in the future.

Semiconductor companies including Texas Instruments also provided investors with a weak revenue forecast on the back of chip issues, during the last earnings call.

China is the manufacturing hub of the world and multiple semiconductor giants have set up production facilities in the country. But several factories in China have been forced to shut down temporarily due to the global energy crisis as well as rising power costs. Further, Vietnam, which is also an iPhone manufacturing hub has also seen an uptick in the number of COVID-19 infections recently which is likely to disrupt the country’s iPhone production targets.

These developments suggest that supply chain related headwinds and chip shortages will continue to impact Apple and other consumer technology companies in Q4 of 2021.

iPhone accounts for the majority of Apple sales

The iPhone is a key revenue driver for Apple and accounted for 48.6% of total sales in the company’s fiscal third quarter of 2021 that ended in June. We can see that any impact on iPhone revenue will hit Apple’s top-line significantly. Further, the chip shortages will also impact other products such as the iPad and MacBook. The company also delayed the launch of the Apple Watch Series 7 due to these disruptions.

But analysts are not too worried about the near-term headwinds. According to Wedbush Securities analyst Daniel Ives demand for the iPhone 13 is expected to remain strong as Apple enthusiasts will wait for the device to be available rather than switch to an Android model. So, the shortfall experienced in the December quarter might be offset by robust demand in the following two quarters.

Wall Street expects Apple to increase sales by a healthy 31% year over year in fiscal Q4 of 2021 to $85 billion. This indicates Apple sales in fiscal 2021 will rise by 33.5% to $366 billion. But the company’s revenue growth is expected to decelerate to just 3.5% in fiscal 2022 as Apple sales are estimated at $381 billion in the next fiscal year.

Noted Apple analyst Katy Huberty from Morgan Stanley remains bullish on Apple stock and explains, “We are buyers of any near-term AAPL share price weakness on iPhone supply chain disruption given AAPL is likely to receive more supply than competitors, demand isn’t perishable, and our FY22 estimates are unlikely to change materially even if revenue and EPS shift across quarters.”

Apple, similar to several other consumer tech and automobile companies remains vulnerable to global supply chain interruptions. But this will probably be a short-term headwind and as seen above, the demand for Apple products is unlikely to impact overall revenue.

Wall Street analysts have a 12-month average price target of $168 for Apple stock which is 18% higher than its current trading price. 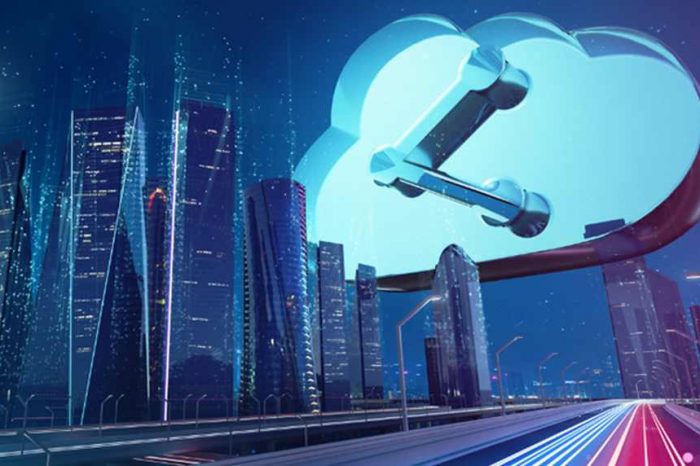 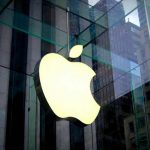