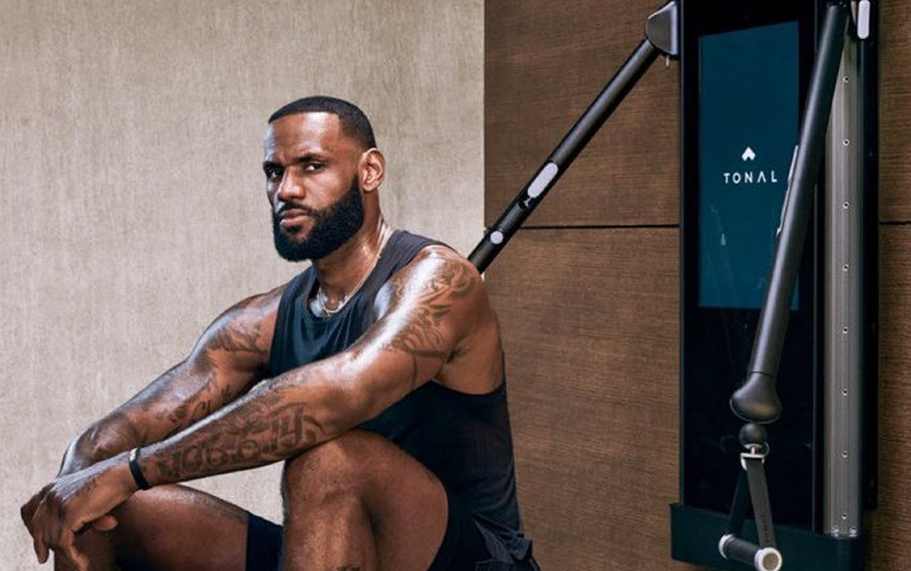 We’ve been covering tech startups for over a decade now. What makes the space so exciting and fun is reading about the inspirational stories of what led many founders to start their companies. The stories range from founders wanting to build a better mousetrap to making the world a better place.

The stories we particularly like are the ones where founders want to solve their own problems. That’s exactly the story of the founder of Tonal, a smart home gym that uses artificial intelligence and coaching to provide strength training. It’s a fantastic and inspirational story we hope you’re going to like.

The story of Tonal started over two decades ago. Its founder, Aly Orady, worked as an engineer at some of the best companies in the world including Samsung, Sun Microsystems, HP, and others. As a child, Orady was overweight and this continued well into his adult years. He later experienced multiple health issues that were related to his overweight condition, and at the age of 35, he realized that it was time to make changes.

The work he was doing at the time wasn’t also very helpful. He had an office job with busy schedules that didn’t give him enough time to exercise. Orady originally started his career at Hewlett-Packard’s Computer Systems Laboratory designing super-computers, followed by technical leadership roles at a series of startups.

But on the morning after Christmas in 2013, Orady woke up feeling miserable–overweight and had developed Type II diabetes and sleep apnea. Explaining his life back then, Orady told TechCrunch:

“It felt like I was heading toward this point of no return, and I just wasn’t going to be able to reclaim my health if I didn’t do something about it.”

Instead of throwing the towel, Orady decided to make a change and take back control of his life. He scaled down his work schedule and decided to embark on an ambitious workout schedule and diet plan. He started working out at a gym, using the equipment for building core strength. His hard work and determination to commit to a detailed workout and diet enabled him to see life-changing results, losing a total of 70 pounds over nine months in 2014. But like all great entrepreneurs, Orady saw a problem and wanted to fix it. That was how Tonal was born.

However, Tonal was not the first name Orady chose for his startup. Back then, it was called Ript Labs. He later changed the name to Tonal. Even though the company’s name changed, the mission remained the same: to replace bulky equipment and weights with a smaller at-home weight training device that used electricity & electromagnets to generate force.

Orady worked spent more than a year developing the original prototype. He was eventually able to convince a few backers who believed in him to invest $1.5 million in the company. Fast forward six years later, and Tonal has become one of the greatest success stories in the fitness industry. They’ve raised more than $400 million, are currently valued at roughly $1.6 billion, and have built a cap table that includes some of the world’s greatest athletes.

That’s not all. Yesterday, Tonal announced that LeBron James has invested in the company and will assume an active role in marketing, product development, and social content creation. Tonal now is now valued at, at least $1.6 billion. To celebrate the partnership, Tonal said in a tweet:

“LeBron is always putting in work. His dedication paired with skill & tenacity has helped him far exceed any goal. Now he’s stepping into the future of fitness to elevate his game. We’re excited to partner with the 4x basketball champion.”

LeBron is always putting in work. His dedication paired with skill & tenacity has helped him far exceed any goal.

Now he's stepping into the future of fitness to elevate his game. We're excited to partner with the 4x basketball champion. pic.twitter.com/yCd5BlEH1O 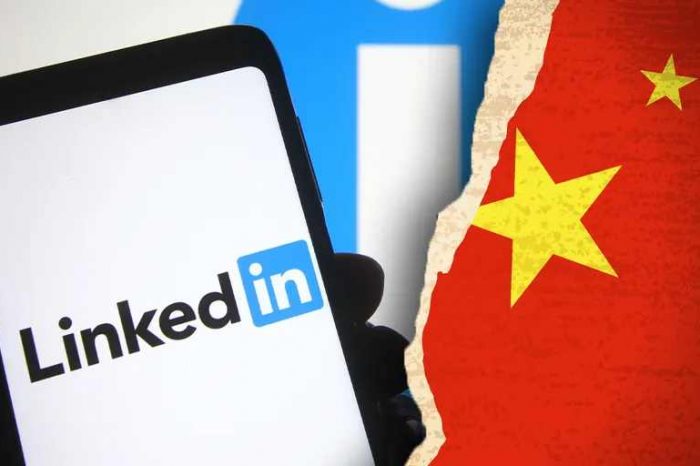 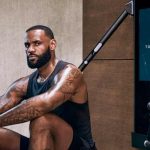