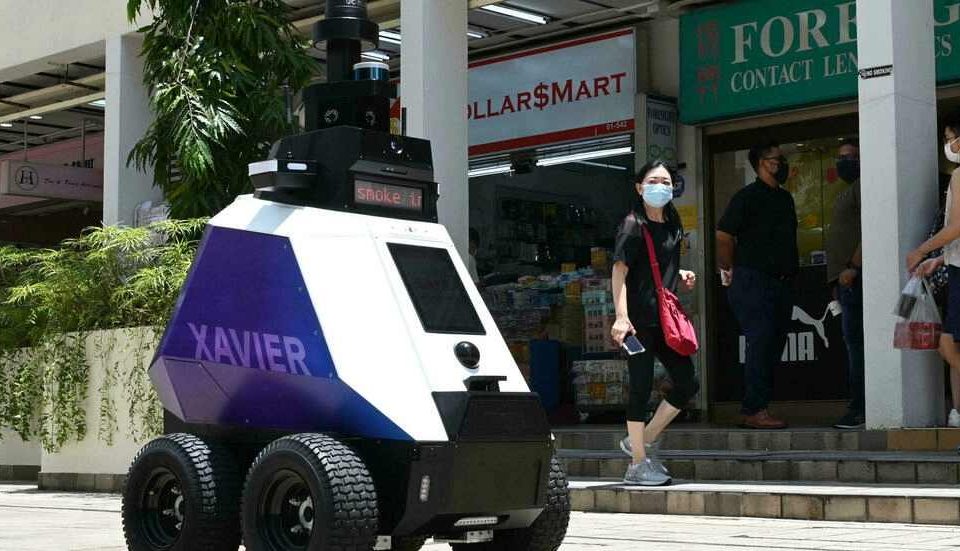 From basic electricity, home appliances to smart phones and social media, billions of people around the world now depend on technology to live their lives. Technology has forever changed our ways of life. We now live at a time in history when we can’t do without technology.

However, there is usually a fine line between how technology can benefit us and how it can be a danger. Just like any other human production, technology is not immune from the law of diminishing returns. At what point do we draw a line?

However, China is not alone. Singapore, a country with already a tightly controlled city-state with its ever-mounting CCTV surveillance, recently rolled out a new robot that patrols the streets for ‘anti-social behavior’ sparking surveillance fears in the country. The launch is part of a 3-week trial in September.

Dubbed “Xavier,” the robots are equipped with seven cameras that enable them to detect “undesirable social behavior” cameras with flash. The question many are asking is: What exactly is the anti-social behavior that these bots are on the lookout for?

According to the Singapore government, examples of undesirable behaviors include smoking in an unauthorized area, incorrectly parking your bike, or not respecting social distancing No smoking symbol. Xa

Xavier project manager Michael Lim said the patrol robots are a new weapon against insecurity Closed lock with a key. “If the robot is around and something happens, the people in the control room will have a trace and will be able to see what happened,” he said.

Below is a video of Xavier in action.

This Fortune 50 tech company won't make its employees get vaccinated 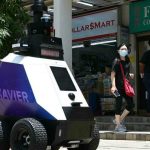