However, as great as Gigafactory may sound, the concept nearly doomed Tesla about years ago. In 2015, Tesla was losing more than $4,000 on every car sold. The company was burning through cash at an alarming rate that reminds us of the dot-com bubble. Tesla burned $359 million in cash in the second quarter as it battled with an over-reliance on automation, battery issues, and other manufacturing bottlenecks.

Fast forward three years later, the situation got even worse. In April 2018, Bloomberg wrote a piece titled, “Tesla Doesn’t Burn Fuel, It Burns Cash.” Bloomberg reported that Tesla was going through money so fast that, without additional financing, there is now a genuine risk that the company could run out of money and potentially go out of business.

A year earlier, Elon Musk warned that Tesla could face “manufacturing hell” trying to ramp up production of the new Model 3 battery-electric sedan. Manufacturing hell, also known as production hell, is a term Musk used to describe the complexity, difficulty, and issue of building a production system for mass manufacturing.

Since mass car production began over a century ago, the traditional approach taken by many car manufacturers and automakers has been to spend billions of dollars on a factory big enough to produce hundreds of thousands of vehicles or more annually.

Today, gigantic Gigafactories pumping out thousands of vehicles. However, is there a better way? And what are the new and up-and-coming electric vehicle (EV) startups doing to avoid the same problem that almost doomed Tesla? Late last year, we told you about London-based electric vehicle startup Arrival. It’s one of the many EV startups adopting low-cost mass production without building the so-called mega factories.

As we reported back in 2020, Arrival received a $118 million investment from BlackRock to develop micro-factories to allow the company to make vehicles and adapt to any mobility ecosystem.

Founded in 2015 by Denis Sverdlov, Arrival is reinventing the automotive industry with its entirely new approach to the design and assembly of electric vehicles. The company’s new method uses low CapEx, rapidly scalable Microfactories that can be placed anywhere in the world to serve the regions they are located in.

These Microfactories, combined with proprietary in-house developed components, materials, and software, enable the production of best-in-class vehicles that are competitively priced to fossil fuel variants. This transformative approach reduces the costs of production and emissions of shipping and does not require a massive upfront investment, creating strong unit economics for the whole of Arrival’s product portfolio, including its electric van and bus announced earlier this year.

Arrival is not alone. Fisker is another EV startup taking very different roads to overcome the challenges of profitable mass production that almost broke Tesla, according to a report from Reuters.

Microfactory is one of the many ways EV startups are using to cut costs without sacrificing quality. Other startups are also outsourcing their manufacturing to cut costs. As Reuters reported, Tel Aviv, Israel-based startup REE Automotive Holding opted to partner with American Axle and Mitsubishi Motors Corp to help build its electric platforms for delivery vehicles and people movers at scale.

“The biggest challenge for new players like us is at the end of the day you need to manufacture at automotive grade and automotive scale,” said REE Automotive CEO Daniel Barel. “With us, everything already comes at automotive scale because it’s American Axle or Mitsubishi.”

To reduce the upfront costs and CAPEX (capital expenditure), EV startups are adopting micro-factories and contract manufacturing deals. In the end, ‘Microfactories’ without expensive equipment could be a blueprint for the future.

In the video below, Matt Ferrell takes an in-depth look at how Arrival is using micro-factories to rethink how EVs are built. 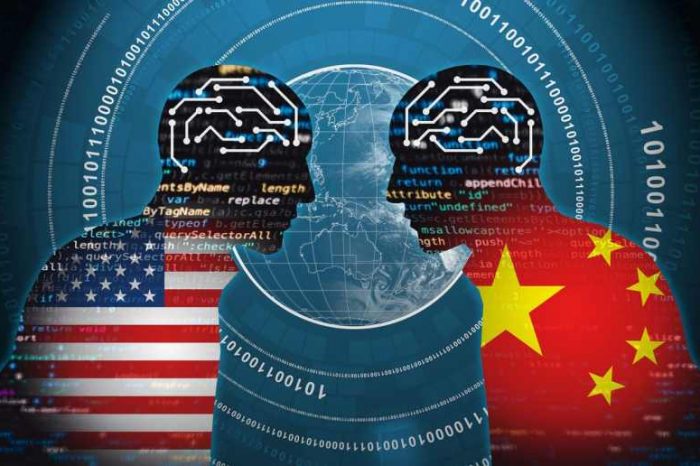