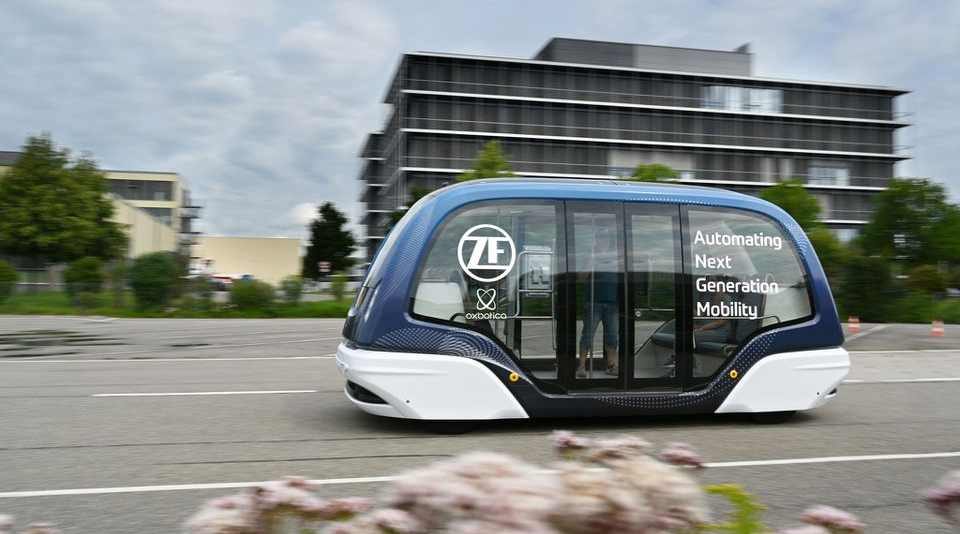 German automotive industry supplier ZF Friedrichshafen AG announced today it will invest in UK-based autonomous vehicle software startup Oxbotica to jointly develop driving systems for pod-like shuttles which will be able to transport people and goods, according to Reuters, citing reports from the two companies.

As part of the deal, ZF will take a 5% stake in Oxford, England-based Oxbotica. The company will also take a seat on its advisory board. The financial details of the stake were not disclosed.

The announcement comes ten months after Oxbotica raised a $47 million Series B investment to accelerate Oxbotica’s commercial deployment of its world-class autonomy software platform across multiple industries and key markets.

Using computer vision and machine learning, Oxbotica systems learn from their environment and share experiences with each other, so that they’re getting smarter all the time. The system uses a complement of sensors and algorithms to identify and track pedestrians, cars, and other obstacles in the environment.

The recent investment from ZF is the latest in a series of deals and projects that ZF, which had a 2020 revenue of 32.6 billion euros ($37.7 billion), has announced that is aimed at helping the German auto supplier bolster its expertise in autonomous-driving technologies.

In a statement, ZF executive vice president for autonomous mobility systems Torsten Gollewski said “Together with Oxbotica, we are developing self-driving systems for autonomous people and cargo movers addressing the current challenges in public transport and logistics.”

Both Oxbotica and ZF have worked together on projects since 2019, they said.  The current funding in Oxbotica is one of the series of ZF investments in autonomous startups. In May, ZF and Intel Corp’s Mobileye unit said they will jointly develop advanced safety systems – including automatic emergency braking, adaptive cruise control, and lane-keeping systems – for Toyota. 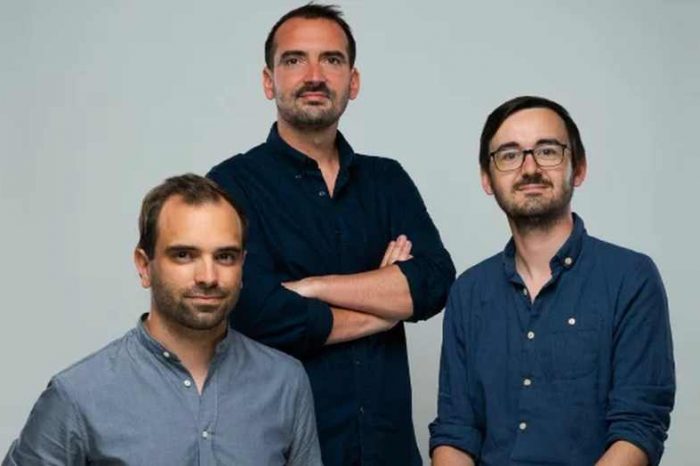 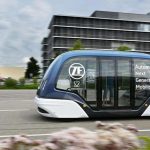