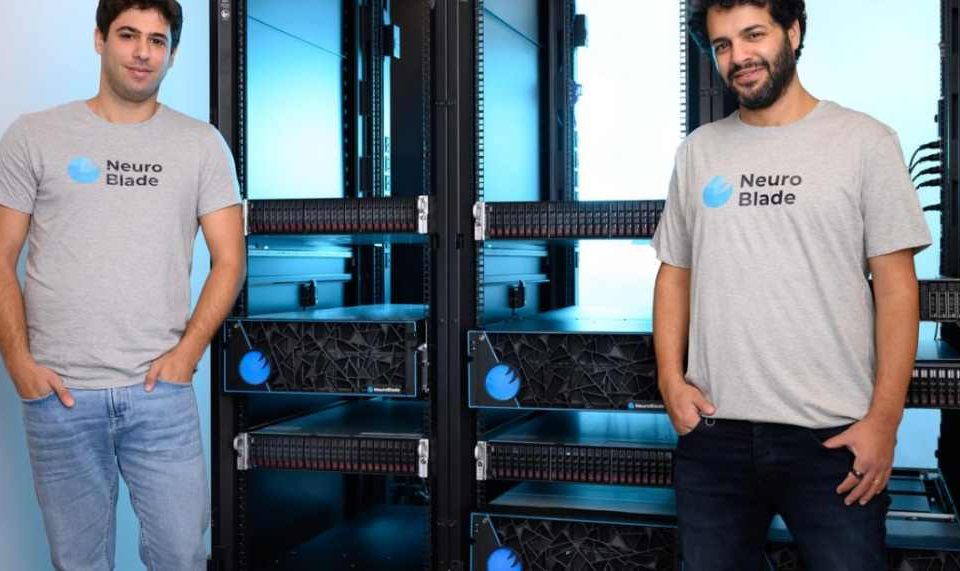 There’s a lot of buzz about edge computing in recent years. Edge computing is a distributed computing framework that brings enterprise applications closer to data sources such as IoT devices or local edge servers. But one aspect of edge computing that receives less coverage and attention from the headlines is the underlying infrastructure that makes edge computing possible.

The advent of artificial intelligence (AI) has brought transformative change not just in the software but also in the hardware space, especially in the semiconductor industry. Today, companies are now leveraging AI to develop specialized deep learning processors that deliver the performance of a data center-class computer to edge devices.

One of the leading companies in this space is NeuroBlade, a Tel Aviv, Israel-based semiconductor startup on a mission to enabling faster time to data insights by freeing analytics from memory constraints. NeuroBlade has developed a new data analytics architecture that eliminates major data movement bottlenecks by integrating the data processing function inside memory, better known as processing-in-memory (PIM). PIM has been a pipe dream for decades, and NeuroBlade is the first company to successfully bring this innovation to production.

Using its PIM technology, NeuroBlade is able to accelerate data analytics and unclogs traditional bottlenecks by integrating its technology into a full system-level easy-to-deploy appliance. The radical new design of computational memory delivers up to 100x improvement in processing time, the company says.

Today, NeuroBland announced it raised $83 million in Series B funding to expand its engineering teams in Tel Aviv and builds out its sales and marketing teams globally. The round, which brings the total raised by the company to $110 million, was led by Corner Ventures, with an additional contribution from Intel Capital. The round is also backed by current investors StageOne Ventures, Grove Ventures, and Marius Nacht. Additionally, technology companies including MediaTek, Pegatron, PSMC, UMC, and Marubeni also provided funding during this round.

Founded in 2017 by Elad Sity and Eliad Hillel, NeuroBlade’s chip solution paired with a complete end-to-end SW stack enables businesses to take the next leap forward by increasing the efficiency and affordability of their devices from edge to datacenters. Its approach overcomes fundamental challenges, eliminating memory bottlenecks while maintaining access to high-density memories without diminishing the accuracy of the trained model.

NeuroBlade is led by a team of engineers with many years of experience in system and silicon design from companies like Intel, Marvell, SolarEdge, and TI. Now, NeuroBlade has set a new standard in query processing speed and has received investments from a number of top-tier VCs and strategic investors, including, Intel Capital and MediaTek.

With more than 100 employees and growing, NeuroBlade has begun shipping its data accelerator to leading-edge customers and partners worldwide. This has seen these partners starting to integrate and deploy NeuroBlade into the world’s biggest data centers.

“We invented a new building block in computer architecture so organizations can quickly answer critical problems facing society and vastly improve business opportunities,” said Elad Sity, CEO and co-founder of NeuroBlade. “Our team is at the core of this success. Together, we built a data analytics accelerator that speeds up processing and analyzing data over 100 times faster than existing systems. Based on our patented XRAM technology, we provide a radically improved end-to-end system for the data center.”

Existing system architectures show that the constant shuffling of data between storage, memory, and central processing is the primary cause of poor application performance and slow response times. NeuroBlade recognized that current architectures cannot scale to meet future data analytics needs, which led them to build a computational architecture that eliminates the data movement requirements and massively speeds data analytics performance.

“Despite being tested like never before this past year, the data center kept the world operating at a critical time. We think that this market is poised for explosive growth and NeuroBlade looks to have a promising journey ahead,” said Lance Weaver, vice president and general manager of Data Center & Cloud Strategy at Intel. “Intel is proud to power NeuroBlade’s platform with our portfolio of products. We look forward to our continued collaboration with NeuroBlade to optimize end-to-end performance.”

“Organizations run at the speed of their data. NeuroBlade is here to alter the pace of the race. Such is the impact that this technology will have on the global data center market. We fully expect NeuroBlade to be a major player in a very short time and why we are excited to join them at this critical moment in their growth,” said Corner Ventures partner Jonathan Pulitzer.

“In an increasingly digitized world, data empowers businesses to make more informed and precise decisions than ever before,” said Roi Bar-Kat, Head of Intel Capital Israel. “With NeuroBlade’s scalable solution, organizations are better equipped to quickly extract insights needed to make key decisions. Intel Capital is looking forward to supporting the NeuroBlade team as they work to bring increased efficiency and scale to data processing.” 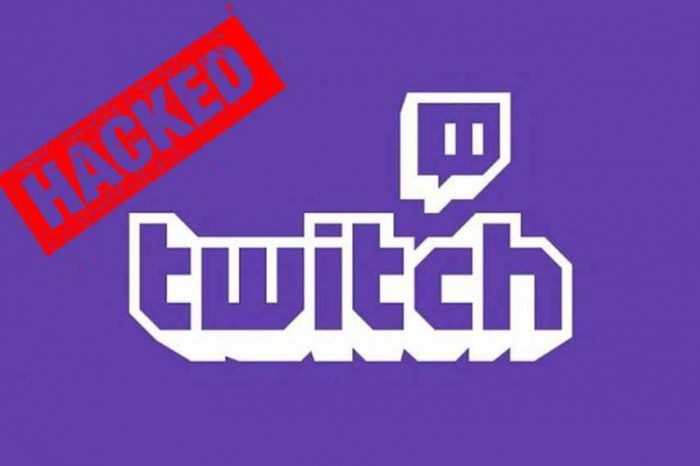 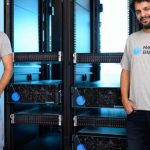