As you may recall, we reported last week that Indian hotel chain Oyo, a SoftBank-backed Indian hospitality startup was planning for an initial public offering (IPO) this week to raise around $1 billion. The day has finally come and we now have more details about the highly-anticipated IPO.

Oyo is the latest among a series of highly valued Indian tech startups to enter the public market — others include digital payments giants Paytm and ride-hailing firm Ola.

Oyo said it would use the IPO proceeds to pay off existing obligations and fund growth, which could include mergers and acquisitions. As we previously reported, Oyo has been facing series of challenges over the years including months of layoffs, cost cuts, and losses during the global health crisis.

In January 2020, about two months before the pandemic even started, the budget hotel chain startup laid off about 2,000 of its employees in China and India. Then in February 2020, its annual net loss widened to $335 million due to China’s expansion. Struggling to stay afloat, the company received a $5 million capital infusion from Microsoft Corp. Meanwhile, Japanese conglomerates SoftBank still owns a 46% stake in the company.

Founded in 2013 by Ritesh Agarwal, Oyo started mainly as a group of budget hotels. Oyo is now the world’s third-largest and fastest-growing hospitality chain of leased and franchised hotels, homes, and living spaces. Over a span of six years, the startup expanded its footprint globally with thousands of hotels, vacation homes, and millions of rooms in hundreds of cities in India, Malaysia, UAE, Nepal, China, Brazil, UK, Philippines, Japan, Saudi Arabia, Sri Lanka, Indonesia, Vietnam, the United States and more.

Oyo backers include SoftBank Group, Greenoaks Capital, Sequoia India, Lightspeed India, Hero Enterprise, Airbnb, and China Lodging Group. OYO has raised a total of $3.2 billion in funding over 15 rounds. Its latest funding was raised on December 10, 2019, from a Series F round. 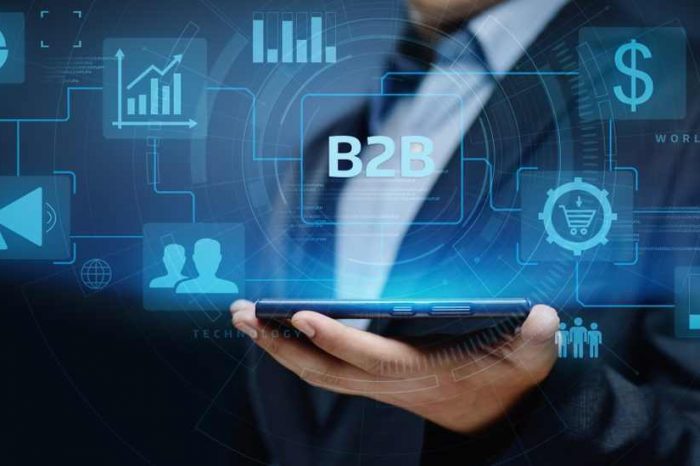