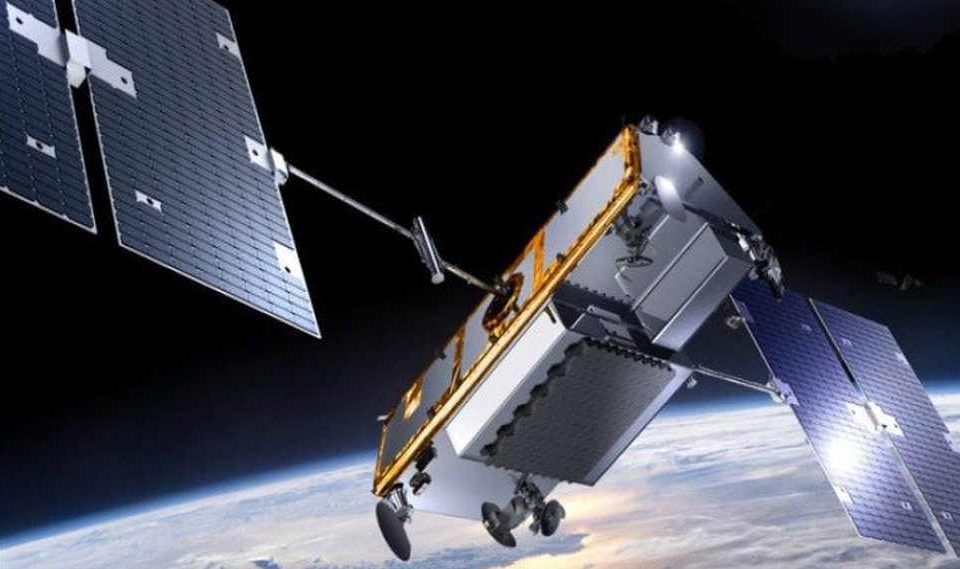 Isotropic Systems, a UK-based tech startup developing low-power, fully-integrated terminals for the satellite industry, announced today it has raised over $37 million in a Series B financing round for the development of multi-link antennas through to product launch in 2022.

The latest round, which brings the company’s total funding to over $100 million, is backed by existing investors including AEI HorizonX, Promus Ventures through its Luxembourg-based space investment fund Orbital Ventures, SES, and UK Government.

Founded in 2013 by John Finney, the Reading, England-based Isotropic Systems’ antenna will be the first truly ‘broadband’ low-profile antenna with fully electronic beam steering, easily scalable to effective apertures, and can be designed to match almost any desired form factor.

Designed for satellite broadcast, VSAT, microwave, multipoint wireless, and 5G broadband communications, the antennas are low-cost and have no moving parts to adhere to the stability requirements of mobility. The company’s team of industry experts and scientists has reached a major breakthrough in technology and innovative antenna design. 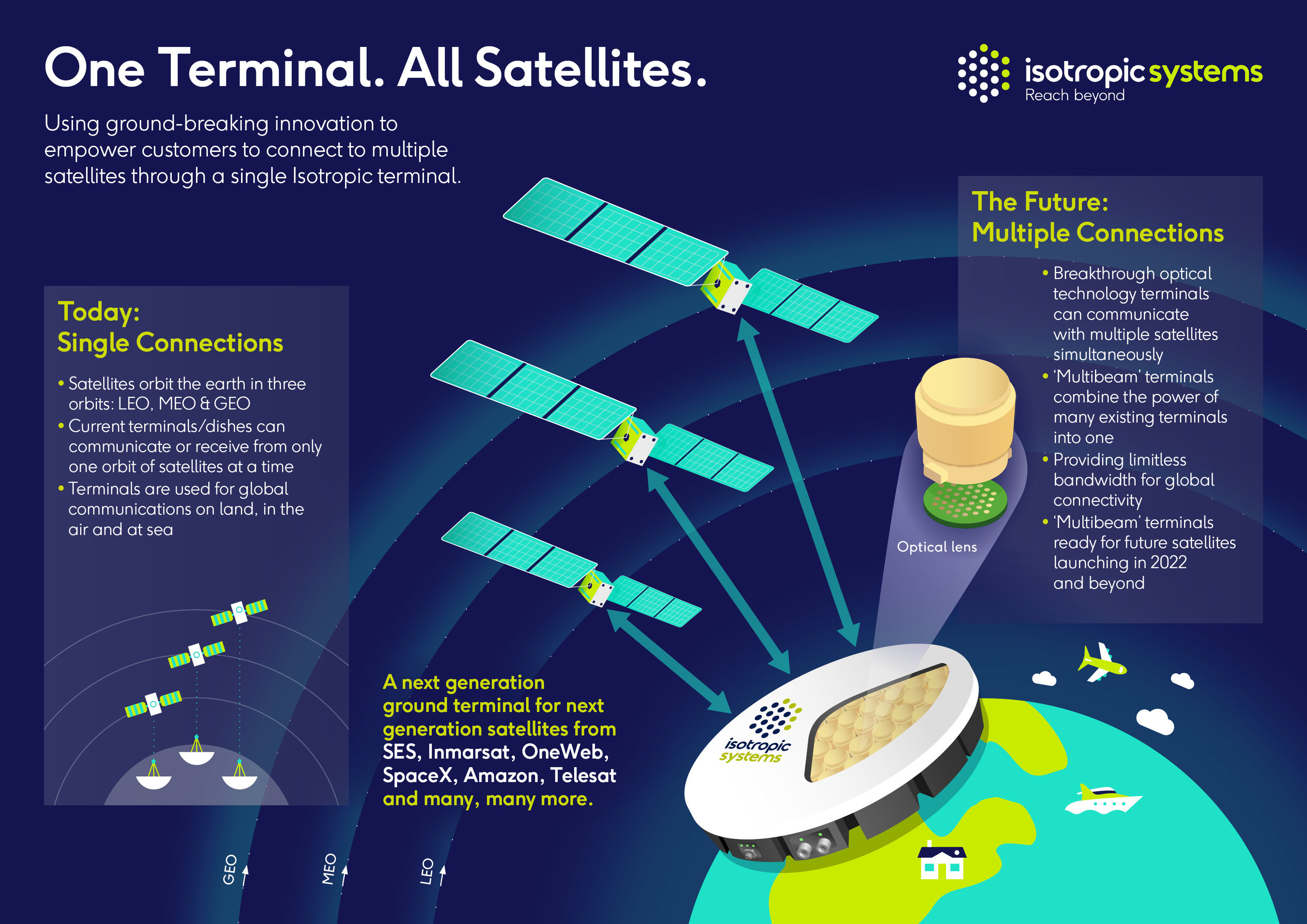 With multiple new space constellations being launched by organizations including OneWeb, Inmarsat, Intelsat, SpaceX, Amazon, SES, and Telesat, there is a need to match space innovation with innovation on the ground, sea, and in the air.

John Finney, Isotropic Systems Founder and CEO, said: “We are delighted to announce this new funding today, which will bring our game-changing technology to reality within the next 12 months. The strong interest we have received from across the industry has given us the confidence to accelerate our growth plans and bring forward the commercialization of our groundbreaking new terminals, harnessing the potential of the thousands of new satellites being launched across multiple orbits in the year ahead.

Isotropic Systems’ patented radiofrequency optics technology enables the high-performance multi-link antenna to simultaneously connect to multiple satellites in multiple orbits without any compromise in the performance of each link.

“Seraphim Space Investment Trust is invested in many sector leaders within the space ecosystem that have the potential to dominate globally, several of whom are already valued at more than $1 billion. We are delighted that they have led this fundraising round and look forward to James Bruegger joining our Board.” 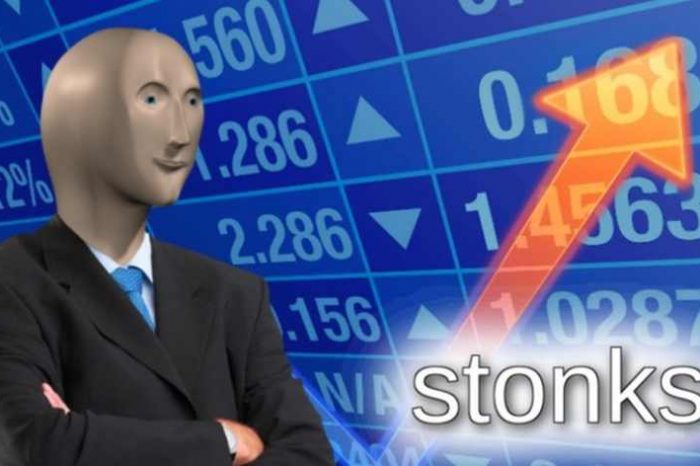 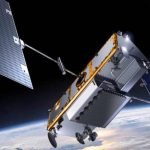