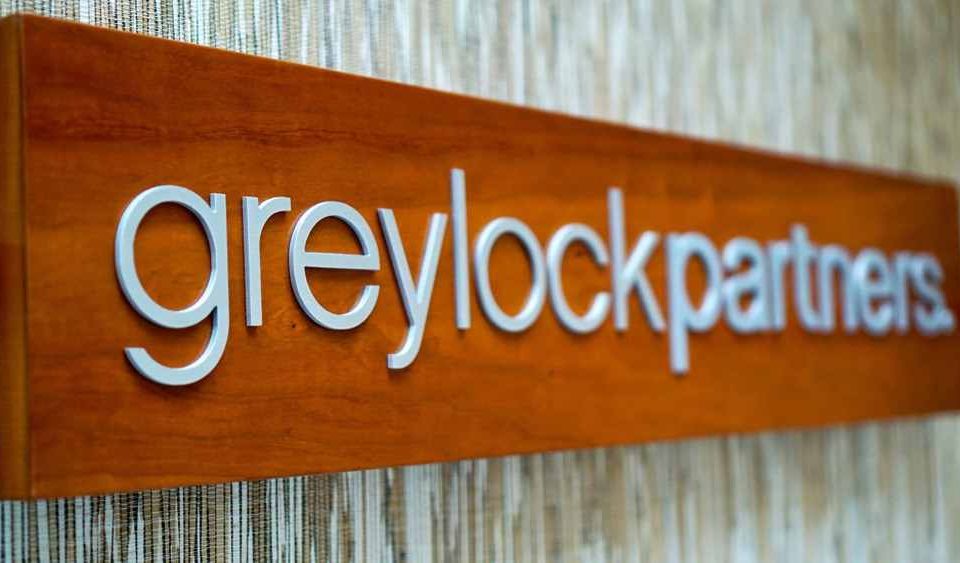 Greylock Partners has raised $500 million to invest exclusively in seed-stage startups. The announcement comes a year after the firm raised $1 billion for its 16th flagship fund to invest in early- and growth-stage tech startups.

Guo and general partner Saam Motamedi said in an interview the fund is part of an expansion of a $1.1 billion fund, which we reported last year, to $1.6 billion, The Information reported. The funding is among the industry’s largest devoted to seed investments, which often represent a startup’s first outside capital.

The pool of funds will give the 56-year-old venture capital firm the ability to write large checks at “lean-in valuations” and emphasize its commitment to early-stage investing, said general partner Sarah Guo. In a thread post on Twitter, Greylock said, “We at @GreylockVC  are excited to announce we’ve raised $500M dedicated to seed investing. This is the industry’s largest pool of venture capital dedicated to backing founders at day one.”

1/ We at @GreylockVC are excited to announce we’ve raised $500M dedicated to seed investing. This is the industry’s largest pool of venture capital dedicated to backing founders at day one. https://t.co/j7RDGCv6mQ

Greylock is an early investor in Facebook and LinkedIn. The fund follows large fundraising initiatives dedicated to seed-stage deals from other Silicon Valley heavyweights including Sequoia Capital and Andreessen Horowitz.

Founded in 1965 in Cambridge, Massachusetts by Bill Elfers and Dan Gregory, Greylock Partners is one of the oldest venture capital firms. With committed capital of over $3.5 billion under management, Greylock focuses on early-stage companies in the consumer, enterprise software, and infrastructure as well as semiconductor sectors. One of the firm’s partners is Reid Hoffman, the LinkedIn co-founder.

Charlie Waite joined Elfers shortly immediately after the company was founded. Elfers and Waite had both worked at American Research and Development Corporation. The original capital of $10 million was committed by a group of six families. The company opened a second fund in 1973. The firm opened its first office in Silicon Valley in 1999. 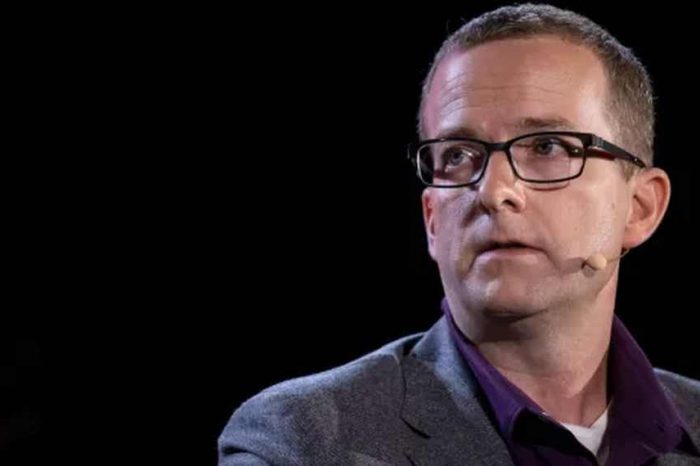 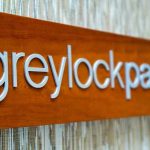