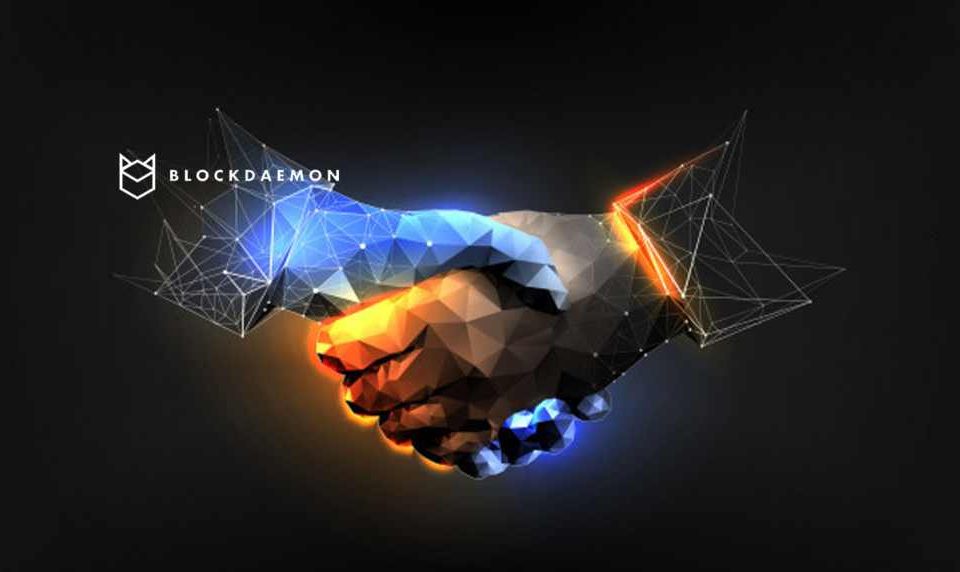 The number of cryptocurrencies has grown from just a handful of digital coins in 2013 to nearly over 6,000 as of 2021. Even with headlines filled with news of rising prices of bitcoin and other cryptocurrencies, it’s surprising that blockchain, the underlying technology behind these cryptocurrencies, rarely gets the same attention in the news.

In recent years, we’ve also seen large institutional support for bitcoins and other altcoins like Ethereum, Litecoin, and others. This mass adoption also creates the need for institutional-grade blockchain infrastructure. And that’s where Blockdaemon comes in. The New York City-based blockchain startup helps institutions to quickly and securely scale their blockchain infrastructure.  We covered Blockdaemon back in June after Goldman Sachs backed its $28 million Series A funding round.

The company powers the blockchain economy by simplifying the process of deploying nodes and creating scalable enterprise blockchain solutions via APIs, high availability clusters, auto-decentralization, and auto-healing of nodes.

Today, Blockdaemon announced it has closed a Series B funding round of $155 million with a valuation of $1.255 billion, making it the world’s largest blockchain infrastructure company for node management and staking. The round, which brings the company’s total funding to just under $190 million, was led by SoftBank Vision Fund 2, with participation from Matrix Capital Management, Sapphire Ventures, and Morgan Creek Digital.

This announcement follows the company’s Series A Round we reported back in June after Goldman Sachs and others backed its $28 million Series A funding round. Over the last three months, Blockdaemon has significantly accelerated its growth and increased its managed node count from 8,000 to 18,000, more than doubling its operational footprint.

Over the past year, the company’s incredible traction culminated in a 70x increase in valuation, a 20x increase in revenue, and a 5x increase in headcount. The company also launched over 10,000 ETH 2.0 validators, has averaged more than $10 billion in staked assets, and expanded to 70 points of presence globally in cloud regions and data centers. Blockdaemon also added multiple layers of risk mitigation with regional and data center diversification over the past year and put into place an insurance guarantee for its customers.

“We believe Blockdaemon is a foundational layer to the blockchain industry, providing a suite of easy-to-use infrastructure products and services to help power the world’s top crypto exchanges, custodians, and funds,” said Nagraj Kashyap, Managing Partner at SoftBank Investment Advisers. “We are delighted to partner with Konstantin and the Blockdaemon team to support their mission of making access to blockchain easier and more secure for financial institutions.”

The latest round will help Blockdaemon fund the company’s international expansion to bring on world-class talent in Singapore, Japan, the UK, and Germany. In addition, the new capital will allow the company to make strategic acquisitions to build out its already robust tech stack. The next stage of strategy will be to bridge access to protocols via APIs, expand financial reporting capabilities for institutions, and deepen its infrastructure capabilities to ease integration for the next phase of the blockchain ecosystem.

“Goldman Sachs is very pleased to continue our relationship with and investment in Blockdaemon as they continue to innovate for the financial services industry. We believe Blockdaemon has a key role to play in the future of blockchain and crypto adoption,” said Oli Harris, North America head of digital assets at Goldman Sachs.

Founded in 2017 by CEO Konstantin Richter, Blockdaemon is an independent blockchain node infrastructure to stake, scale, and deploy nodes with institutional-grade security and monitoring. Currently Supporting 40+ cutting edge blockchain networks including ETH 2.0, Bitcoin, Cardano, Polkadot, Cosmos, SKALE, MobileCoin, and the Lightning Network in the cloud and on-premise through its Blockdaemon Marketplace, Blockdaemon is used by exchanges, custodians, crypto platforms, financial institutions, and developers to connect commercial stakeholders to blockchains. 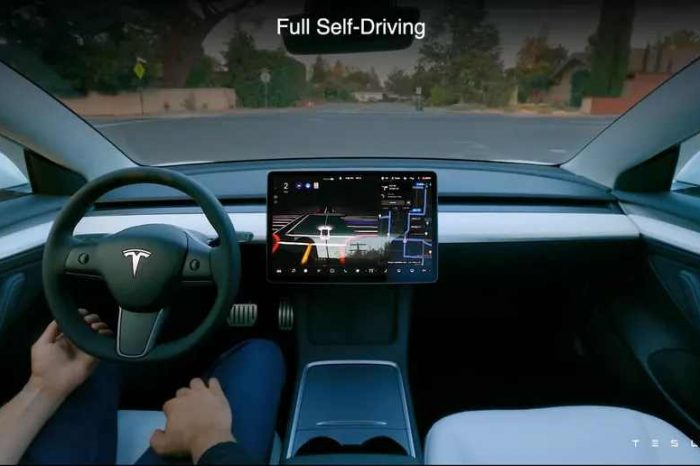 New MIT study confirms Tesla's autopilot as unsafe after collecting 500,000 miles’ worth of data; the full self-driving feature is not as safe as Tesla claims 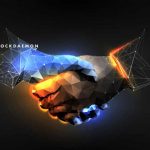