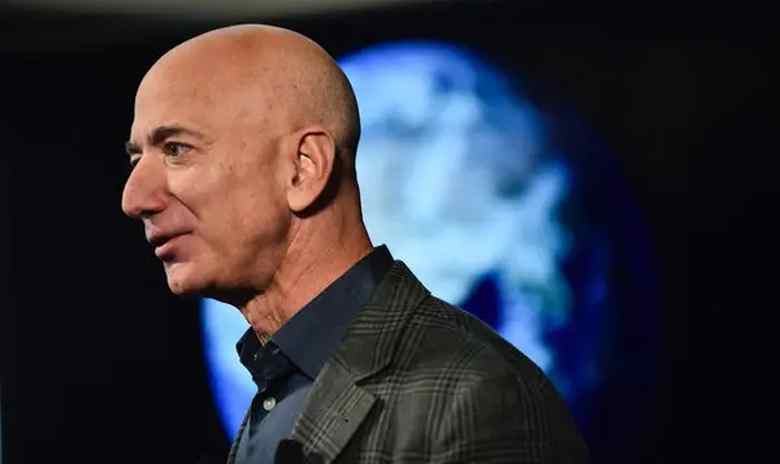 When Jeff Bezos stepped down as Amazon’s CEO back in July, he promised to spend the rest of his time on passion projects like his space company Blue Origin, Washington Post, and philanthropic efforts.

In an email to Amazon employees, whom he also called Amazonians, Bezos said, “As Exec Chair I will stay engaged in important Amazon initiatives but also have the time and energy I need to focus on the Day 1 Fund, the Bezos Earth Fund, Blue Origin, The Washington Post, and my other passions.”

Now Bezos is keeping true to his promise. Yesterday, Jeff Bezos promised to give away $1 billion in grants this year to support efforts around conservation. The pledge is part of the Bezos Earth Fund, a $10 billion fund he launched in February 2020 designed to invest in scientists, activists, and other organizations to combat the effects of climate change and help preserve and protect the world. In the coming years, Bezos said the fund plans to support efforts around landscape restoration and food system transportation.

The latest round of grants will be used to “create, expand, manage and monitor protected and conserved areas,” the Bezos Earth Fund said in a release. To start, the fund plans to focus on Central Africa’s Congo Basin, the tropical Andes region, and the tropical Pacific Ocean, all of which are key areas for biodiversity and carbon stocks, or the amount of carbon stored in things such as vegetation, soils, and oceans.

“The natural world is not better today than it was 500 years ago, when we enjoyed unspoiled forests, clean rivers, and the pristine air of the pre-industrial age,” Bezos said in a statement. “We can and must reverse this anomaly.”

In an Instagram post, Bezos said: “Climate change is the biggest threat to our planet. I want to work alongside others both to amplify known ways and to explore new ways of fighting the devastating impact of climate change on this planet we all share,” Bezos wrote in his post. “This global initiative will fund scientists, activists, NGOs — any effort that offers a real possibility to help preserve and protect the natural world. We can save Earth. It’s going to take collective action from big companies, small companies, nation-states, global organizations, and individuals. ⁣⁣⁣” 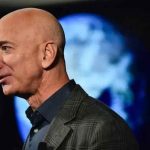