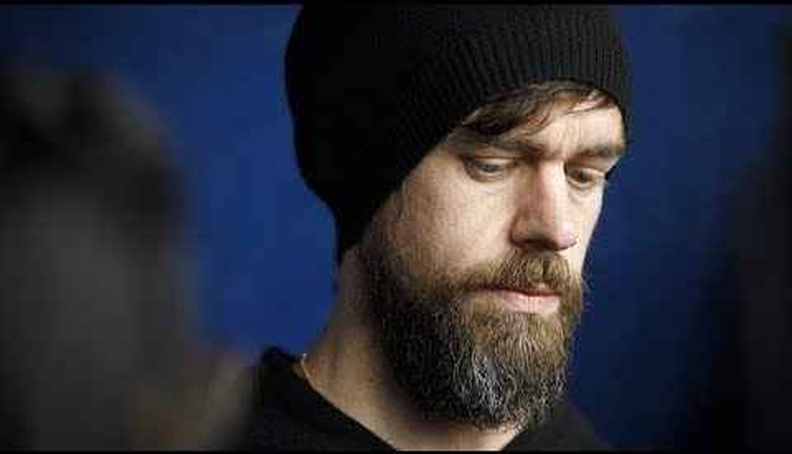 Twitter said on Monday that it has agreed to pay $809.5 million to settle a class-action lawsuit that it misled investors about its daily and monthly user engagement numbers. In a regulatory filing, Twitter and the individual defendants continue to deny any wrongdoing or any other improper actions.

The suit was filed in federal court in San Francisco in 2016, the year after the company’s stock took a nosedive after executives revealed the platform’s sluggish growth.

After five years of litigation in the United States District Court for the Northern District of California, the case had come down to three allegedly misleading statements made by Twitter executives concerning the growth of the platform. A trial set for Monday was postponed Friday ahead of the settlement. 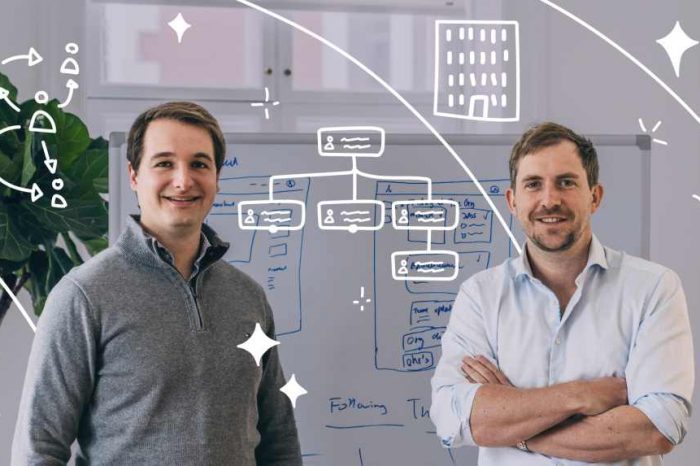 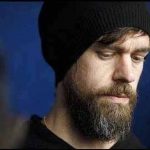