For 40 years, the SoftBank Group has helped fund promising tech startup companies and founders around the world. In March 2019, Softbank created the $5 billion SoftBank Latin America Fund to partner with entrepreneurs and founders shaping the future of the region. Now, the Japanese tech conglomerate is aiming to build on the success of its original fund.

In the first six months of 2021, investors have poured $9.3 billion into Latin America, compared to $5.3 billion all of last year, according to a report from CBInsights.

In a statement, SoftBank founder and CEO Masayoshi Son said, “Latin America is one of the most important economic regions in the world, and SoftBank will continue to drive technology adoption that will benefit hundreds of millions of people in this part of the world.”

Masayoshi Son added, “There is so much innovation and disruption taking place in Latin America, and I believe the business opportunities there have never been stronger. Latin America is a critical part of our strategy – this is why we are expanding our presence and doubling down on our commitment with Marcelo at the helm.”

SoftBank’s Latin America Fund II will focus on investing in companies utilizing technologies like artificial intelligence and scout deals in e-commerce and digital financial services as well as blockchain projects. SoftBank has already committed $3 billion to the fund, which will operate out of Miami, São Paulo, and Mexico City.

In recent months, Softbank has led a string of large investments as it aims to leave behind its role in the WeWork crisis. As we reported last month, SoftBank led a $200M investment in fitness tracker startup Whoop, tripling its valuation to $3.6 billion in less than a year.

During the same month, SoftBank also made its first Africa bet after leading a $400M investment in Nigerian mobile payment startup OPay at a $2 billion valuation. 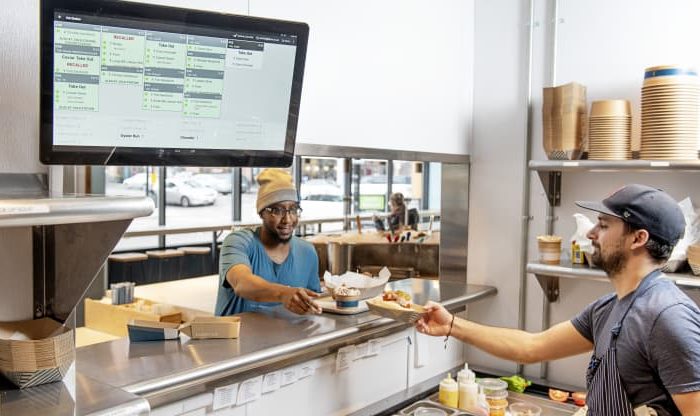