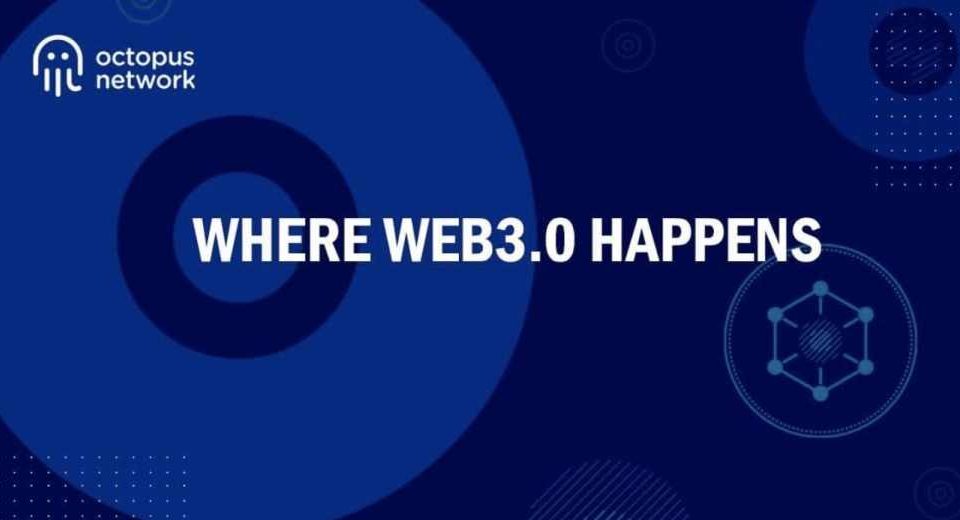 Web 1.0 is a term often used to describe the early days of the Internet. Then came Web 2.0, a set of next-generation Internet technologies that describes the current state of the web, which has more user-generated content and usability for end-users compared to its earlier incarnation.

Then in 2008, blockchain came into the scene after bitcoin creator Satoshi Nakamoto published a paper on the site titled: “Bitcoin: A Peer-to-Peer Electronic Cash System.” Blockchain is the distributed ledger behind bitcoin transactions.

The emergence of blockchain later gave birth to Web 3.0, which is the third generation of internet services for websites and applications that will focus on using a machine-based understanding of data to provide a data-driven and Semantic Web. Blockchain and Web3.0 now make it possible for developers to build and run Web3.0 application-specific blockchains, aka Appchains.

An Appchain refers to a separate blockchain designed for a specific application (or set of applications). Unlike a smart contract (that usually runs on a public or private blockchain), Appchains allows developers to customize their application in terms of governance structure, crypto-economic design, even its underlying consensus algorithm.

An Appchain refers to a separate blockchain designed for a specific application (or set of applications). Unlike a smart contract (that usually runs on a public or private blockchain), Appchains allows developers to customize their application in terms of governance structure, crypto-economic design, even its underlying consensus algorithm. However, building and launching Appchains is time-consuming and not without challenges.

Interoperable Web3.0 crypto networks like Octopus Network, Polkadot, and Cosmos, and are often referred to as the “internet of blockchains” in the same way that today’s Web2.0 internet TCP/IP standards define the internet as a “network of networks” with a vast range of services.

Web3 refers to dApps running on blockchains, with lower transaction costs and faster transaction speeds, that are owned by the user community rather than profit extracting corporations. Web3.0 aspires to return value to the real creators of the internet, its users.

Appchains – decentralized application-specific blockchains — differ from dApps in that they have dedicated transaction processing capacity, which means that an application on an Appchain doesn’t have to compete with other applications for transaction processing capacity on a network. Appchains also allow developers to customize their application in terms of governance structure, economic design, and underlying consensus algorithm — even at the bottom of the technology stack.

An Appchain can adjust and optimize all parameters of a blockchain. This includes consensus protocol, execution environment, P2P communication, data K/V storage, Runtime, and wallet interaction, and the topmost application logic that can be customized. This is similar to the secret of why the iPhone experience is good — vertical integration — from chip to machine, from hardware to software, integrated in order to achieve the ultimate user experience.

While new frameworks such as Substrate and Cosmos SDK give Web 3.0 developers a much bigger and better design space to deliver fully optimized Web3.0 applications and have significantly reduced the cost of developing Appchains, they are still relatively complex and expensive to launch.

The Octopus Network reduces the cost of publishing Appchains by millions of dollars and can host an unlimited number of Appchains. Appchains in the Octopus Network benefit from flexible and cost-effective leased security (LPoS), out-of-the-box multichain interoperability, complete infrastructure, and a ready-to-be-engaged community.
Octopus Network states that, in Octopus, each Appchain gets to decide its own economic model, including how many tokens it’s willing to pay validators for security. Octopus token holders can decide which Appchain they’d like to stake on, creating a free market where Appchains can lease the security they need at the market price at any time, providing unlimited flexibility and scalability.

“One of the key design considerations for Octopus Network is making Web3.0 accessible to all Substrate and Web3.0 developers by solving the problem of how to lower the cost of both bootstrapping and operating an application-specific blockchain. Octopus will be able to offer mass adoption for Web3.0 applications, which allows Web3.0 to be realized much sooner and by more protocols than other platforms. This is what we mean when we say we are ‘launching a new innovation wave on Web3.0.'” — Louis Liu, Founder, Octopus Network.

Below is a video of how Octopus works. 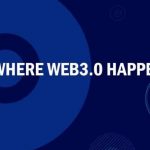