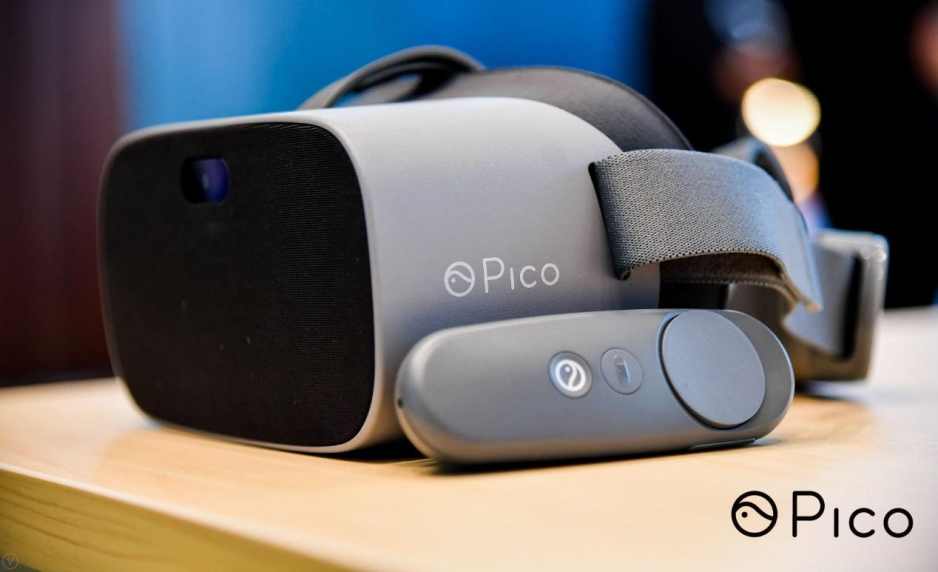 With its popularity and success in short video clips, TikTok’s parent company ByteDance is making its first foray into virtual reality (VR) with the acquisition of a San Francisco-based tech startup Pico Interactive as it looks to expand into gaming.

The Beijing, China-based ByteDance announced today that it has acquired Pico to expand into virtual reality space. The total amount of the transaction was not disclosed but said in a statement that Pico’s “comprehensive suite of software and hardware technologies, as well as the talent and deep expertise of the team, will support both our entry to the VR space and long-term investment in this emerging field.”

Founded in 2015 by Henry Zhou, Pico is the third-largest virtual reality headset maker globally in the first quarter of 2021, with shipments growing 44.7% year-on-year, according to IDC. The company has grown to over 300 team members including product design, R&D, software development, QA, and business development.

This is the second major acquisition for ByteDance. Back in March, ByteDance acquired a major mobile gaming studio called Moonton for a reported $4 billion. Commenting on this acquisition, ByteDance spokesperson said, “We are optimistic about the future of VR and its alignment with our mission.”

This acquisition could also pit ByteDance against Facebook’s Oculus VR division. ByteDance is not the only company jumping into the VR space. Last year, Apple bought NextVR, another virtual reality startup, sparking speculations that the iPhone giant could be working on its own VR headsets. 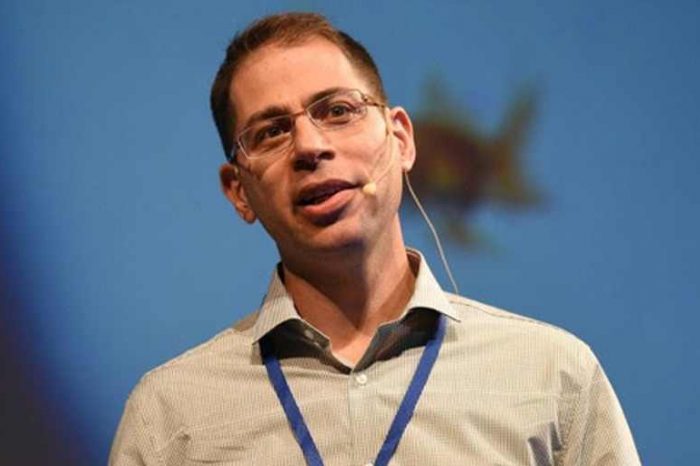 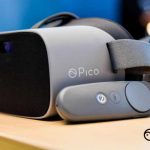