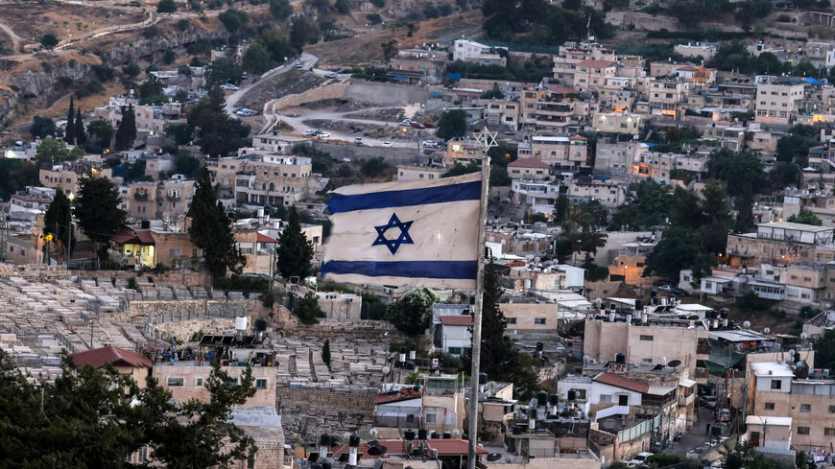 How effective is the vaccine in preventing the spread of covid-19? The answer depends on the type of variants. Late last month, a Pfizer-funded study found that Pfizer vaccine effectiveness drops to 84% after 4 to 6 months.

The study also found that the vaccine was most protective between one week and two months after people received the second dose, with a 96.2 percent efficacy against infection. But the researchers also found that every two months, the effectiveness of the vaccine declines by about 6 percent. Between two to less than four months, Pfizer’s vaccine had dropped to 90.1 percent.

However, a July study from Israel found that the Pfizer vaccine is only 39% effective at stopping the Delta variant. The covid situation in Israel is getting worse day by day. Once the model for beating Covid-19 with vaccines, the small Jewish nation now faces new surge cases and infections, with the number of hospitalized covid patients predicted to double every 10 days.

According to a New York Times report released earlier today, “at least 230 Israelis have died so far this month after many days of zero Covid deaths in June.” The Times said the deaths were due to the Delta variant, which mainly comes from within the country.

“The vaccine may be less effective at preventing infection with the highly contagious Delta variant, now the primary version of the virus in Israel. And the first cohort to be vaccinated was an older group whose immune systems may have been weaker to begin with.”

“The vaccinations were supposed to solve everything. We now understand that the vaccines are not enough.”

Based on Prime Minister Naftali Bennett’s order, Israel is now is planning to vaccinate 24 hours a day, seven days a week in an attempt to slow down and stop the covid surge, Jerusalem Post reported.

Late July, Israel’s top health official Dr. Kobi Haviv, who is also the Director of the Herzog Hospital in Jerusalem, says that “95% of the severe patients are vaccinated. 85-90% of the hospitalizations are in Fully vaccinated people.” Dr. Haviv added, “We are opening more and more COVID wards. The effectiveness of the vaccine is waning/fading out.”

Al Jazeera’s Hoda Abdel Hamid reporter in Tel Aviv, Israel, said that the fourth wave of COVID is now back in Israel, with the number of new cases rising to more than 6,000 per day.

“The government is now calling on citizens over 60 to get a third dose which, raising concerns about the disparity of vaccine distribution around the world,” Hamid wrote. Below is a video of hospitalized covid patients in some of Israel’s hospitals. 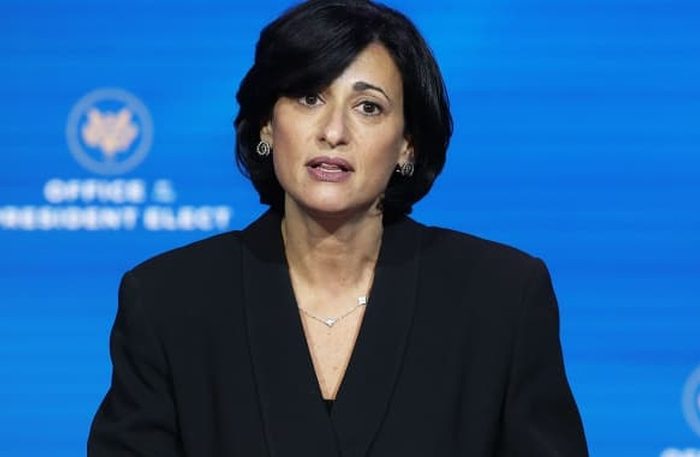 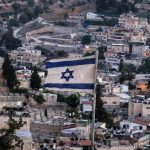