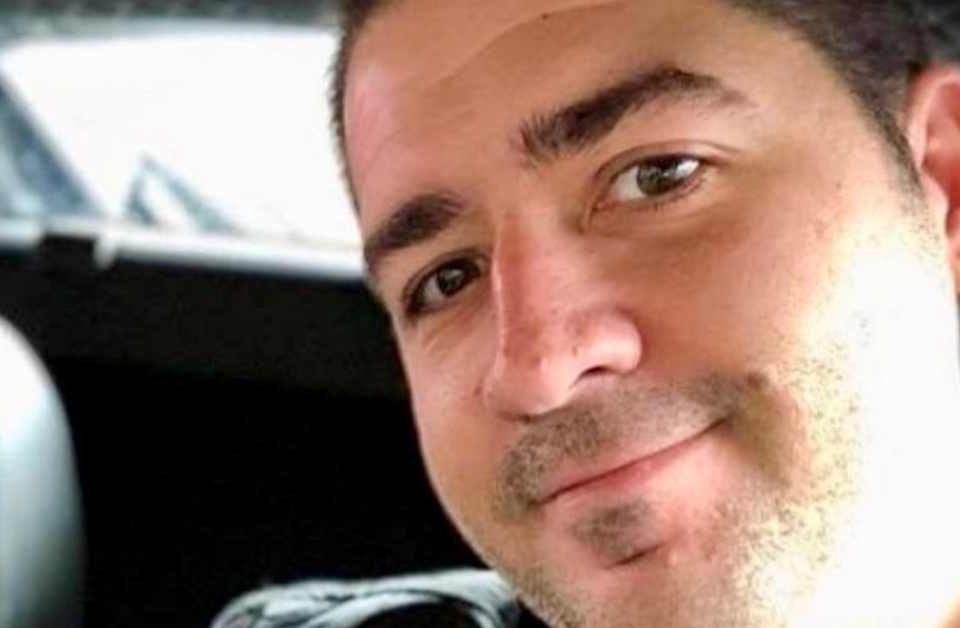 Larry Dean Harmon, the founder of darknet search engine Grams and the operator of a money
transmitting business and money laundering service called Helix, pleaded guilty in a money-laundering scheme in which he promised to move more than $300 million worth of bitcoin to help users hide the source of their cryptocurrency.

Harmon, an Ohio native, faces up to 20 years in prison and multimillion-dollar fines. As part of his plea, Harmon agreed to surrender more than 4,400 bitcoins, currently valued at more than $200 million.

In a statement from the Department of Justice (DOJ), Harmon laundered more than 350,000 Bitcoins (currently valued at $300 million) while running a Darknet-based Bitcoin hashing service called Helix between 2014 and 2017.

Helix is a “Bitcoin mixer,” that enables customers to send the cryptocurrency to designated recipients in a manner that concealed the source of the original transfer. The Helix service also enabled users to “mix” their coins with other users’ funds to form a common pool of funds, which allowed the coins to become fully anonymous, making tracing these funds difficult, if not impossible.

The Darknet (also know as the Dark web) is a collection of websites hidden from normal search engines and web browsers. Its anonymized nature is exploited by criminals who trade weapons, narcotics, and illegal services.

“Darknet markets and the dealers who sell opioids and other illegal drugs on them are a growing scourge,” said acting US Attorney Channing Phillips for the District of Columbia.

“They may try to hide their identities and launder millions in sales behind technologies like Helix. But the department and its law enforcement partners will shine a light on their activities, dismantle the infrastructure such criminal marketplaces depend on, and prosecute and convict those responsible.”

DOJ said that during the time, Harmon was living in Belize while maintaining his Ohio residency.

DOJ said: “Starting in or about April 2014, HARMON owned and operated a Darknet search engine called Grams. The Darknet refers to a collection of hidden websites whose locations are anonymized by the use of the Tor network, a network of globally distributed relay computers that anonymizes users’ Internet traffic. The Darknet includes a number of criminal platforms that sell illegal goods, like guns and drugs, and criminal services, like hacking and money laundering. In or about July 2014, HARMON posted online that he believed the Darknet primarily sold drugs and illegal items”

DOJ added that “starting in or about July 2014, HARMON owned and operated a money
transmitting business and money laundering service called Helix. Helix was a service linked to
and affiliated with Grams, HARMON’s Darknet search engine. HARMON offered two versions
of Helix, namely, Helix, which required a customer to have a Grams account, and Helix Lite,
which did not require a Grams account. Helix offered an Internet-based service that was accessible
in the District of Columbia and other States.”

Throughout the period of his business operations, “Harmon’s Helix was not registered with the Financial Crimes Enforcement Network (“FinCEN”), a division of the U.S. Department of the Treasury, as required under the Bank Secrecy Act, 18 U.S.C. § 5330, and its implementing regulations, despite operating as a money transmitting business within the District of Columbia and elsewhere.’ 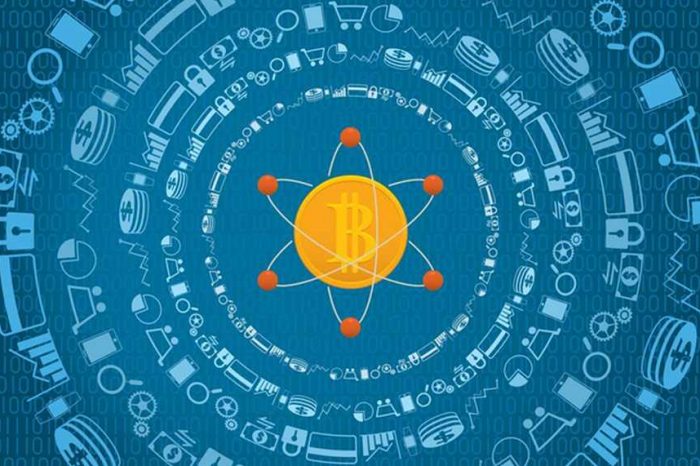 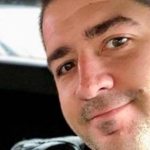