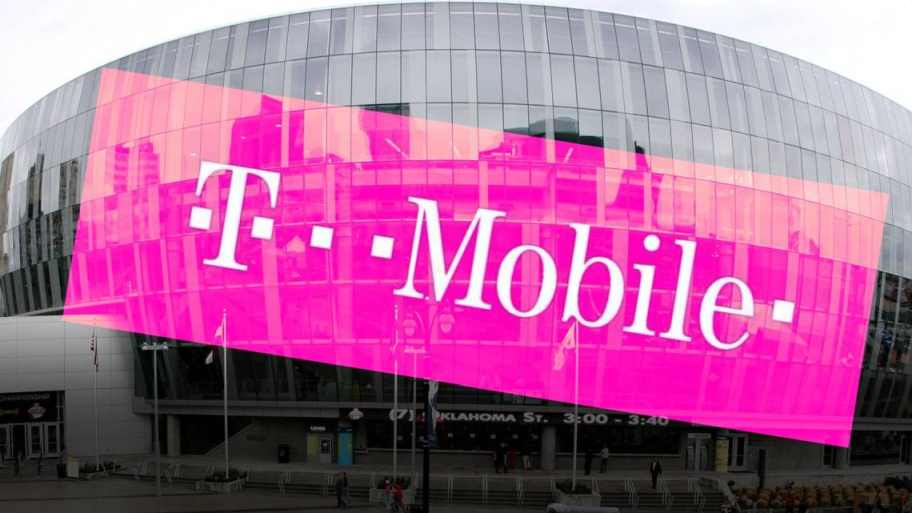 Hackers strike again. On Monday, a hacker offered for sale personal data from T-Mobile customers. Now the phone carrier is confirming the hack. T-Mobile said this morning that an ongoing investigation into the attack on its systems found that some personal data of about 7.8 million of its current postpaid customers were breached.

Even though some of the details provided by T-Mobile were different from the claims made by the hacker, the carrier admitted that 47.8 million personal data, which includes both social security numbers and driver’s license details for “a subset’ of people” along with account PINs for some, were stolen.

In a statement, the company said it was made aware of the attack late last week after an online forum claimed that the personal data of its users were leaked. Personal data of about 850,000 prepaid customers and more than 40 million records of former or prospective customers were also stolen, T-Mobile said.

In a blog post on Monday, T-Mobile acknowledged the data breach and added it was confident the entry point used to access the data had been closed.

“We have determined that unauthorized access to some T-Mobile data occurred, however we have not yet determined that there is any personal customer data involved. We are confident that the entry point used to gain access has been closed, and we are continuing our deep technical review of the situation across our systems to identify the nature of any data that was illegally accessed. This investigation will take some time but we are working with the highest degree of urgency. Until we have completed this assessment we cannot confirm the reported number of records affected or the validity of statements made by others.”

The forum post itself doesn’t mention T-Mobile, but the seller told Motherboard they have obtained data related to over 100 million people, and that the data came from T-Mobile servers […]

Motherboard has seen samples of the data, and confirmed they contained accurate information on T-Mobile customers.

The alleged hacker said they are privately selling much of the data, but can supply 30 million social security numbers and driver license details for 6 bitcoin ($270,000). This data would be a prime target for identity theft. 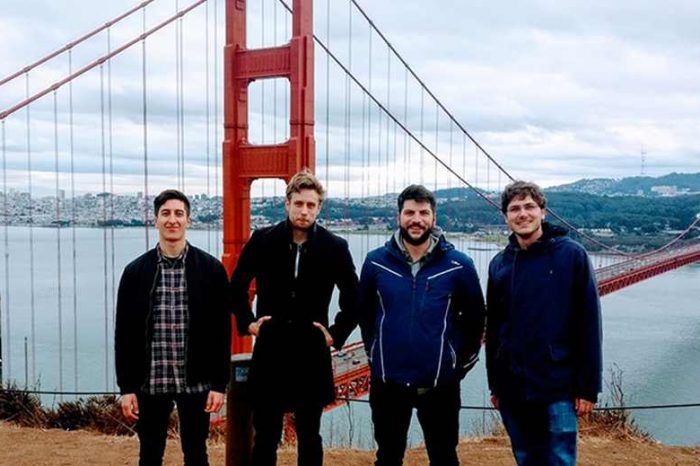 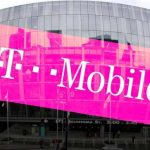