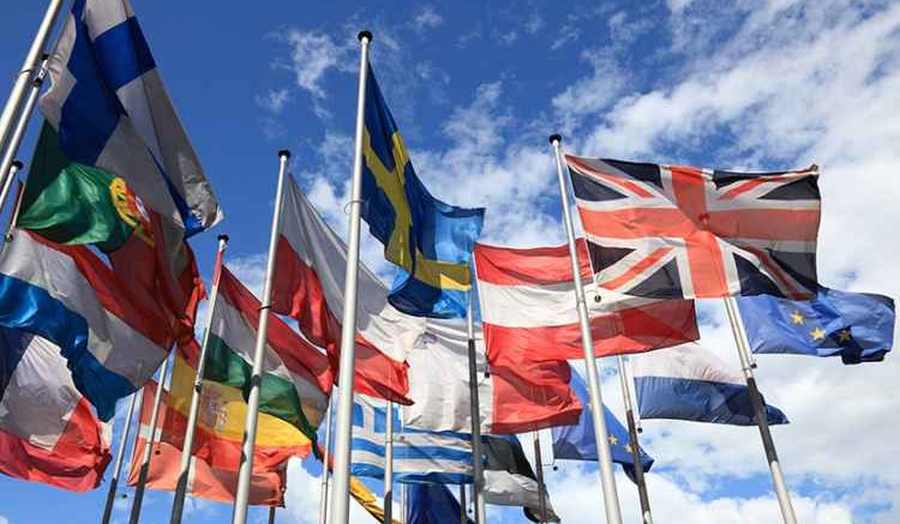 Two years ago, we looked at Europe’s top-funded startups. Since our last story, thousands of European tech startups have been created, raising a collective of nearly $9 billion in disclosed equity funding as of October 8, 2019. Europe is also the home to some of the world’s unicorns including Sweden’s Klarna and Spain’s Cabify.

It is estimated that there are about 123,000 tech startups in Europe as of 2020, according to a model from Jan Hoekman, a Data Scientist working on quantifying the private market and Co-Founder and CTO at GlassDollar.

These days, European tech startups have been growing at an unprecedented pace, attracting the attention of global investors, customers, and corporate partners alike. Despite the setbacks caused by the coronavirus pandemic and a range of systemic challenges start-ups still face, including regulatory and cultural challenges, growing numbers of European tech startups continue to thrive and some cases performing their American counterparts.

Unlike the previous article where we only looked at the top-funded startups in Europe, in this piece, we want to cast a wide net and take an inside look at Europe’s top 1,000 tech startups using insights from a recently published research by McKinsey, a global management consulting firm with over 10.5 billion revenue as of 2019.

Earlier today, McKinsey reached out to us to share the results of their findings and how these tech startups have grown to 9-, 10- and 11-figure valuations despite Europe’s intrinsic challenges. To better understand how these top 1000 startups standouts from the rest, McKinsey studied the top 1,000 European tech start-ups founded after 2000 in 33 countries, which include 21st-century companies such as Spotify, Adyen, and BioNTech. The research finds that the UK is the home to Europe’s top startup with a total of 219, attracting 32 percent of Europe’s top 1,000 tech startups.

They then analyzed them along 15 critical growth dimensions and variables such as geography and vertical, as well as on the requirements for the time, funding, and revenues it takes to reach unicorn status (see Exhibits 1 and 2; also see the sidebar, “About our research”). Three key insights emerged from our analysis: 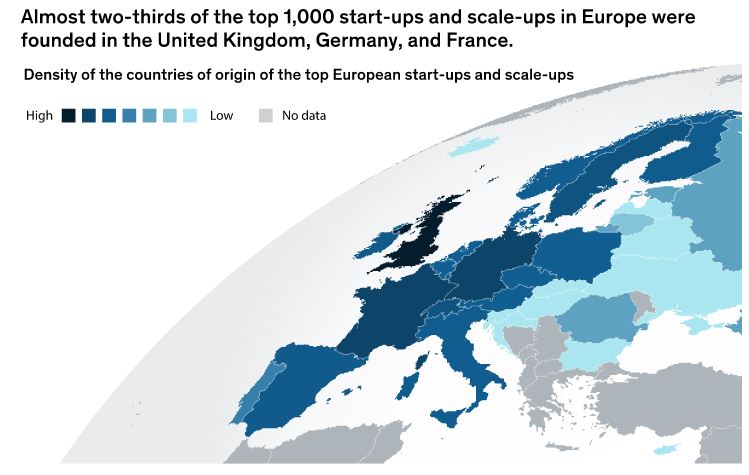 Below are some of the major highlights from the research:

Kim Baroudy, senior partner at McKinsey and one of the report’s authors, said: “Europe often gets overlooked as we only produce around 15% of the world’s unicorns, but growth is accelerating at an unprecedented pace. We now have well over a thousand start-ups with valuations north of €100 million.”

He added:  “In fact, Europe’s top 1,000 start-ups are worth an average of €890 million, ranging from several companies valued at €120 million to Adyen & BioNTech, both currently valued at over €70 billion. Collectively these top 1000 companies have received €140+ billion in funding and employ almost half a million people. The innovation coming out of Europe is greater than it’s ever been, and it’s not coming from just one or two super hubs – they’re spread across the entire region. It’s exciting to see Europe build, grow and keep more homegrown tech champions.”

Below is the infographic. 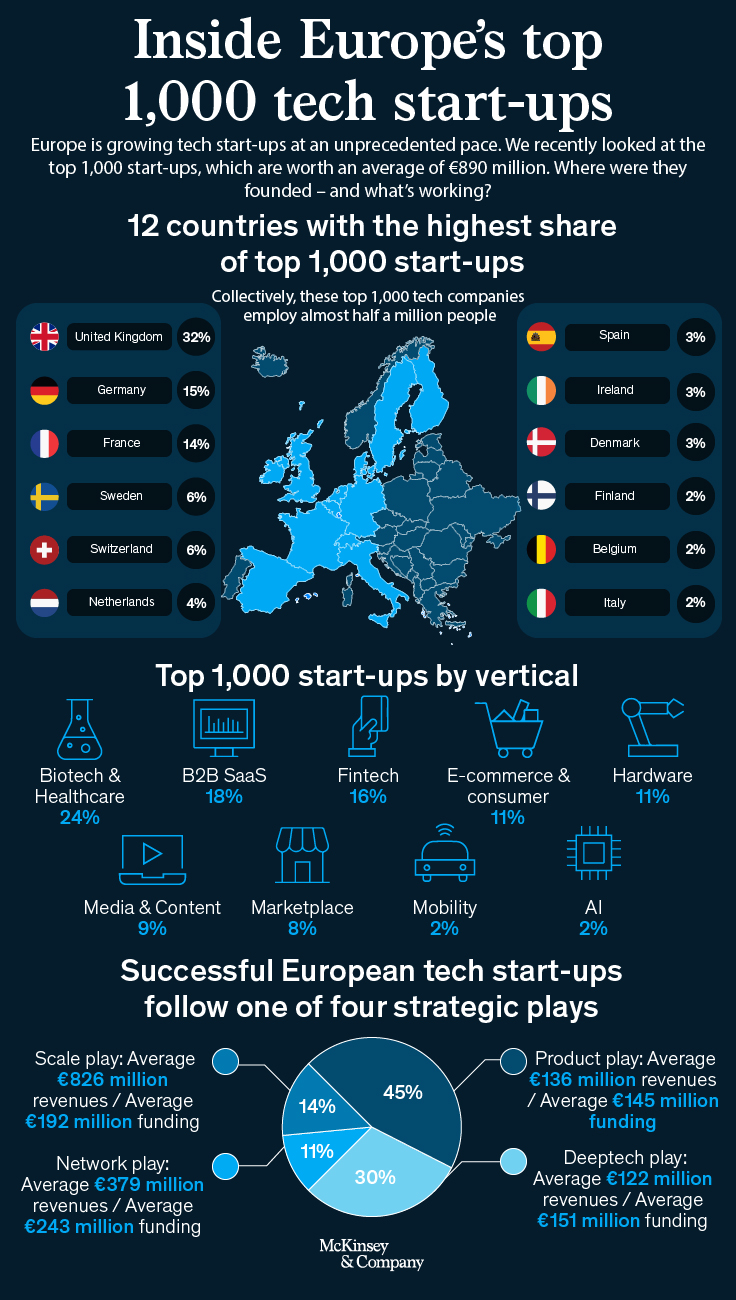 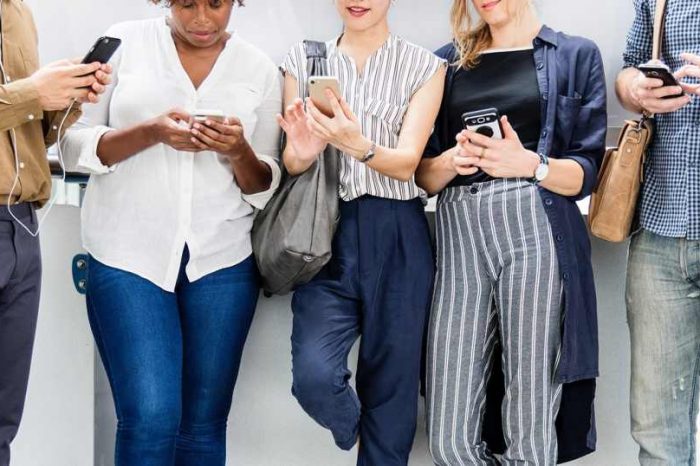 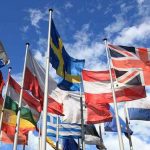