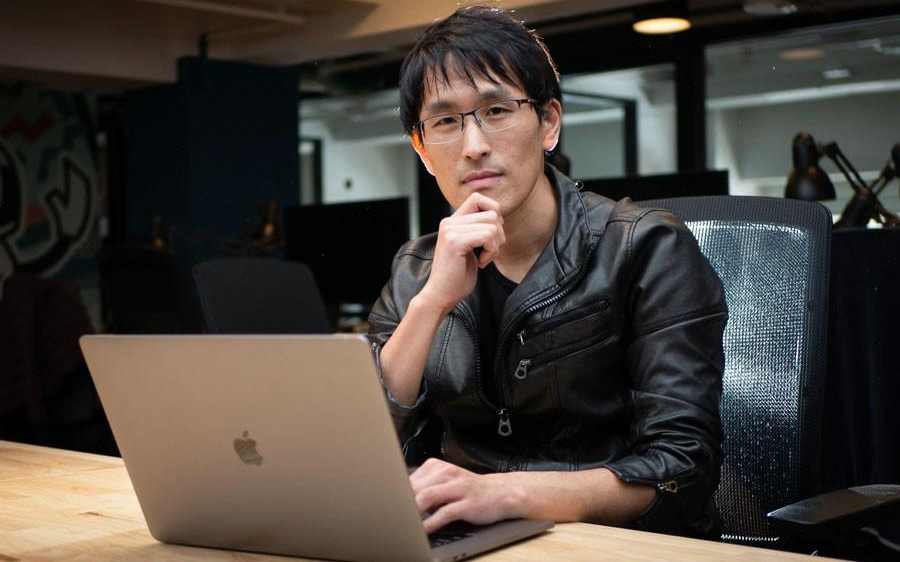 A little over two months ago, we wrote about Patrick Shyu after the self-proclaimed Ex-Google Tech Lead, Ex-Facebook Software Engineer, multi-millionaire warned people not to invest in cryptocurrencies. The piece was written at a time when the Tether scandal and Binance investigations were dominating the headlines.

Unknown to us at the time, Shyu doxxed a fellow coding YouTuber Tren Black and a member of his family for posting a negative video about him, according to a post on Reddit. Tech Lead also got in legal trouble for unethically redirecting web traffic from his competitor (AlgoExpert.io) site to his own website. Tech Lead ends up apologizing and also issued an apology letter to AlgoExpert. You can see the screenshot of the letter at the bottom of this article. You can also read the full story at GurusCoach.com.

Now back to the story. A few days before our May article, Shyu released a YouTube video warning crypto investors on cryptocurrencies and the Tether scandal. Shyu told his 1.2 million subscribers that he had sold all of his bitcoins, Ethereum, and Cardano positions.

“Some information has come to light that has made me skeptical about this whole cryptocurrency market thinking that the whole thing could be being pumped up by a Ponzi scheme and I wanted to make this video quickly to warn any of you out there as well who may have substantial life of your own also in cryptocurrencies,” Shyu said in a YouTube video on May 19.

Then on July 1, Shyu surprised his YouTube fans after he announced the launch of a brand new digital currency called Million Token. “The guy himself was warning against crypto telling people to sell out on crypto and then all of a sudden comes up with his own,” one of his YouTube fans said.

“Million is a decentralized digital currency with a limited supply of 1,000,000 tokens pegged to a minimum value of 1.00 $USDC, for a total market cap of 1,000,000+ $USDC. Million was founded by ex-Google / ex-Facebook Tech Lead with over 1,000,000 subscribers on YouTube (as a millionaire),” according to a statement on Million Token home page.

In a YouTube video announcement on July 1, Shyu said:

“Today, we are lunching a brand new digital currency. The currency’s name? Million Token. And million token is literally a million-dollar opportunity. I’m putting a million-dollar of my own money into this to get us started. This coin can skyrocket and take us to the moon.”

Many of his 1.2 million You subscribers were probably intrigued that he put $1 million of his own money into Million Token, which makes it seems as if he has something on the line and something to lose.

However, it turned out to be a complete lie–Patrick Shyu did not put $1 million of his money into the Million Token. He lied to his subscribers at the very beginning of the Million Token project.

In fact, according to the analysis of Tech Lead’s blockchain wallet address by CoffeeZilla (a YouTuber who exposes fake guru scam artists), Patrick Shyu started the Million Token with the entire money coming from his Million Token investors at the very launch. Then, as he sold the tokens, he used the money people invested in the coin to back the Million Token. CoffeeZilla is not alone, another article titled, “YouTuber TechLead Accused of Scam as Million Token Plummets (-64%)” was also posted on Reddit.

“Tedd Garrett forgot to mention that @techleadhd LIED. He did not say “I am keeping a $1M peg.” He said “I am putting $1M of my OWN MONEY into this.” That’s very different, and even if @SECGov doesn’t investigate, the @FTC could investigate for Fraud,” Twitter user GS responded.

Tedd Garrett forgot to mention that @techleadhd LIED. He did not say "I am keeping a $1M peg." He said "I am putting $1M of my OWN MONEY into this." That's very different, and even if @SECGov doesn't investigate, the @FTC could investigate for Fraud.

You might be asking, how did we know he didn’t use his own money? According to CoffeeZilla’s further analysis of Tech Lead’s blockchain wallet address, he only ever bought $50,000 of USDC from CoinBase. But everything else he puts into Uniswap came from Million Token investors. He later used that to guarantee the price of the token. In other words, he did not risk any of his own money. He used other people’s money to fund the Million Token project.

Tech Lead also admitted in his August 8 YouTube video that he only invested $50,000 of his own money in the Million Token. You can listen to what he said in his August 8 video (second video below.)

That’s not all. The story actually gets worse. To cover his basis and avoid potential regulatory trouble with the SEC, Tech Lead went on to tell his subscribers and Million Token buyers that “This token is too risky for investment. So Million Token should not be considered an investment by any means. This is a social experiment and really pure speculation. It’s kind of a game to see what happens to us with this.”

In another video, Tech Lead went on to tell his 1.2 million YouTube fans that the only way to get rich is to get rich quick.

“If you’re looking to make money or looking to get rich, what I’m trying to tell you is that perhaps there is no such thing as get rich slow scheme. The people who make money, make it fast and there is just no other way about it,” Tech Lead explained.

With the mask off, Tech Lead basically said the only way to get rich is through a “get rich quick” scheme.

Did Tech Lead make money from the Million Token project?

You better believe it. CoffeeZilla traced all the transactions made from Tech Lead’s blockchain wallet. According to his calculation, Tech Lead made a total of over $3.3 million from Million Token sales.

As we conclude, did Tech Lead to Million Token investors? The answer is Yes. GS said it best in this tweet:

“The case here against @techleadhd doesn’t even require security laws or the @SECGov. He said “I put $1M *of my own money* into this,” and admitted it was actually $50K. Even if the $50K would have worked, it was a lie, and the @FTC could sue him… if not individual investors.”

The case here against @techleadhd doesn't even require security laws or the @SECGov . He said "I put $1M *of my own money* into this," and admitted it was actually $50K. Even if the $50K would have worked, it was a lie, and the @FTC could sue him… if not individual investors

In what seems like a prophetic message, Tech Lead said in the August video below: “I’M SORRY. I’m going to jail.” At the rate this is unfolding, whether he meant the video to be sarcasm, it won’t be long before the SEC opens an investigation into his involvement in the Million Token. It shouldn’t come as surprise when Million Token buyers file a lawsuit against him.

Below is CoffeeZilla’s detailed analysis of the Million Token project.

Below is another expose of TechLead’s million token scam.

Below is another expose of TechLead’s million token scam. 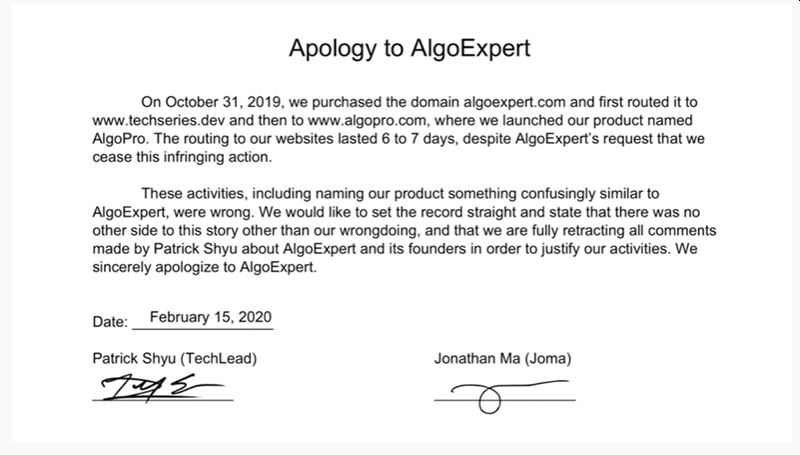 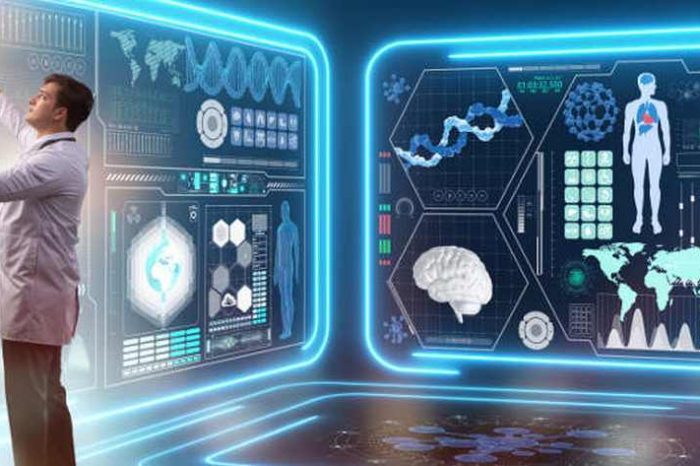 Use Cases of Artificial Intelligence Are Huge in Healthcare: Explore real-world scenarios 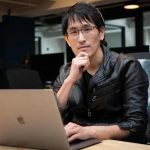