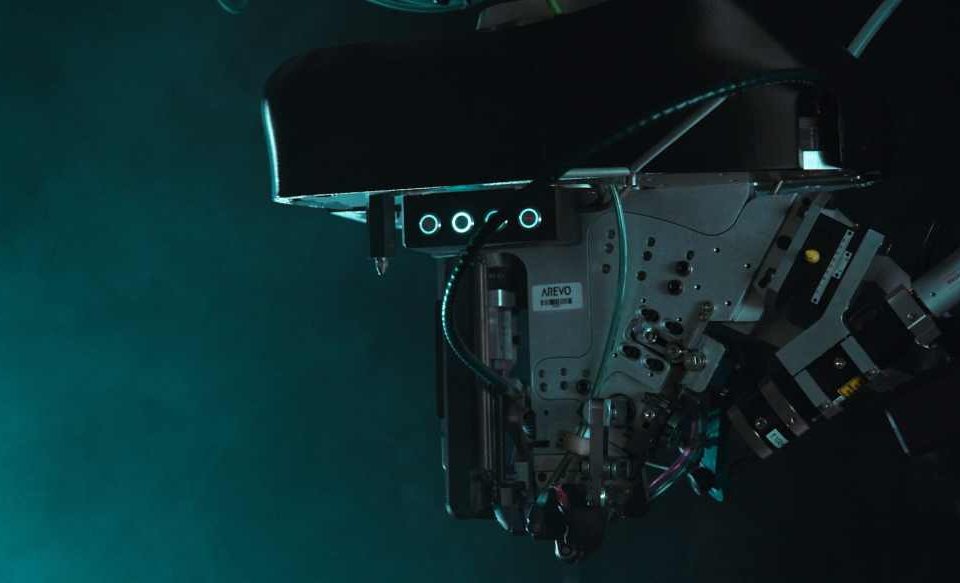 Exactly one year after raising a $25 million series B, Silicon Valley 3D printing tech startup Arevo has closed an additional $25 million in funding to transform 3D printing into a tool for mass manufacturing. The round was led by Khosla Ventures and with new participation from Founders Fund. Other investors include GGVC, Alabaster, and Defy.

We first covered Arevo in 2018 after the company raised $12.5 million in funding to introduce the next era of 3D printing and transform the way manufactured products are conceived, designed, built, and maintained. Since then, the startup has grown to become one of the leading companies in the 3D printing space. The latest fundraise brings the company’s total funding to $85 million.

“After introducing Aqua 2 last year (4x faster than Aqua 1), we focused on producing and operating these systems at scale. Now with a total of 76 systems cloud-connected and operating at our various locations, we have completed our first phase of industrializing. Now, Arevo is well-positioned for growth and can handle demands for both the company’s own consumer product brands as well as needs from our B2B customers,” said Sonny Vu, Arevo CEO.

The core technology, involving innovations in software, new materials, material deposition, and robotics is protected by over 80 patents and had been in development for six years. Each system has an output similar to what an entire traditional composite production line might have.

With the new facility completed, the Company is starting to deliver on Superstrata bikes and
e-bikes (www.superstrata.bike), completing the product engineering for Scotsman e-scooters
(www.scotsman.me), and is about to launch a third consumer product shortly.

“We are growing the team and are looking for some key engineers (mechanical, laser/optics,
electrical) in the US and Vietnam to join us,” continued Vu.

Below is the Arevo 3D printing demonstration with a bike prototype. 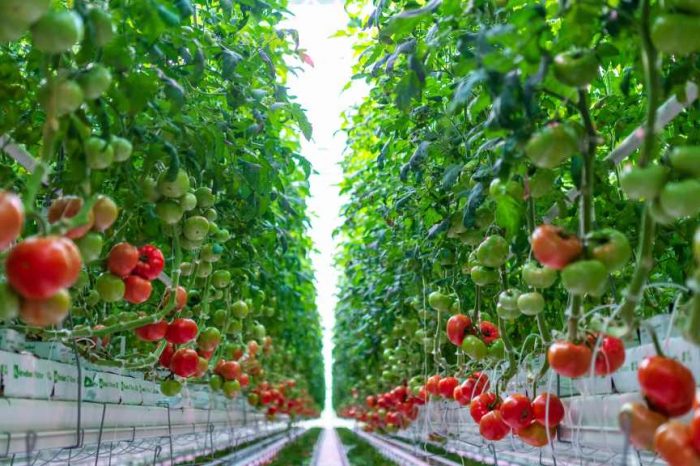 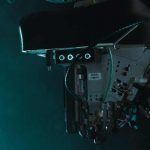