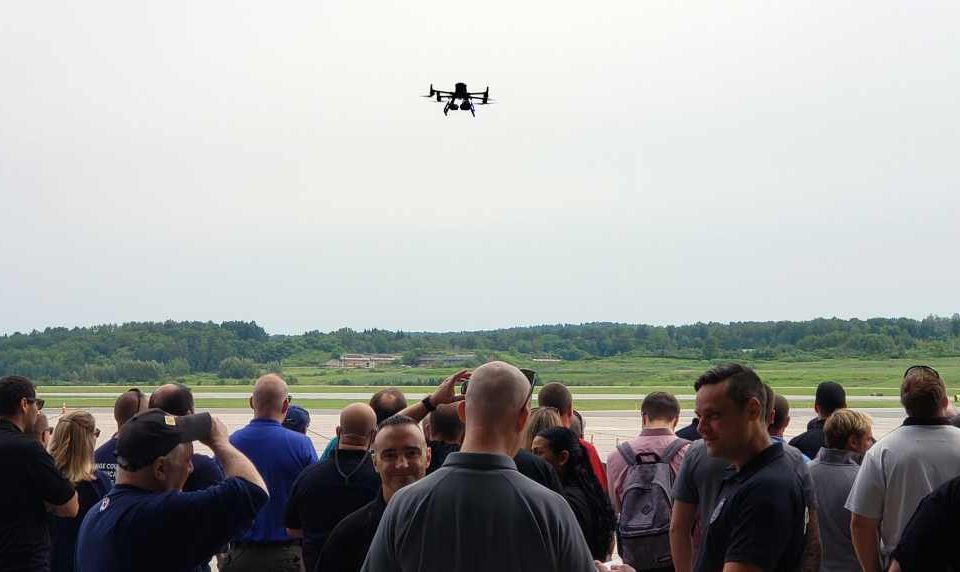 On July 28 and 29, NUAIR and the New York State Division of Homeland Security and Emergency Services (DHSES) held a two-day unmanned aircraft systems (UAS) Summit for New York State public safety officials. The UAS Summit showcased the latest UAS or drone technologies available to first responders and NY State agencies and gave participants the ability to fly mock disaster scenarios. More than 120 public safety officials and 13 UAS companies participated in the summit which took place at the State Preparedness Training Center (SPTC) in Oriskany, NY on day one and day two being held at Griffiss International Airport in Rome, NY.

“We have a great partnership with The New York State Division of Homeland Security and Emergency Services,” said NUAIR CEO Ken Stewart. “With our combined efforts of NUAIR and Oneida County, coupled with two world-class facilities, for UAS, Griffiss and the SPTC, we continue to enable New York State and local agencies, helping them implement safe, regulatory compliant and efficient drone operations to help them save time, money and lives.”

The first day of the UAS Summit held at the SPTC provided ample opportunities for learning and sharing best practices. The morning session featured presentations from the Federal Aviation Administration (FAA) and NUAIR, which provided important updates on topics of interest to Summit attendees. The Summit also included a panel discussion on Building an Effective Public Safety UAS Program and case studies highlighting relevant use-cases of UAS operations. The first afternoon of the Summit gave UAS pilots hands-on opportunities to test their skills in a variety of response scenarios and provided a great backdrop for the day ahead.

“DHSES is honored to host the third annual UAS Summit at the State Preparedness Training Center this year,” said Patrick Murphy, Commissioner of the New York State Division of Homeland Security and Emergency Services. “This event brings federal, state, and local public safety professionals together to have meaningful conversations and share best practices on safe UAS operation. We thank NUAIR for partnering with us on this important event.”

The second day was held at Griffiss International Airport at the New York UAS Test Site, one of only seven FAA-designated UAS test sites in the country. The hangar was filled with multiple vendors showcasing the latest drone technologies specifically designed for state agencies, public safety and first responders. Throughout the day each vendor conducted a live demonstration of their technology or service including different types of drones, scanning software, drones with a loud “bullhorn” speaker, “drone-in-a-box” solutions, live-streaming, and counter UAS technology.

Most of the agencies in attendance have their own drone units and are currently utilizing drones in many applications, including emergency response, search and rescue, and infrastructure inspection. The goal of day two was to showcase the latest UAS technologies that could help them improve the efficiency of their operations and help save lives. Vendors in attendance included: AeroDefense, Autel, Cal Analytics, Drone Responders, Empire Drone, FIRST iZ, FLYMOTION, Fotokite, NSION, Preparedness Advisors, Skydio, and WhiteFox Defense.

“The New York UAS Test Site in Oneida County is emerging as the center for UAS command and control testing and development, for companies from around the world. We were proud to partner with NUAIR and the New York State Division of Homeland Security and Emergency Services to showcase the site for first responders from around the state,” said Oneida County Executive Anthony J. Picente, Jr.

“I’m grateful to NUAIR and the New York State Division of Homeland Security and Emergency Services hosting the UAS Summit,” said Rep. John Katko (NY-24). “Technologies showcased at the summit demonstrated how UAS technology can be effectively deployed by first responders and public safety officials in responding to disasters and other crisis situations. NUAIR continues to make exciting advancements in UAS technology that will save time, money, and lives. In Congress, I’ve been a steadfast advocate for NUAIR and The New York UAS Test Site and will continue working to help our region grow as a hub for UAS research.” 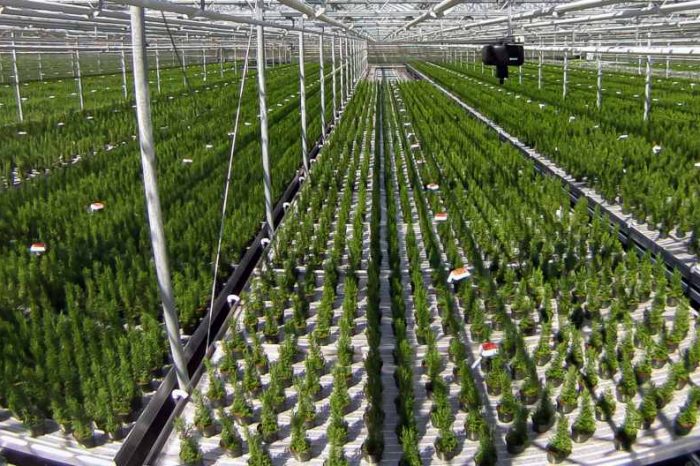 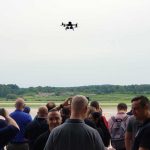