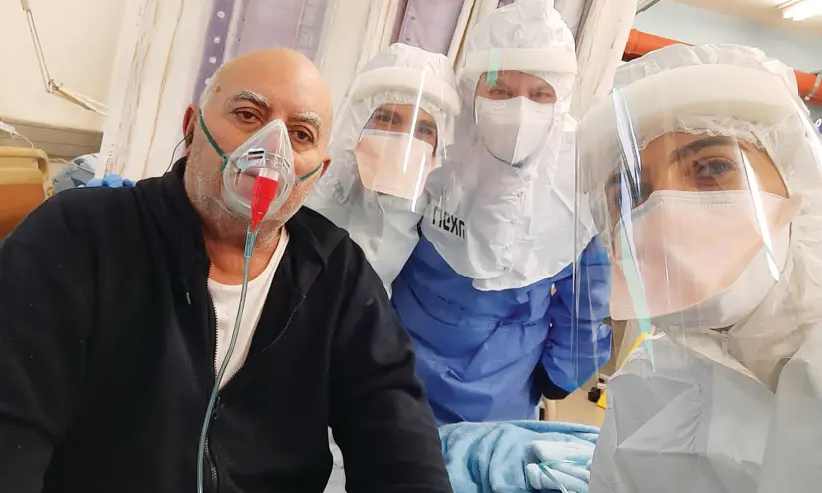 In the early days of the pandemic, governments, scientists, and research institutions were working together on many treatment options including vaccines and therapeutics to combat and slow down the spread of the deadly covid-19. One of the therapeutics was the drug remdesivir, which was used to treat former President Trump.

Then late last year, Pfizer and several other pharma companies made progress on the vaccine front with the hope that vaccines will prevent people from getting sick, hospitalized or dying from the virus. As we now later learned, it turned out that vaccinated people not only get sick from the virus, some were also hospitalized and eventually died from the virus. According to NBC News, vaccinated people also spread the virus. Maybe it is time for governments around the world to rethink vaccines as the only treatment option and invest more in other therapeutic options.

Case in point. Last week, Jerusalem Post (JP) reported the results of the Phase II trial of an Israeli COVID drug that saw some 29 out of 30 patients, moderate to serious, recover within days. According to the report, “90% of patients treated with new Israeli drug discharged in 5 days.”

JP said that some 93% of 90 coronavirus serious patients treated in several Greek hospitals with a new drug developed by a team at Tel Aviv’s Sourasky Medical Center as part of the Phase II trial of the treatment were discharged in five days or fewer.

The Phase II trial confirmed the results of Phase I, which was conducted in Israel last winter and saw 29 out of 30 patients in moderate to serious condition recover within days.

“The main goal of this study was to verify that the drug is safe. o this day we have not registered any significant side effects in any patient from both groups,” Prof. Nadir Arber of medicine and gastroenterology in Tel Aviv Medical Center and Tel Aviv University, Sackler School of Medicine, said.

The trial was conducted in Athens, Greece because Israel did not have enough relevant patients and was led by Professor Sotiris Tsiodras, who was the principal investigator and former Greece’s coronavirus commissioner.

Professor Arber and his team, including Dr. Shiran Shapira, developed the drug based on a molecule that the professor has been studying for 25 years called CD24, which is naturally present in the body.

“It is important to remember that 19 out of 20 COVID-19 patients do not need any therapy,” Prof. Arber said. “After a window of five to 12 days, some 5% of the patients start to deteriorate.”

The team said they are now ready to launch the last phase of the study.

“As promising as the findings of the first phases of a treatment can be, no one can be sure of anything until results are compared to the ones of patients who receive a placebo,” he said.

According to JP, some 155 coronavirus patients will take part in the study. Two-thirds of them will be administered the drug, and one-third a placebo.

Unlike the previous study conducted in Greece, this study will be conducted in Israel and it might be also carried out in other places if the number of patients in the country will not suffice. 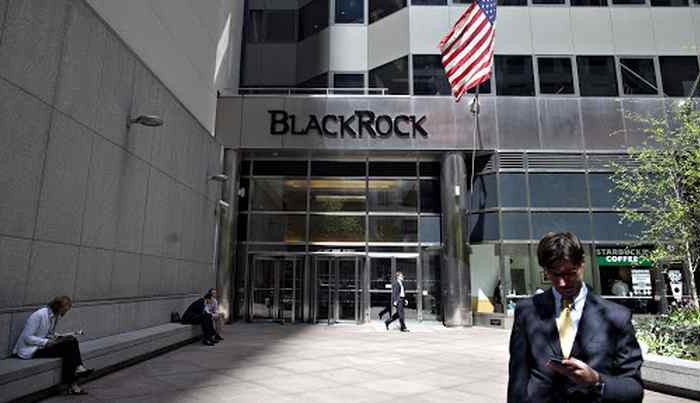 Meet BlackRock, the company that owns the world and the "fourth branch of government" with $9 trillion in assets under management 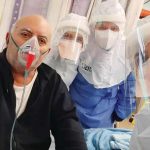