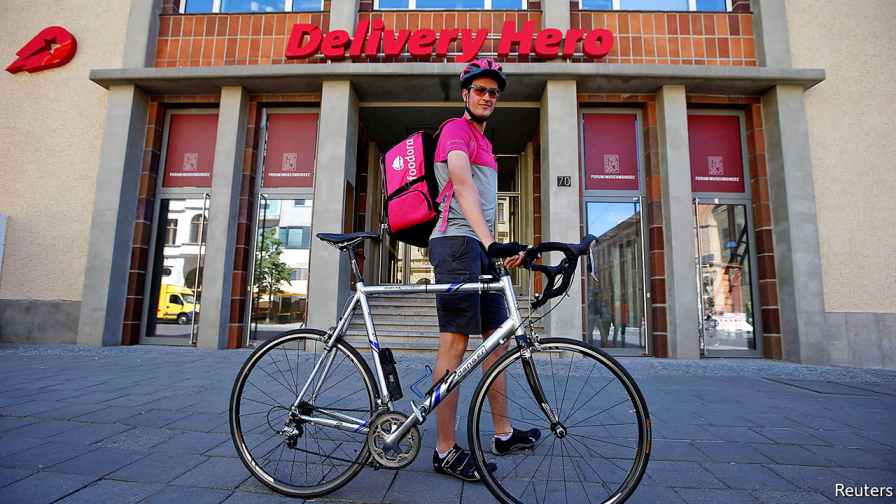 Two years ago, Germany’s Delivery Hero acquired South Korea’s top food delivery app Woowa for a whopping $4 billion in what was described as the world’s biggest food app deal. The acquisition enabled Delivery Hero to expand its global footprint, especially in the Asian market. Since then, the food delivery behemoth has continued its acquisition spree with other acquisitions.

Today, Delivery Hero announced it has acquired a minority stake in rival food delivery company Deliveroo. In a statement, Delivery Hero said it took a 5.09% stake in British Deliveroo in a deal that was valued at 335 million euros (about 284 million pounds) based on Friday’s closing price. The announcement drove the share price to Deliveroo to the highest since listing on the stock market in March.

“Delivery Hero is always looking for new investment opportunities. We strongly believe in the future potential of the delivery industry as a whole and therefore decided to purchase shares in one of the companies that is at its forefront,” Delivery Hero said in a statement.

To date, Delivery Hero has acquired at least 20 companies to maintain its position as the leading food delivery platform in the world. Founded in 2011 by CJ Foo, Claude Ritter, David Bailey, Kolja Hebenstreit, Markus Fuhrmann, Nikita Fahrenholz, Niklas Ostberg, and Tracy Richardson, the Berlin, Germany-based Delivery Hero is a network of online food ordering sites with over 100 restaurant partners, operating in 21 countries and with over 73,000 restaurant partners.

Originally backed by Amazon, The London, England-based Deliveroo was founded in 2013 by Will Shu and Greg Orlowski. The startup makes money by charging restaurants a commission fee, as well as by charging customers a fee per order. It currently operates in two hundred cities. 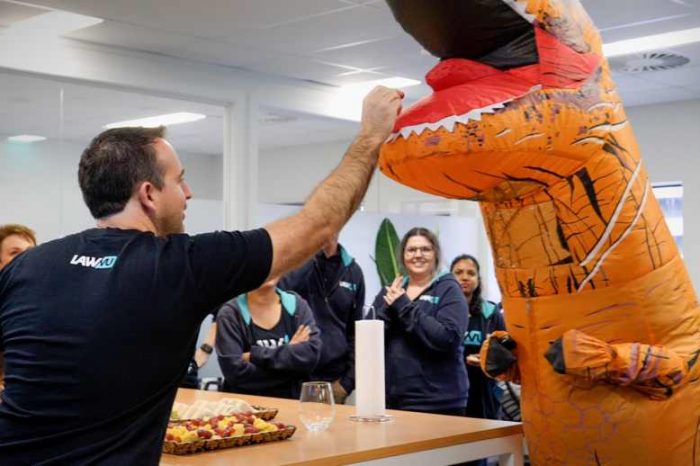 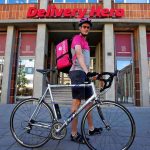