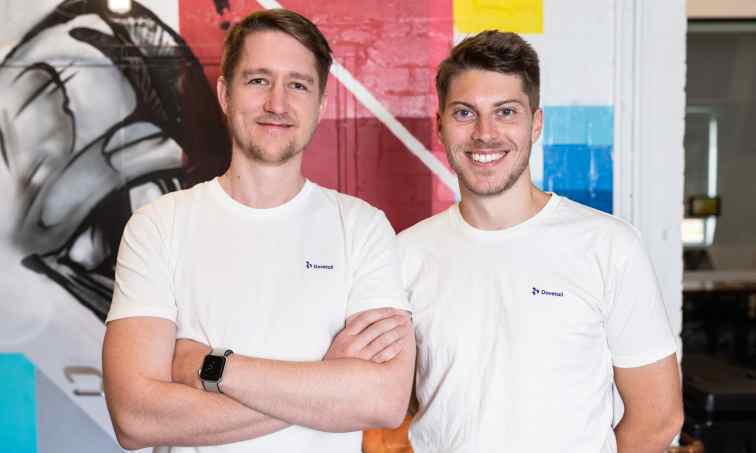 It’s been over a year since we last featured Dovetail, a Sydney, Australia-based tech startup that helps analyze unstructured customer research data such as zoom calls and transcripts. After just two years of self-funded growth, the founders achieved profitability and built a customer base with dozens of blue-chip clients.

Today, Dovetail announced it plans to expand into the United States and triple its staff after it completed a $3.67 million (AUS$5 million) fundraise in December 2020 that pushed its valuation fivefold to over $100 million. The announcement follows February 2020 fundraise when the company closed $4 million in seed funding to accelerate growth and revolutionize customer research.

Dovetail achieved profitability and built a customer base with dozens of blue-chip clients after just two years of self-funded growth. The startup was co-founded in 2017 by Benjamin Humphrey and Bradley Ayers, two ex-Atlassian employees who identified a gap in the product development process and set out to build a platform to enable customer research and share data-backed insights in real-time with the broader business.

Commenting on the funding, Dovetail co-founded and CEO Benjamin Humphrey said, “We have a lot of interest from American VC firms. But we don’t really need much money, which is one of the reasons why we didn’t raise a lot this round.”

The Dovetail team is currently comprised of 11 people with decades of combined experience working in customer-led product teams at Atlassian, Canva, Intercom, and Microsoft. Over the next 12 months, Dovetail will grow to around 25 full-time employees based in Sydney, and the company has plans to open a U.S. office later this year.

Dovetail is a cloud-based user research and customer feedback software for analysis, organization, collaboration, and storage of research data and insights. With Dovetail, researchers, analysts, designers, and product managers store their research data in one place, analyze qualitative data to discover patterns and insights, and share findings with the rest of their organization.

Future of Cryptocurrency is at Stake: An amendment designed to narrow the scope of crypto reporting failed in the US Senate 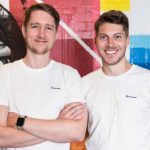