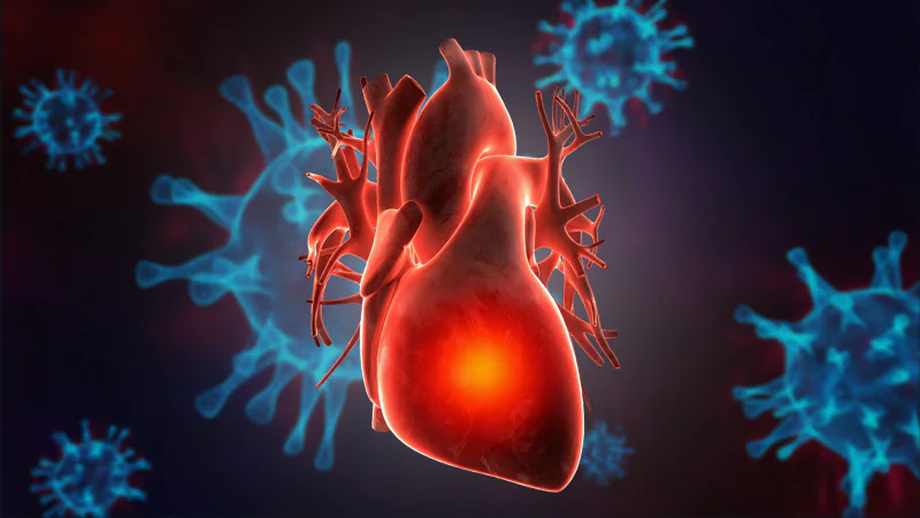 While all eyes have been on the side effect reported in the CDC VAERS system data, Moderna received 300,000 reports of side effects after vaccinations over a three-month period following the launch of its shot, according to an internal report from a company that helps Moderna manage the reports, which was first shared by New York Times report Alex Berenson.

The 300,000 figure which comes from an internal update provided to employees by IQVIA, is far higher than the number of side effects reported for Moderna’s vaccine in the publicly available CDC’s Vaccine Adverse Event Reporting System (VAERS) that tracks such adverse events.

Bereson added that both “Moderna and IQVIA, the company that works with Moderna to handle the reports, did not return emails for comment.” Below is an excerpt of what IQVIA said in its internal report.

“Applied more than 12 automations to drive greater efficiencies and quality and ensure regulatory compliance for Moderna pharmacovigilance program. This enabled the team to effectively manage approximately 300,000 adverse effect reports, and 30,000 medical information queries in three-month span to support the global launch of their COVID-19 vaccine,” IQVIA said in a screenshot Berenson shared on Substack (shown below). 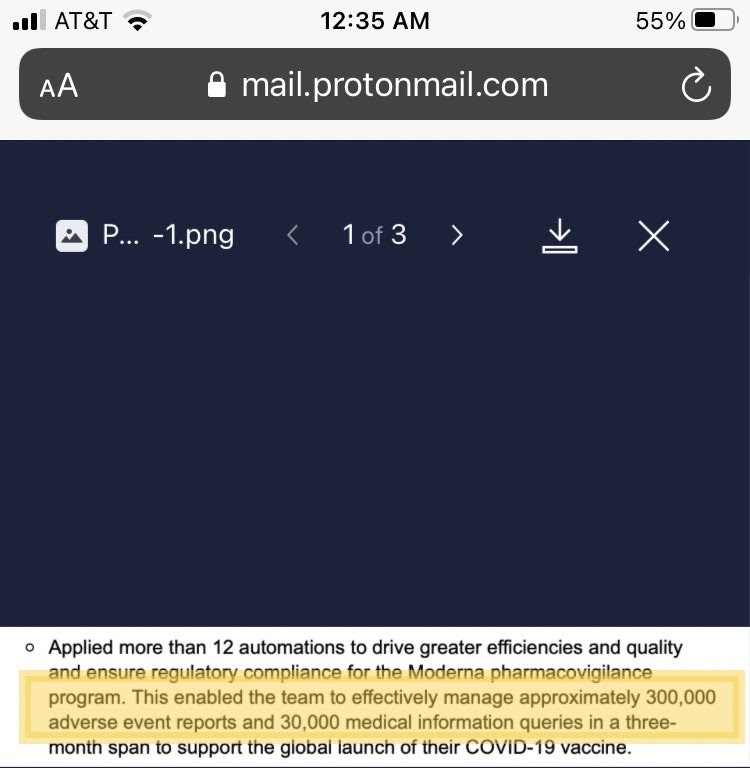 IQVIA is a little-known but enormous North Carolina-based company that helps drugmakers manage clinical trials. Formed through the merger of IMS Health and Quintiles, IQVIA has a network of more than 70,000 employees in more than 100 countries. Last year alone, the company raked in $11 billion in sales.

Meanwhile, earlier this week, Richard Staub, the president of IQVIA’s Research & Development Solutions division, sent a “Q2 2021 update” which was labeled “Confidential – For internal distribution only.” 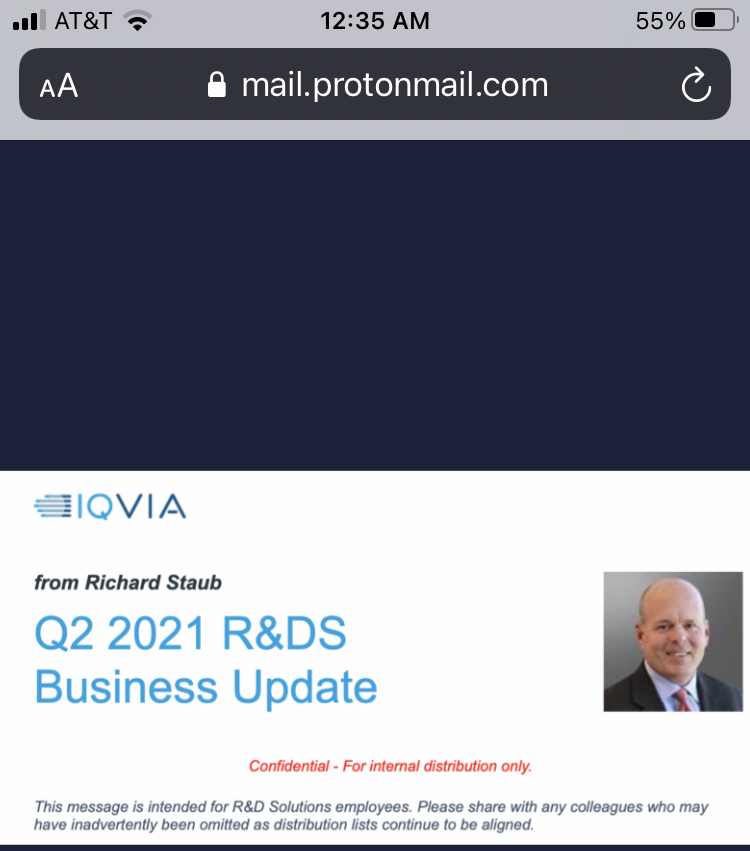 Berenson also explained how was able to get hold of the slides:

“A person with access to the presentation provided screenshots of the relevant slide, which clearly explains the 300,000 side effect reports were received over “a three-month span” – not since the introduction of the vaccine in December – and differentiates between them and “medical information queries.””

Berenson went on to say that “the slide does not make clear what three months are covered but refers to the “global launch” of the vaccine, which essentially took place in the first quarter of 2021. Whether the slide is referring to January through March or April through June, the 300,000 figure dwarfs the number of reports in VAERS for the Moderna vaccine for either period.”

According to the information on CDC’s VAERS website, the CDC said that healthcare providers are required by law to report any advice effect from the vaccines to VAERS. The data is submitted by individuals and healthcare providers. However, the VAERS system also comes with the following disclaimer:

“VAERS accepts reports of adverse events and reactions that occur following vaccination. Healthcare providers, vaccine manufacturers, and the public can submit reports to the system. While very important in monitoring vaccine safety, VAERS reports alone cannot be used to determine if a vaccine caused or contributed to an adverse event or illness. The reports may contain information that is incomplete, inaccurate, coincidental, or unverifiable. In large part, reports to VAERS are voluntary, which means they are subject to biases. This creates specific limitations on how the data can be used scientifically. Data from VAERS reports should always be interpreted with these limitations in mind.” 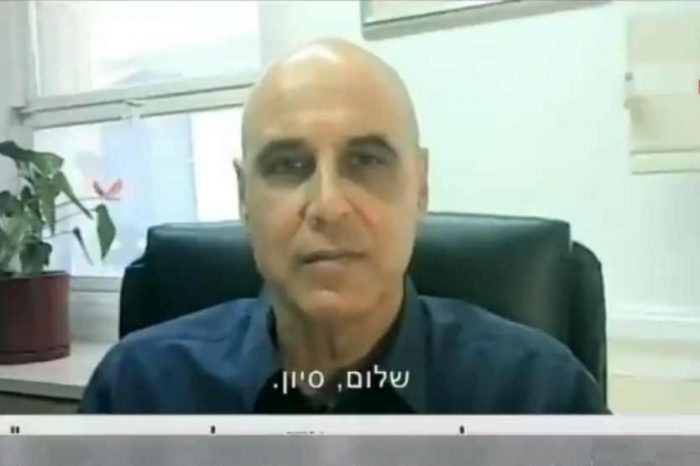