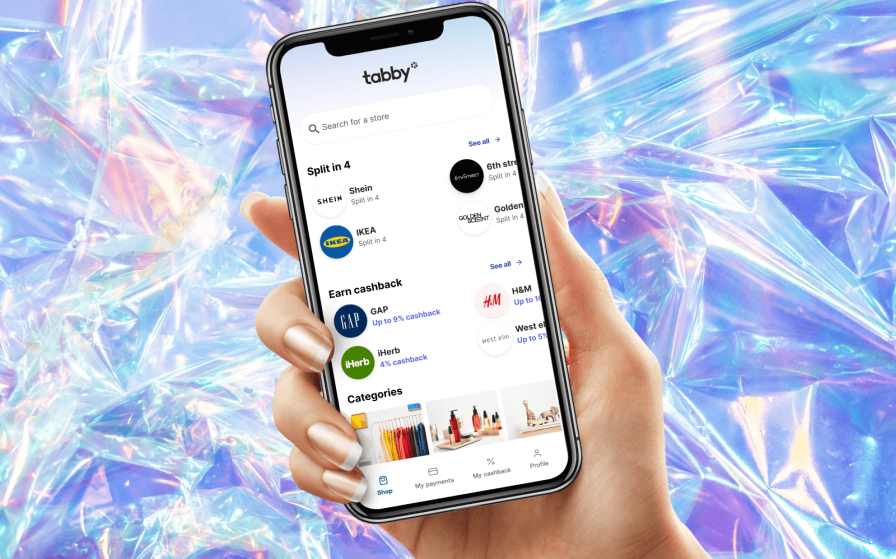 On Sunday, Jack Dorsey’s Square announced it is acquiring Australian fintech startup Afterpay for $29 billion. It’s a huge validation for the fast-growing “buy now, pay later” (BNPL) market that many are saying is poised to disrupt the $8 trillion US credit card industry.

Investors are also paying attention and pouring billions into the sector. Another fintech startup has just raised new funding to make the sector even more competitive.

Today, tabby, the leading buy now, pay later (BNPL) provider in Saudi Arabia and the UAE, announced it has raised $50 million in a new equity round which values the company at $300 million. The announcement comes just a month after tabby raised $50 million in debt financing bringing tabby’s total funding to over $130 million in less than two years.

This investment marks Delivery Hero’s first fintech investment in MENA. Delivery Hero, which owns and operates a number of regional food and grocery delivery companies including Talabat, InstaShop, and Hunger Station, has one of the largest customer bases in the MENA region.

tabby told us in an email that the company will use the funding proceeds to grow its product portfolio and expand into several new markets. tabby integrates with retailer checkouts, enabling their customers to shop both online and at physical stores with interest-free installments.

Founded in 2019 by CEO Hosam Arab and Daniil Barkalov, the Dubai, United Arab Emirates tabby is a “Buy Now, Pay Later” payments company that allows consumers to shop and pay in 4 installments at no cost. Today, tabby’s app has more than 400,000 active shoppers, with 3,000 daily downloads making it one of the highest-ranked shopping apps in the markets in which it operates.

The company recently launched its own cashback loyalty program which rewards users who shop using the tabby app with cash that can be used to pay off their outstanding installments or deposited into their personal bank accounts.

“With global players consolidating the MENA BNPL space, we at tabby are proud to continue building a local business and work with investors who understand its value. This investment will enable us to deliver the most rewarding and relevant shopping experience for regional consumers and retailers,” Hosam Arab said:

The BNPL model has attracted millions of money-conscious shoppers with seamless delayed payment alternatives that bypass the usual credit fees and cut-throat interest rates charged by credit card companies. In the U.S, the opportunities for BNPL as consumers and banks appetite for credit shrinks. 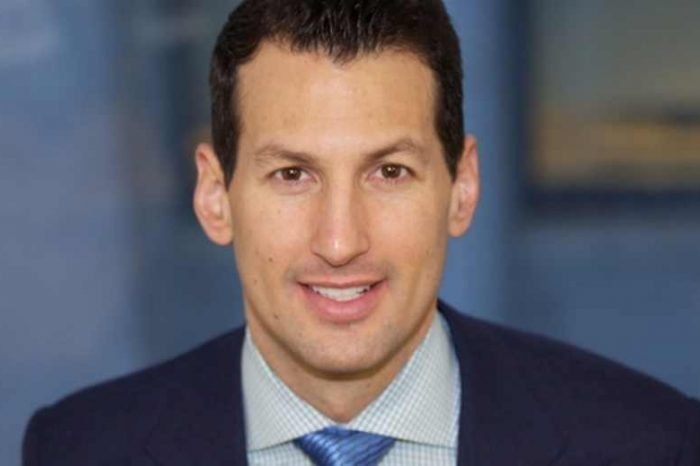 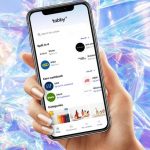