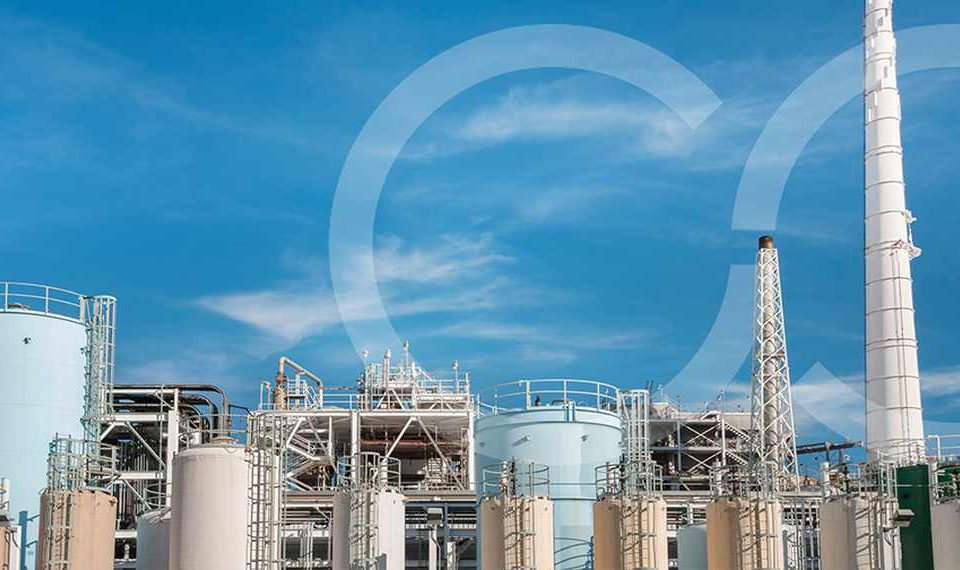 Last year, carbon dioxide emissions rose to 2.4 million pounds per second. All the world’s nations combined pumped nearly 38.2 billion tons of carbon dioxide into the air from the burning of fossil fuels such as coal and oil, according to new international calculations on global emissions published in the journal Nature Climate Change.

As part of the global effort to address the climate crisis and combat the effect of climate change,  governments and organizations around the world are accelerating their investments in carbon capture technology to slow the effect of global warming.

In June, we wrote about Bill Gates after Microsoft co-founder joined forces with oil giants Chevron, BHP, and Occidental to invest in Carbon Engineering, a Canadian tech startup that is hoping to commercialize technology that removes carbon dioxide from the atmosphere. Carbon Engineering is one of the many startups developing carbon capture technology to suck CO2 out of the air.

Carbon Clean is another global leader in cost-effective CO2 capture technology. Using its patented technology, the company is able to significantly reduces the costs and environmental impacts of CO2 separation, when compared to existing techniques.

Today, Carbon Clean announced it has raised $8 million in Series B funding extension to develop cost-effective carbon dioxide capture and separation technology. The Series B extension came from new investor CEMEX and existing investors Equinor Ventures, ICOS Capital, and WAVE Equity Partners. The capital raise extends Carbon Clean’s successful $22 million Series B investment round announced in July 2020, bringing the total value of the round to $30 million.

Founded in 2009 by Aniruddha Sharma and Prateek Bumb, the London, England-based Carbon Clean develops CO2 separation technology for industrial and gas treating applications. The company also provides proprietary technology to power plants and industrial utilities for removing up to 90% carbon dioxide from the flue gases.

“We’re delighted to have CEMEX as an investor and its backing further confirms the growing value of our technology proposition, as well as expanding confidence of strategic investors,” said Aniruddha Sharma, Carbon Clean’s CEO. “It has been an exceptional 12 months and investors sense that we’re delivering on our business strategy.”

Carbon Clean works with hard-to-abate industries, such as cement, iron and steel, refineries, and energy from waste, to reduce their carbon emissions and make a positive impact on climate change. The startup’s North America footprint includes operations in California, Chicago, Illinois, and the University of Kentucky.

“We are committed to leading the industry in addressing carbon emissions,” said Gonzalo Galindo, Head of CEMEX Ventures. “Our Victorville plant will demonstrate the power of Carbon Clean’s technology at scale and with this investment we are doubling down on our belief that carbon capture is essential to addressing our industry’s impacts.”

“WAVE is committed to making strategic investments in global essential markets, such as water, waste, energy, and food. We are very excited with the significant advancements Carbon Clean brings to the industrial carbon capture marketplace,” said Praveen Sahay, Co-founder and Managing Director of WAVE Equity Partners. 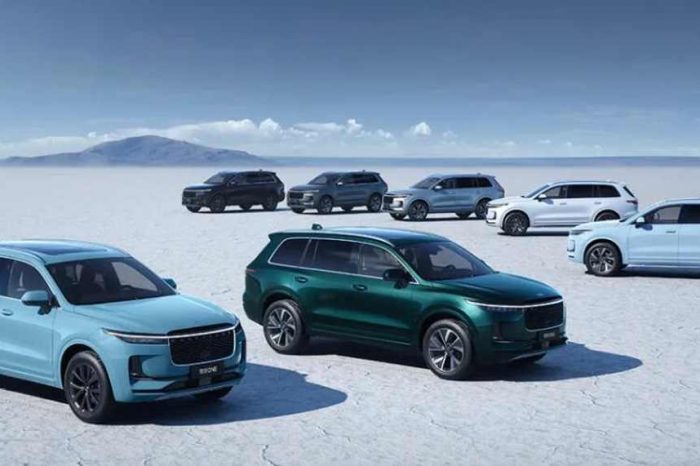 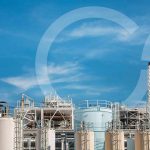