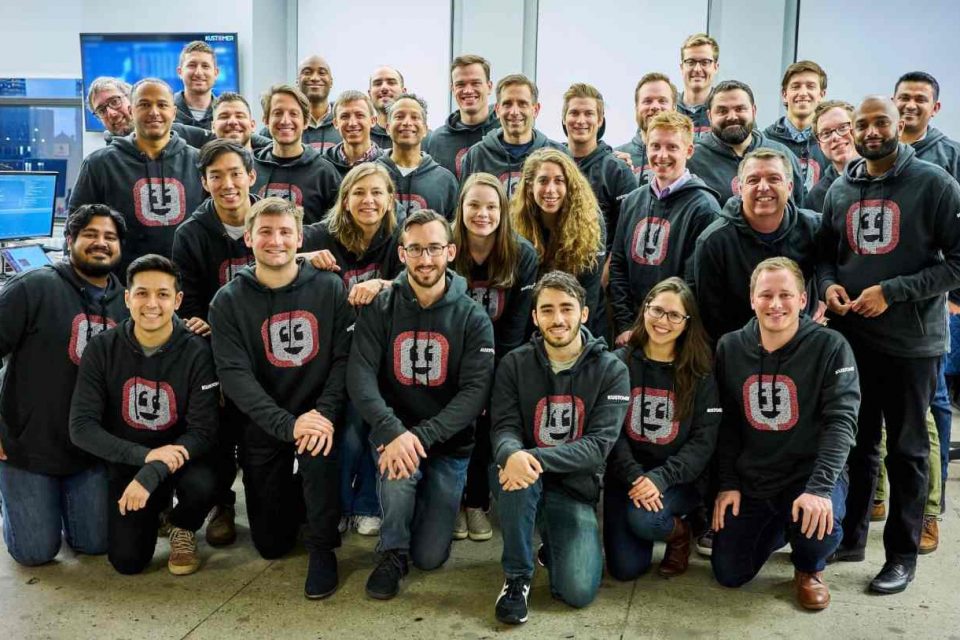 Late last year, Facebook acquired customer relationship management (CRM) startup Kustomer.com for $1 billion. As we reported back then, Facebook said that Kustomer.com will continue to own the data that comes from interactions with their customers.

However, Facebook said it expects to eventually host the Kustomer.com data on secure Facebook infrastructure. The latter raises concerns among regulators. Now, the EU antitrust regulator is warning the deal may hurt competition and boost Facebook’s market power in online advertising.

Yesterday, European Union antitrust regulators said they have opened a full-scale investigation into the deal. The announcement comes amid regulatory concerns in both the U.S. and Europe that a buying spree of startups by big firms may be so-called killer acquisitions aimed at shutting down the up-and-coming rival startups.

Unlike public company acquisitions which are regulated by the SEC, acquisitions of smaller startup companies normally don’t trigger competition scrutiny because of the low value and the size of the deal.

“Facebook has reached an agreement to acquire Kustomer, a top-rated CRM that enables businesses to effectively manage all customer interactions across channels. Our goal with Kustomer is simple: to give businesses access to best-in-class tools that deliver excellent service and support. As businesses adjust to an evolving digital environment, they’re seeking solutions that place people at the center, especially when it comes to communication. Any business knows that when the phone rings, they need to answer it. Increasingly, texts and messages have become just as important as that phone call — and businesses need to adapt.”

However, it is for that same reason that the EU executive said the deal may give Facebook an unfair advantage over its rival. According to a report from Reuters, the EU regulator is concerned about Facebook’s ability to better personalize and target online display advertising services using Kustomer.com’s client data, giving it an edge over its rivals.

“This applies in particular to the digital sector, where Facebook enjoys a leading position in both online display advertising and in over-the-top messaging channels,” she said.

Kustomer.com was founded in 2015 by a team of industry veterans, Brad Birnbaum and Jeremy Suriel, who know the space like the back of their hands. The founders have built some amazing companies in the past and have sold 5 companies to some of the biggest names in the business. The New York City-based Kustomer.com is the first platform built around the customer, bringing together everything you need to serve your customers better in one easy-to-use place. 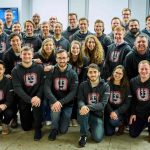