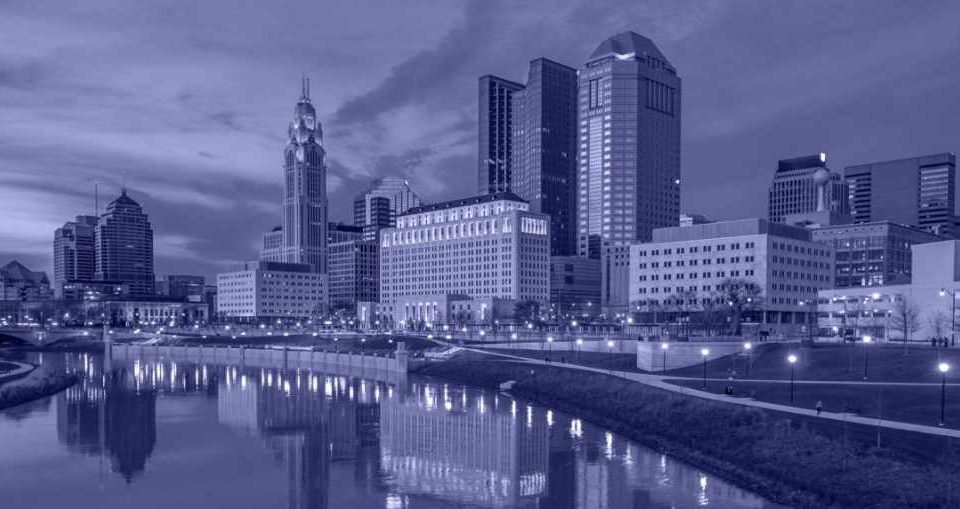 Last week, we wrote about Edward Snowden after the former NSA whistleblower warned about the risk and the danger posed by the mobile devices we use today. Snowden noted that smartphones have become the most “the most dangerous item” we possess. Snowden went on to explain how he first removed the hidden microphones in his phone before he starts to use it.

With components coming from multiple countries so are the vulnerabilities and hardware tampering risks within the supply chain, which is causing a huge concern within the supply chain, critical infrastructure, and manufacturing. One recent report found that less than half of companies were able to detect whether their IoT devices suffered a breach.

To address the increasing risk in the device supply chain, OT, and IT environments, Finite State is an IoT device intelligence tech startup on a mission to protect the devices and embedded systems that power our modern lives by illuminating the vulnerabilities and threats within their complex software supply chain.

Today, Finite State announced it has raised $30 million in Series B funding led by Energize Ventures and joined by Schneider Electric Ventures and Merlin Ventures. With IoT market size expected to top $1.4 trillion by 2027, Finite State plans to use the funding to rapidly scale its data-driven approach to supply chain security to meet the demands of the market.

Founded in 2017 by David Harvilicz and Matt Wyckhouse, the Columbus, Ohio-based Finite State provides firmware layer cybersecurity controls that are purpose-built for connected devices and their supply chains. The company leverages the world’s largest database of IoT vulnerabilities and threat intelligence to protect vital critical infrastructure.

“It was an organic fit for us to align with Energize Ventures, which was introduced to us by our longtime client, Schneider Electric,” said Matt Wyckhouse, CEO of Finite State, who founded the company in 2017. “The Energize and Schneider teams have unique insight on the market demand, where our solutions fit, and how we can better help the energy sector lock down their device security. The value proposition goes far beyond their capital investment.”

In conjunction with the funding, Finite State recently added three security veterans to their executive team to accelerate the company’s growth, including Eric Greenwald, a former Obama administration official who served on the National Security Council, FBI, and U.S. Cyber Command.

In under four years, Finite State has already become a destination for engineers in the Midwest looking to make advancements in one of the fastest-growing sectors of cybersecurity. Those engineers have found an exciting opportunity for growth in an innovative culture within this space and more opportunities are on the way with this new round of funding. 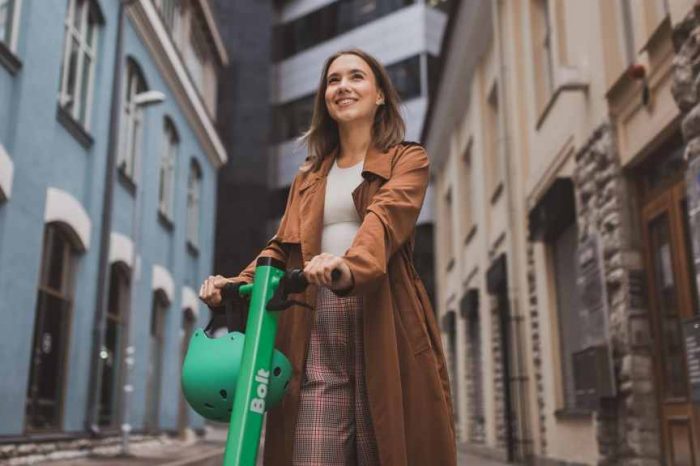 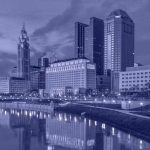