What every CEO can learn from Elon Musk about how he handled the negative story of Tesla’s $1.5 million settlement of software update issue in Tesla Model S

Long before Tesla came into existence, legacy automakers including Mercedes-Benz, Ford, General Motors, and upstart companies tried to build electric vehicles, but for some reason or the other failed to gain traction.

For example, in 1990, Mercedes-Benz unveiled an electric version of its 190E sedan dubbed 190E Elektro but failed to gain mainstream adoption. At least six electric car companies—Aptera, Fisker, Coda, Baker, Detroit Electric, Studebaker—all failed in their attempts to achieve what Tesla has accomplished. It wasn’t until Tesla came into the scene that consumers started to embrace electric cars, and that all has to do with the company’s founder, Elon Musk.

Today, Musk is the only CEO with nearly 60 million fans on Twitter. That number does not include his fans on other social network platforms like YouTube, Facebook, and Instagram. So, why do people love Elon Musk so much? Could it be because of his character or simply because millions of people share his mission and vision to make the world a better place?

Unlike other CEO we’ve ever known, Musk is a bit of a cult superhero and an iconic figure that is idolized in several sub-cultures including electric car enthusiasts, nerds, space nuts, hustlers, entrepreneurs, lovers of clean energy, climate change activists, and many others.

As we also reported before, others including us, love Musk because of his resilience, and how he persevered when everyone else abandoned him. We think Musk is loved so much not just because of his business success and intellect but also because of his personality and how he interacts with the public and how comes across to the average person.

Which leads us to the story of Tesla’s recent settlement with 1,743 owners of its Model S sedans. According to a report from Reuters, Tesla agreed to pay $1.5 million to settle claims over battery voltage reduction caused by a software update that temporarily reduced maximum battery voltage in 1,743 Model S sedans.

Each owner of the Model S vehicles will get $625, which is “many times the prorated value of the temporarily reduced maximum voltage,” Reuters said, citing the proposed settlement documents filed Wednesday in U.S. District Court in San Francisco.

The story made the headlines and eventually to social media. Sawyer Merritt, Co-Founder of a sustainable lifestyle clothing startup TwinBirchUSA, shared the story on Twitter. However, it was Musk’s response that drew praise and applause from thousands of Twitter users.

Musk didn’t end there. He added:

Hats off to Elon Musk. It takes honesty and integrity for anyone to admit they’re wrong. This is a lesson for all the CEOs and other business leaders out there. Yes, business exists to make a profit but in the end, it is all about leadership, accountability, integrity, and honesty. These traits are also essentials for our youths and the up-and-coming leaders.

One Twitter user wrote: “That’s the sign of a class company and a reputable CEO knowing and calling out when they are wrong. Well done and learn from these.” Another person said this:

“@elonmusk you are the benchmark of how all CEO’s should behave: founder led, product led, open, transparent and engaging with customers on all platforms. Your integrity, empathy, and passion are highly appreciated.”

@elonmusk you are the benchmark of how all CEO's should behave: founder led, product led, open, transparent and engaging with customers on all platforms. Your integrity, empathy and passion are highly appreciated

Another Twitter user that goes by the name Ali said this: “Takes balls for a CEO to admit something like that. Stay awesome Elon.” We think Gaurav sums it the best.

After watching his video and tweets m got realised that he is man of words..which I like most.. money doesn't matter much but good human being do…IMO.. 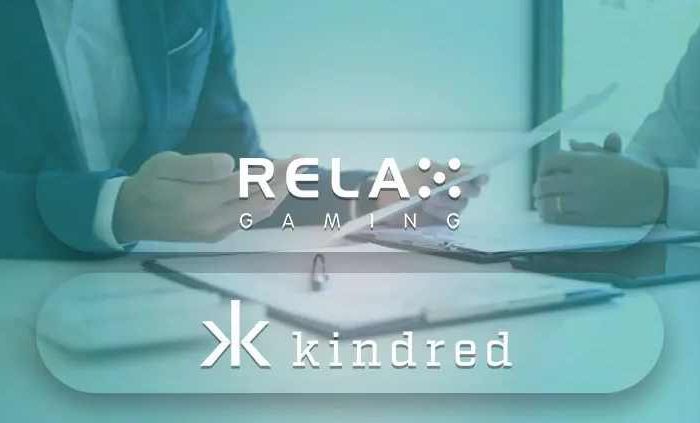 What every CEO can learn from Elon Musk about how he handled the negative story of Tesla’s $1.5 million settlement of software update issue in Tesla Model S