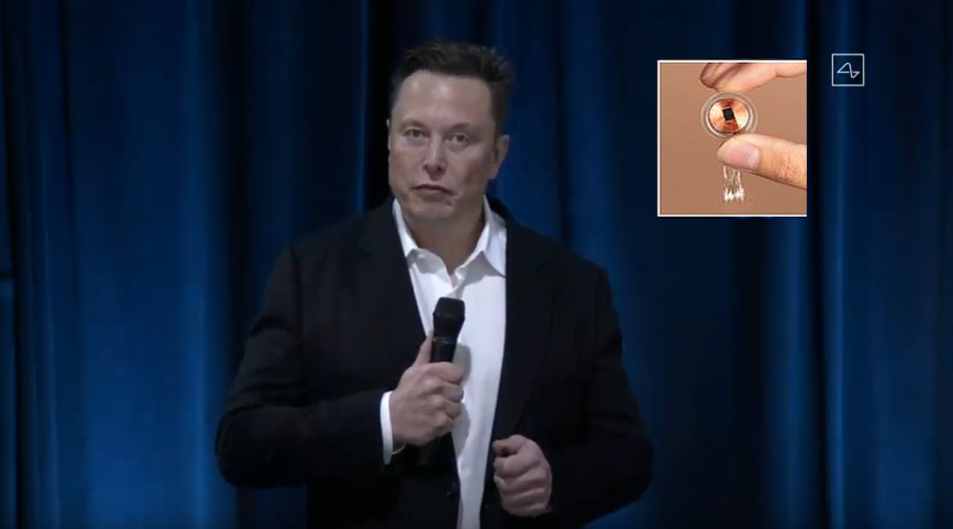 As you may recall, in the summer of last year Elon Musk demonstrated Neuralink’s AI-powered brain implant in live pigs. During the demonstration, Musk showed the uses and applications of Neuralink with three pigs implanted with Link V0.9 chips. Musk told the audience that the implementation would one day be able to cure affectations of the human body such as blindness, brain damage, and cure addictions.

In a statement, Neuralink said, “We’re using this funding to accelerate our efforts to safely bring this technology to the world. The sooner we do that, the sooner we can help people in need who could benefit from a Neuralink device.”

Neuralink has been one of Musk’s ventures currently in stealth mode. By fusing humans with artificial intelligence, Neuralink aims to implant wireless chips to help cure a series of neurological disorders including memory loss, hearing loss, blindness paralysis, depression, insomnia, seizures, addiction, brain damage, and strokes, among others.

In April, Musk shared a video of a monkey playing a video game with his mind using a brain chip. In the video, Pager, a nine-year-old Macaque, was seen playing a MindPong video game telepathically using a brain chip. In a series of tweets, Musk explained that the first Neuralink product will enable someone with paralysis to use a smartphone with their mind faster than someone using thumbs.

In June, Musk tweeted that “First @Neuralink product will enable someone with paralysis to use a smartphone with their mind faster than someone using thumbs.” Musk went on to say that “The device is implanted flush with skull & charges wirelessly, so you look & feel totally normal.” he added.

Co-founded by Musk in 2016, the San Francisco-based Neuralink is working towards improving the brain-machine implant process until the procedure becomes as seamless as Lasik. The Neuralink device can make anyone superhuman by connecting their brains to a computer.

A monkey is literally playing a video game telepathically using a brain chip!!

Below is a video of Pager playing a video game with his mind using a brain chip. 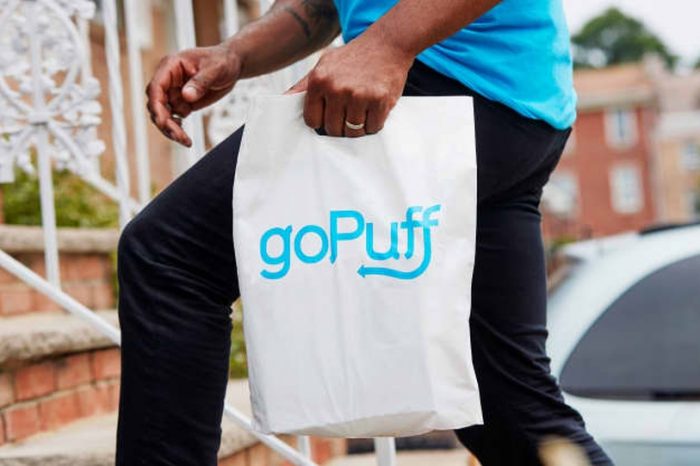 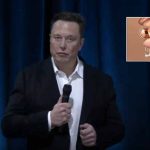