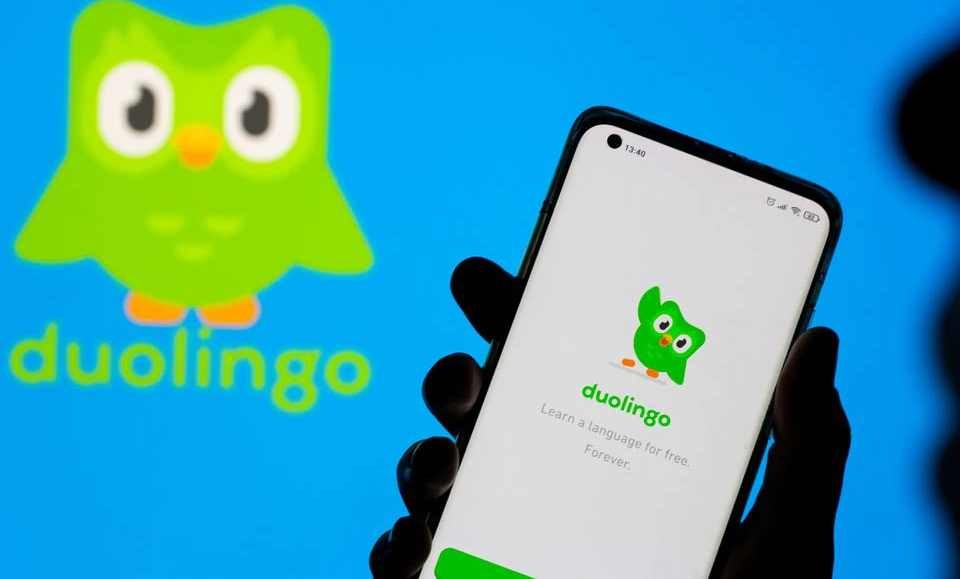 We wrote about Duolingo two days ago after the language learning app and the world’s most popular language-learning platform raised its IPO price target from the previous range at $85 to $95 per share to $95 and $100 each.

Increasing the target price seemed like a big gamble for a startup that started out 10 years ago as a project between Carnegie Mellon computer science professor Luis von Ahn and one of his Ph.D. students, Severin Hacker.

Today, Duolingo finally made its official debut on Nasdaq. Duolingo closed up 36% in its market debut Wednesday, going public under the ticket symbol “DUOL.” When all the dust settled, shares of the language-learning startup closed at $139.01 (way above the initial $85 to $95 target), giving the company a market capitalization of nearly $5 billion.

At the close of the market, Duolingo raised $521 million at an implied $3.7 billion valuation, up from last year’s private market valuation of about $2.4 billion. “We’re the most popular way to learn languages in the world,” co-founder and CEO Luis von Ahn said on CNBC’s “TechCheck” Wednesday morning before shares started trading. “We make the majority of our revenue through subscriptions.”

Duolingo started out in 2009 as a free app to help people of all backgrounds learn new languages. According to documents filed with SEC Monday, Duolingo saw 97% revenue growth year over year but net losses widened more than six-fold to $13.5 million in the three months ending March 31st. 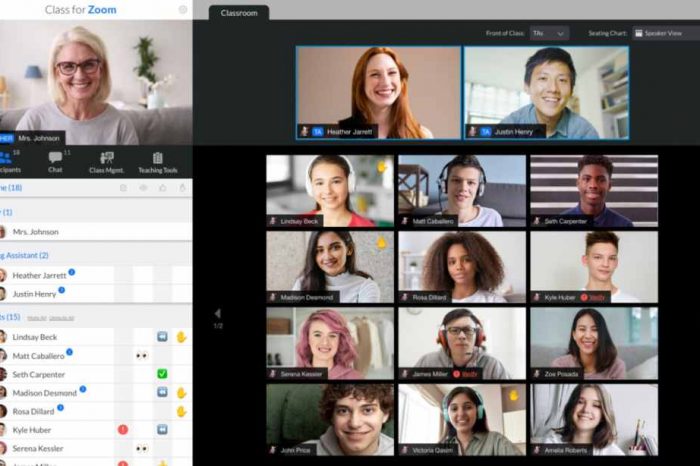 SoftBank leads a $105M investment in Class, an EdTech startup that enhances virtual and hybrid classrooms by adding teaching and learning tools to Zoom 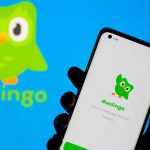