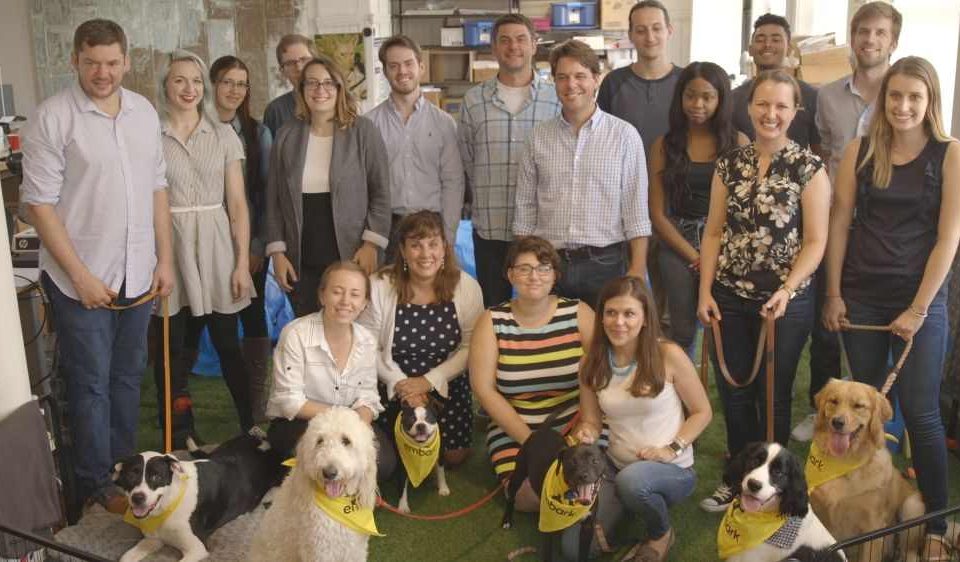 Softbank is again opening its wallet to promising tech startups after the Japanese giant reported a blockbuster profit of $36.99 billion in the last quarter. In the last two months alone, Softbank has invested at least $100 million in ten technology startups, with no signs of slowing down. One of the startups Softbank recently invested in is Embark Veterinary, a Boston, MA-based startup that offers dog DNA testing that ends preventable diseases in dogs.

Today, Embark Veterinary announced it has raised $75 million in Series B funding led by Lydia Jett of SoftBank Vision Fund 2, with participation from previous investors including F-Prime Capital, SV Angel, Slow Ventures, Freestyle Capital, and Third Kind Venture Capital. The round is the biggest Series B for a pet startup to date. Embark will use the new capital infusion to support its long-term goal to increase the lifespan of dogs by three years within the next decade.

Embark was founded in 2015 by two brothers, Adam and Ryan Boyko, who have a passion for scientific research and a lifelong love for dogs. Starting with their best-in-class canine DNA test, Embark is building a powerful platform for scientific discovery that will accelerate advancements in personalized dog care. Embark’s Dog DNA Test — the most accurate, highest-rated on the market — helps pet owners learn about their dog’s breed, health, ancestry, and more. By using Embark’s products, customers can fuel new research and help all dogs (and ultimately humans) lead longer healthier lives. The startup is also an official research partner of Cornell University College of Veterinary Medicine.

“If there’s one thing we’ve learned over the past year, it’s that there’s nothing more important than the health of our family — and pets are a big part of our families,” said Ryan Boyko, Co-Founder and CEO of Embark. “We’re proud to be partnering with veterinarians, breeders, and dog owners all around the world to substantially increase the life and health span for all dogs, and — ultimately — for humans as well.”

Currently, the Embark’s Dog DNA tests for over 350 breeds, more than 200 genetic health risks, and many physical traits to empower dog owners, breeders, and veterinarians to make personalized care plans based on their dog’s unique genetic profile. Embark’s proprietary genotyping technology analyzes 200,000 genetic markers, delivering two times more information than any other dog DNA test on the market. As a result, Embark has the world’s largest database of canine health and biological information, enabling the company to make novel discoveries about health risks, traits, and breeds that other companies cannot.

“For pet owners, managing the health of their dogs is critically important. We believe Embark is a genetic insights platform leader who is creating a new standard of personalized care through digital-based DNA insights,” said Lydia Jett, Partner at SoftBank Investment Advisers. “We are delighted to work with Adam, Ryan, and the Embark team to support their ambition of accelerating personalized dog care to extend healthier lives.” 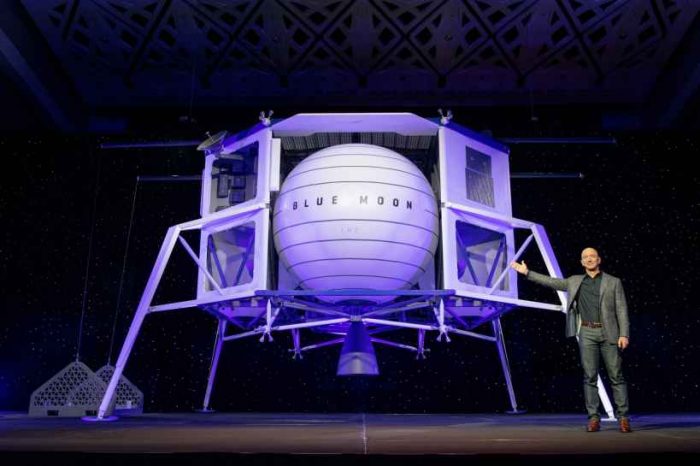 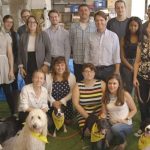