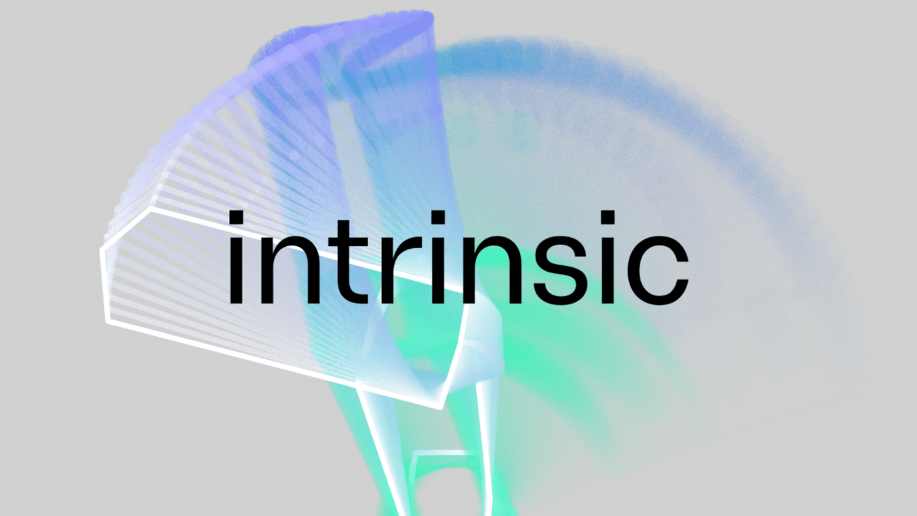 Google’s parent company Alphabet is making a new bet in robotics with the launch of Intrinsic, a new robotics company that is developing software tools to make industrial robots easier to use, cheaper, and more flexible. Intrinsic comes out of X, Alphabet’s “moonshots” division.

In a blog post on Friday, the company’s new CEO Wendy Tan White said that Intrinsic is working to unlock the creative and economic potential of industrial robotics for millions of more businesses, entrepreneurs, and developers.

After operating in stealth mode for over five and a half years, White said Intrinsic is now ready to become an independent Alphabet company, leaving the moonshot factory’s rapid prototyping environment to focus on developing our product and validating our technology.

“We’re developing software tools designed to make industrial robots (which are used to make everything from solar panels to cars) easier to use, less costly, and more flexible so that more people can use them to make new products, businesses, and services,” White wrote.

According to the announcement, Intrinsic will operate within Alphabet’s “moonshots” division, a unit that has lost $1.145 billion on revenues of $198 million in the first quarter of 2021.

Alphabet’s hope has been to use X as an incubator to build a new area of growth for the company outside its core digital advertising business at Google. Intrinsic is currently looking to partner with companies in the automotive, electronics, and health care industries that are already using industrial robotics. 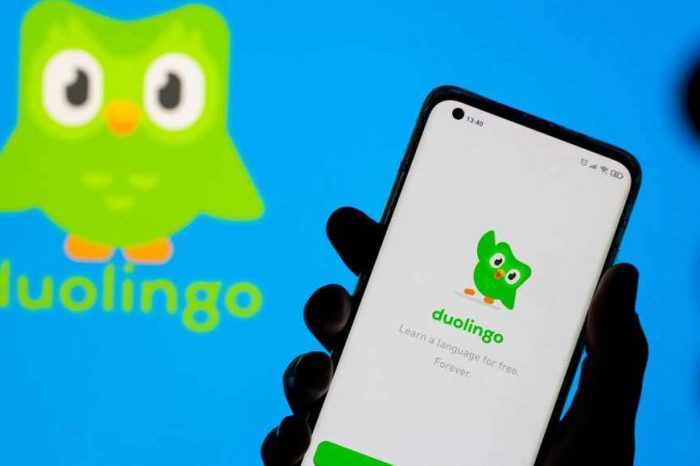 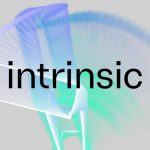