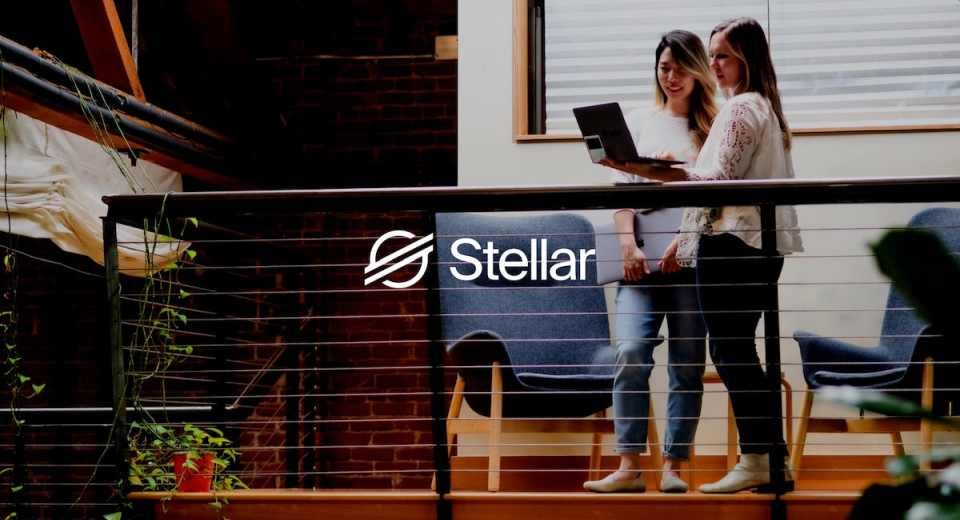 Founded in 1940, MoneyGram is one of the largest money transfer providers in the world. The Dallas, Texas-based company operates in more than 200 countries and territories with a global network of about 347,000 agent offices.

Stellar on the other hand was founded only seven years ago by David Mazières, Jed McCaleb, and Joyce Kim. The San Francisco-based bitcoin startup oversees a network for facilitating cross-border payments. It is a decentralized and cross-currency transaction system and a platform for digital asset issuance, designed to connect the world’s financial infrastructure.

This is not the first time MoneyGram has drawn interest from blockchain payment tech startups. In November 2019, Ripple acquired a $50 million stake in the firm. A year later, Ripple later sold a third of its stake in the company.

MoneyGram has been a takeover target for many years, as more people embrace online payments as opposed to traditional money-transfer services. For example, on January 26, 2017, Chinese financial giant Ant Financial Services Group announced a deal to acquire MoneyGram for $880 million. However, the deal subsequently fell through after it was rejected by the US government regulators.

Currently, dozens of financial institutions worldwide issue assets and settle payments on the Stellar network, which has grown to over 4 million accounts. Back in May, Stellar made a $15 million investment in AirTM, a digital wallet and peer-to-peer exchange platform based in Mexico. 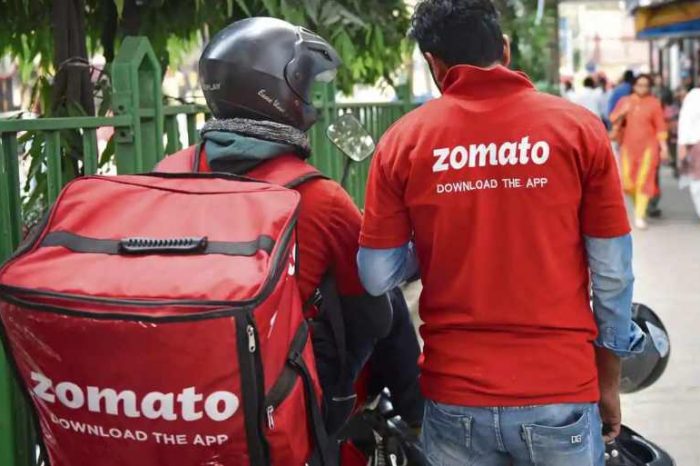 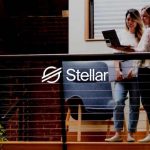