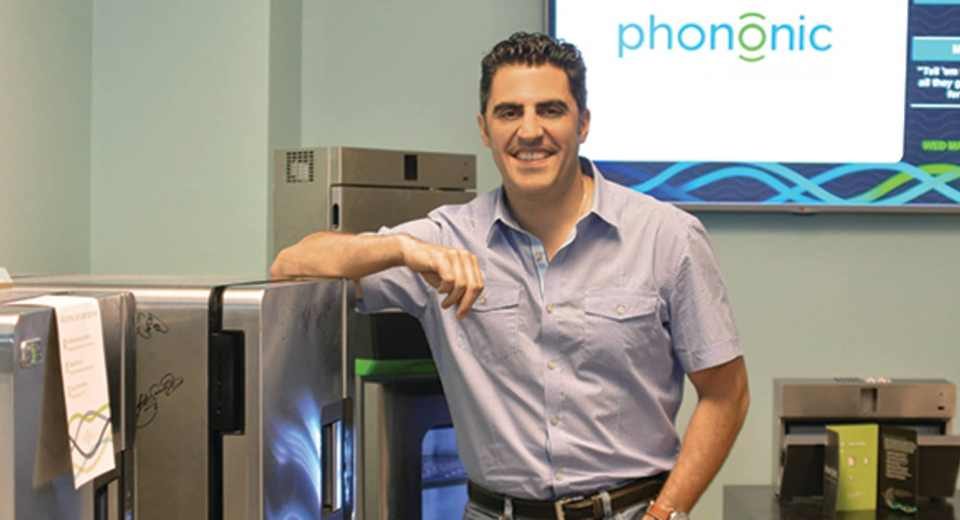 For many decades, the chemicals used in air conditioning, freezers, and refrigeration have been known to hurt the environment by destroying the ozone layer and polluting water sources. Now one startup wants to upend a century of antiquated compressor technology and traditional methods of refrigeration using its solid-state chip is smaller, quieter, sustainable, more reliable, and more economical than any other cooling technology.

Phononic has harnessed the thermoelectric (a technology that has been around for decades) power of phonons to revolutionize how the world cools and heats.

Today, Phononic announced today it has raised $50 million from Goldman Sachs Asset Management to build out high-volume manufacturing and to expand Phononic’s markets and product line.

Since its inception 11 years ago, Phononic has raised a total of $214.9M in funding over 10 rounds. Phononic is funded by 14 investors including  Goldman Sachs Asset Management, GGV Capital, Temasek Holdings, and private equity and venture capital firm Oak Investment Partners. Phononic has a post-money valuation in the range of $1B to $10B as of Apr 2, 2019, according to PrivCo.

Often called “solid-state heat pumps,” thermoelectric-based heating and cooling can capture wasted heat, and convert it into power. They can also displace heat and maintain a cool temperature in everything from laptops to refrigerators and lasers.

Unlike the traditional cooling methods based on compression-based refrigeration and other power generating technologies, technology provides an environmental benefit because thermoelectric modules don’t use toxic coolants or burn fossil fuels, and generate no noise. Since they are solid-state, they also have no moving parts.

The chips can be as small as a fraction of a fingernail or as big as a fist depending on how much coolants are needed and have been used to create compact freezers for vaccine transportation or for ice-cream at convenience stores like Circle K, he said. A more recent and fast-growing use is to prevent overheating in lidars, laser-based sensors in autonomous cars, and optical transceivers for 5G data transmission, said Atti. 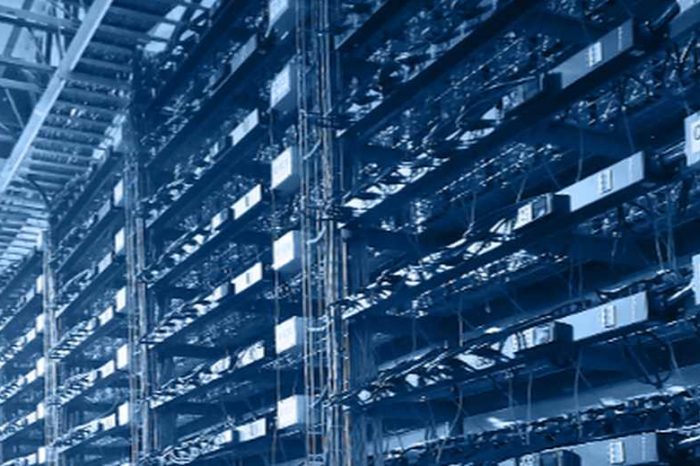 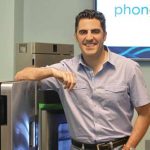