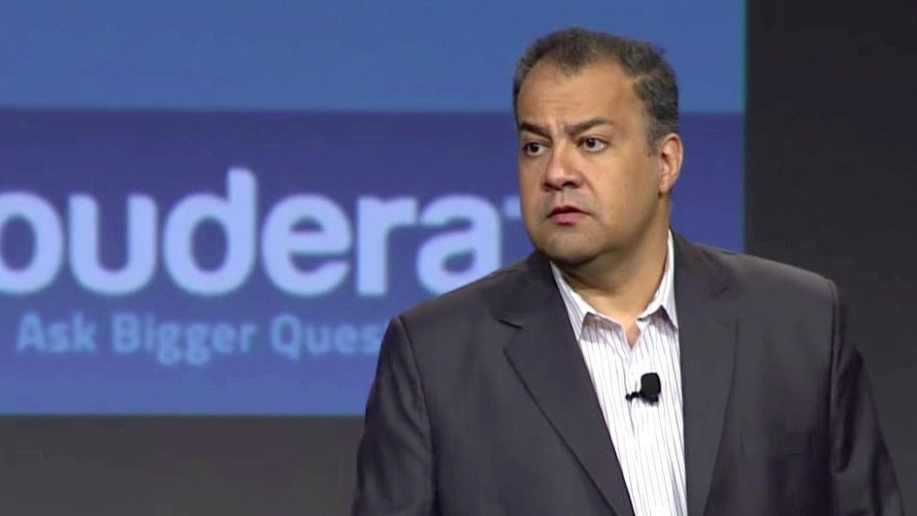 Google Cloud has abruptly parted with its VP of developer relations for Google Cloud, according to an exclusive report from CNBC, citing an internal email that employees said followed a contentious all-hands meeting about antisemitism.

According to an email obtained and viewed by CNBC, Google Cloud vice president of engineering and product Eyal Manor wrote:

Meanwhile, Manor’s email went on to praise the team for helping Cloud’s “massive growth” while thanking them for reaching out about cultural issues. “I know it has been particularly challenging with a number of organizational changes and leadership transitions while we’ve all been navigating a global pandemic and don’t have the benefit of connecting in person together like we used to.”

Before he was let go from Google, Awadallah was vice president of Developer Relations and joined the company in 2019. He was also one of the three co-founders of Cloudera. Cloudera was founded in 2008 by three engineers from Google, Yahoo! and Facebook (Christophe Bisciglia, Amr Awadallah, and Jeff Hammerbacher, respectively) joined by a former Oracle executive (Mike Olson).

In June, Awadallah wrote a 10,000-word manifesto on LinkedIn about his previous antisemitism. It was titled “We Are One.” In the manifesto, Awadallah talked about how he hated the Jewish people even though he is a Semite

“I hated the Jewish people, all the Jewish people”! and emphasis here is on the past tense,” his manifesto began. “Yes, I was anti-Semitic, even though I am a Semite, as this term broadly refers to the peoples who speak Semitic languages, such as Arabic and Hebrew, among others.”

“Thank you to those of you who reached out,” Manor said in the departure announcement email. “It shows how much you care about this organization and building a maintaining a supportive culture.”

“I admire many Jewish people as I shared earlier, but I will also tell you this with unwavering conviction: The Jewish people aren’t any more special than the Christian, Black, Hispanic, White, Muslim, Asian, Arab peoples or any other group of people for that matter,” his manifesto read.

Awadallah added: “Until recently, while I no longer held any resentment towards the Jewish people (in fact, it got replaced by admiration), I was still an anti-Zionist. I believed Zionism was super evil. I redirected my resentment against the Jewish people towards Zionism and Zionists. And I failed to see that this is prejudice in another form. I failed to see that I deviated from the lesson I learned from Yuval— I let the fiction supersede the reality. I know this is hard for Palestinians and anti-Zionists to hear, but please bear with me, I will explain more later. Zionism, at its core, is actually pure, just like Islam, Judaism, Buddhism, Nationalism, and Jihad which are also, in essence, pure concepts (until they become radicalized or ultra-ized).”

Responding to Awadallah’s manifesto in a LinkedIn comment, Google director of Network Infrastructure and Tech Site lead said: “On one hand, I’m grateful that you no longer hate my children. On the other, this has made my job as one of your colleagues much harder. The previous situation has made being a Jewish leader at Google tough. This has made it almost untenable.”

Below is a video of his confession. 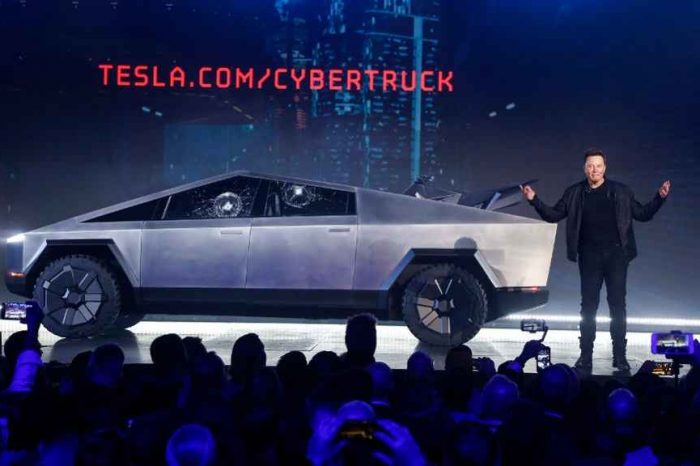 Elon Musk says Cybertruck could flop. "There is always some chance that Cybertruck will flop," Musk says 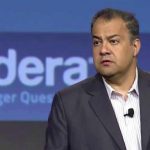