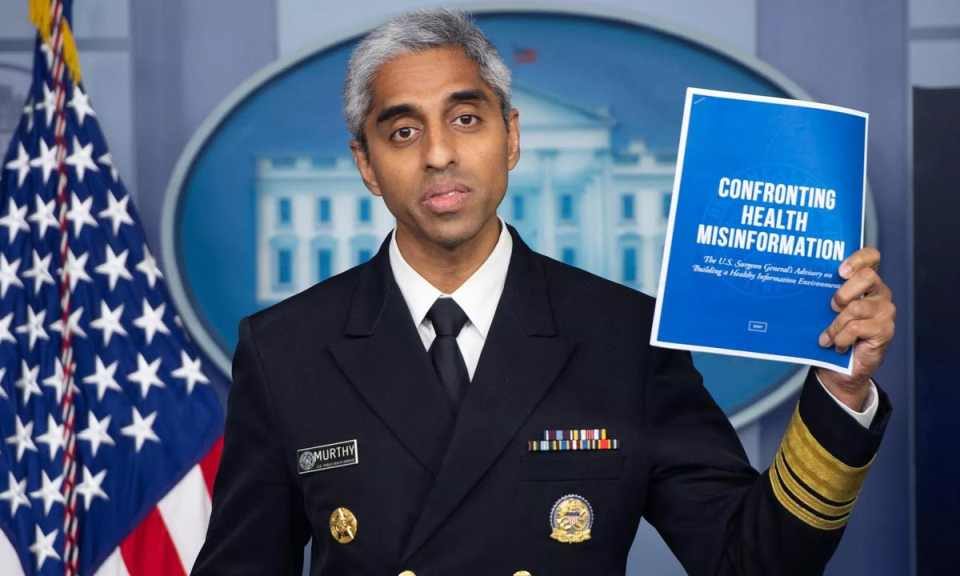 After the Biden administration failed to meet the 70 percent goal of the United States’ adult population receiving at least one vaccine dose by July 4, his administration now believes Covid misinformation is partly to be blamed for the vaccine hesitancy that caused the administration to miss its July 4 target.

Meanwhile, according to a report from the Washington Post, Vivek Murthy made more than $2 million doing pandemic consulting, speeches from big companies including some tech companies like Airbnb. The post wrote:

“Murthy was paid millions of dollars last year in coronavirus-related consulting for Carnival Corporation’s cruise lines, Airbnb’s rental properties and other firms, in addition to collecting hundreds of thousands of dollars in speaking fees from dozens of organizations, according to ethics documents that Murthy filed this month.”

During his appearance at Thursday’s White House press briefing, Dr. Murthy said, “Modern technology companies have enabled misinformation to poison our information environment, with little accountability to their users.”

Below is a screenshot from the 22-page report. 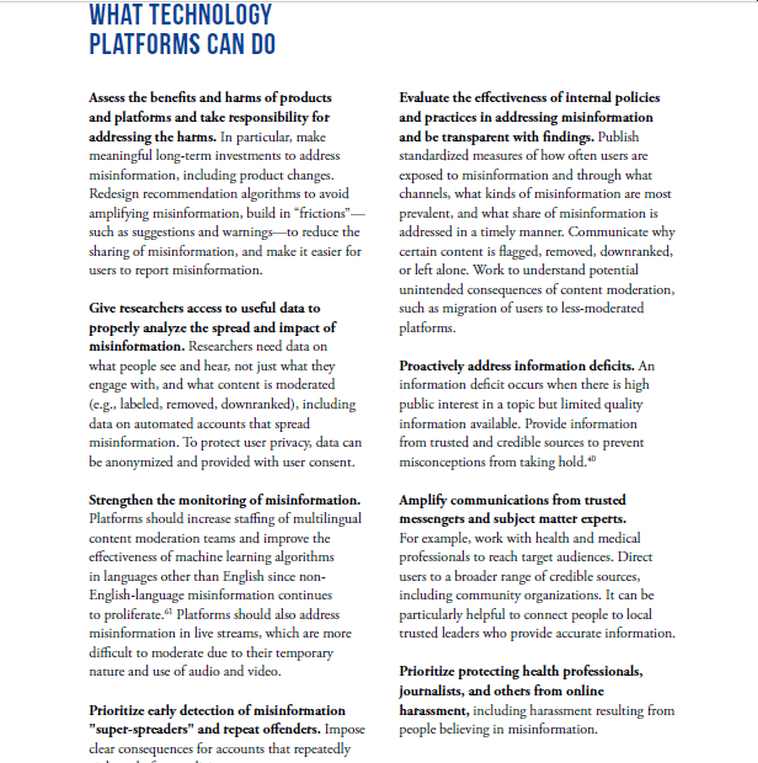 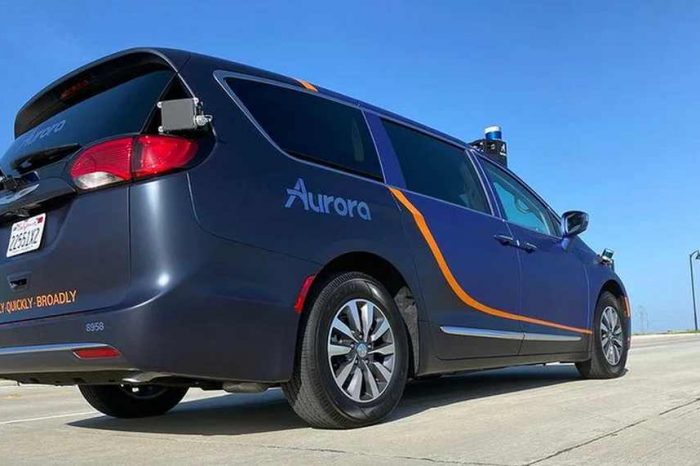 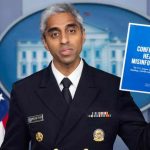