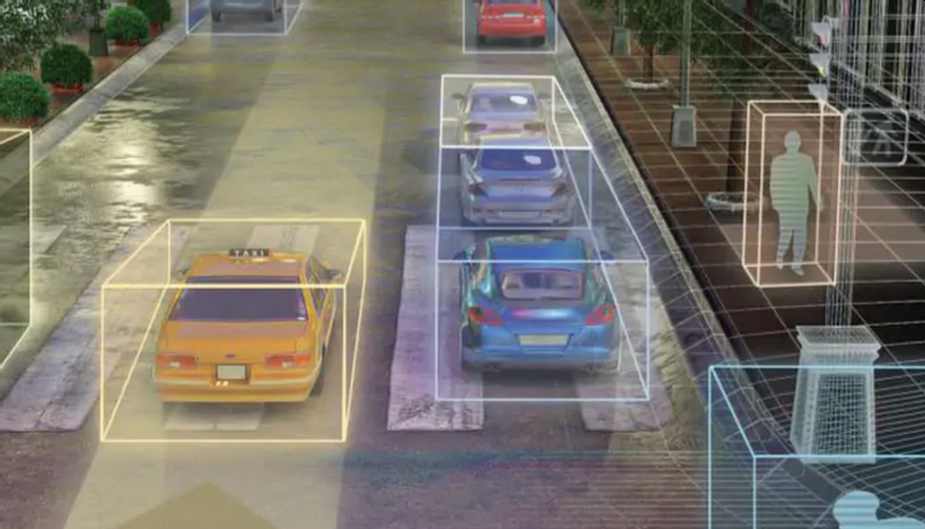 The use of LiDAR technology is on the rise. While it is commonly used in autonomous driving cars, other areas including logistics, robotics, security, intelligent traffic management, and smart cities are expected to be the dominant fields for LiDAR sensors.

LiDAR, which stands for Light Detection And Ranging, is a remote sensing method for determining ranges (variable distance) by targeting an object with a laser and measuring the time for the reflected light to return to the receiver. It enables devices to get information on what an object is based on its shape.

LiDAR uses light in the form of a pulsed laser to measure ranges (variable distances) to the Earth. LiDAR sends a pulse and measures the time it takes to reflect back from objects. Since the speed of light is constant, distance can be readily calculated by measuring the time it takes for the beam to return. Unknown to many, LiDAR technology has been around since the 1960s when laser scanners were mounted to planes. It wasn’t until the late 1980’s that the technology took off because of its application in autonomous vehicles.

Early this year during the CES conference in Las Vegas, Seoul Robotics made its formal debut in the US market with the announcement of the company’s first commercial product, Discovery, a software, and hardware service to interpret light and radar data for factories, retailers, automakers, among others.

The Discovery is an all-in-one sensor and software platform and a “plug and play” solution that brings the power and potential of LiDAR technology to organizations in diverse industries, even those lacking in-house technical prowess. It further expands access, reduces the cost, and simplifies the implementation of LiDAR-based solutions in applications ranging from smart city, smart factory, and smart home to logistics, mobility, robotics, and more.

In a sign of investors’ support for the company, Seoul Robotics announced Thursday that it has been selected as an ‘Innovative Icon’ startup to receive a $12M investment from the Korean government. The company was one of the 3D computer vision companies, along with five other companies, selected by The Korea Credit Guarantee Fund from over 200 applicants for the proven potential to reach unicorn status.

The Innovation Icon is a global scale-up program for Korean startups with a high potential for growth. The investment further demonstrates the government’s trust in Seoul Robotics, one of the country’s most promising startups. The $12M investment is in addition to previous funding from the Korean government including a $3M grant for autonomous vehicle deployment. The company also secured a $6M seed round in December of 2019.

“The 3D perception market, backed by LiDAR and 3D sensors, continues to see considerable growth, and we’re breaking down the barriers to entry to bring this technology to applications across a wide array of industries,” said HanBin Lee, CEO of Seoul Robotics. “SENSR is the world’s most advanced perception software for 3D sensors and the most widely used platform available. This investment will propel our ability to bring the power of 3D perception to the masses to ultimately foster a more intelligent and safe world.”

Founded in 2017 by Han Bin Lee, Seoul Robotics provides OEMs, system integrators, and government agencies around the world with access to LiDAR and 3D sensor solutions through its proprietary perception software platform, SENSR™.

The sensor-agnostic software uses machine learning to analyze and understand 3D data with extreme accuracy to support a range of functions from basic tracking and monitoring to autonomous mobility. Prior to the company’s founding four years ago, there was no bridge between LiDAR manufacturers and industries outside the automotive market that could benefit from the insights provided by 3D data. 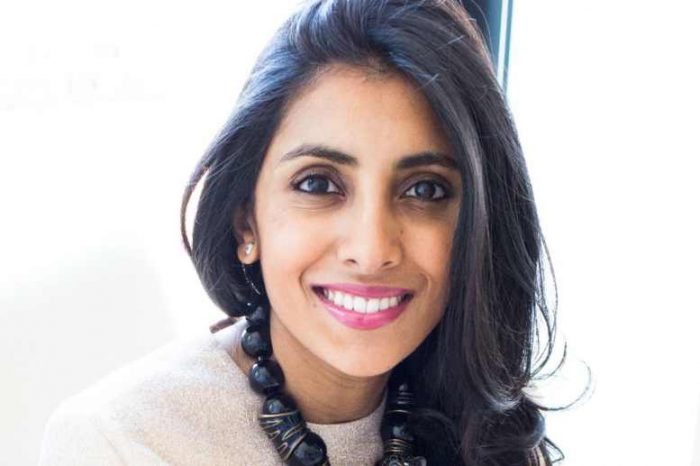 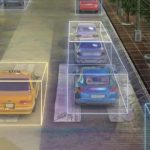