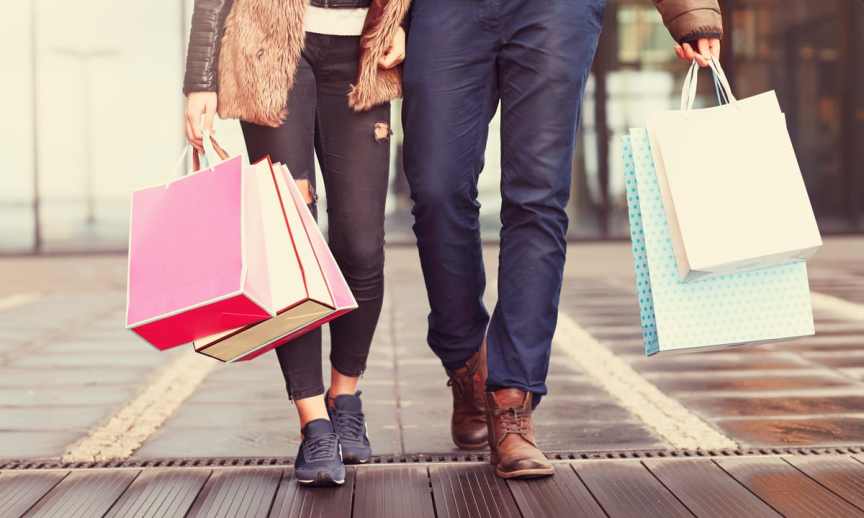 Open and fair competition is the heart of American capitalism. However, we live at a time when industries are becoming highly concentrated in the hands of very few tech players, with little real competition. It’s getting increasingly difficult for new tech founders and entrepreneurs to succeed as big tech giants foray into niche areas where small companies once thrive.

An example of this is Buy Now, Pay Later (BNPL) market, a sector that is poised to disrupt the $8 trillion U.S. credit card payment industry. Today, the BPNL market is dominated by smaller fintech companies like Affirm, Klarna, Afterpay, Hoolah, and Split. As online shopping surges amid the pandemic, these startups have also attracted online, money-conscious shoppers with seamless delayed payment alternatives that bypass the usual fees.

Now Apple is setting its eyes on the BNPL space. Bloomberg reported on Tuesday that Apple plans to offer a competing “buy now pay later” product in partnership with Goldman Sachs. Currently, customers with Apple’s credit card can buy, for example, an iPhone in 24 monthly installments, with the payments being bundled into the minimum credit card payment inside the Wallet app. By entering the BNPL space, Apple will now be able to offer the same service currently being offered by startups mentioned above, especially Affirm.

Immediately after the news, Shares of Affirm, a San Francisco-based fintech company that offers lending services for retailers, dropped over 10 percent on Tuesday. Shares of Afterpay, an Australian company that also offers installment payments for products, also fell over 7% on the report.

The report is the latest sign that Apple wants to offer complementary financial services through its Wallet app and partnerships with financial services firms. “One of the things we are doing is trying to make it simpler and simpler for people to get on these sort of monthly financing kind of things,” Apple CEO Tim Cook said in 2019 when introducing the program.

Affirm is a fintech startup founded in 2012 by Jeffrey Kaditz, Max Levchin, and Nathan Gettings. The San Francisco fintech company offers installment loans to consumers at the point of sale. It later went public in January of this year. Its stocks pop 98% on its IPO debut. A day after Affirm went public, Forbes wrote a piece about “3 Risks To Buying Affirm Stock.” Not even mentioning competition from big players like Apple and Google, one of the risks discussed in the article is “intense competition in the installment lending business.” You can read the rest of the story here.

What makes the BNPL attractive to consumers?

Unlike Credit Cards, where you pay a bill at the end of the month, BNPL as an alternative model of financing allows consumers to pay in installments. It is a win-win for consumers, the merchants, and BNPL companies–consumers are happy to buy the products they want even without making the payments right away. Merchants also benefit from increased conversion with zero chargeback risk, which costs businesses millions of dollars every year. BNPL companies also benefit. Merchants usually pay a BNPL charge ranging from 2 to 8 percent of the purchase amount. Some BNPL companies also charge a flat fee of 30 cents per transaction.

According to research by CB Insights, the e-commerce volumes increased by an estimated 4-6 years due to worldwide lockdowns, and consumers and merchants have increasingly looked to buy now, pay later solutions to alleviate financial pressure, and meet online shopping demand, respectively.

As such, BNPL players like Klarna, Afterpay, and Affirm are well on their way to becoming household names, with new user growth and transaction volume exploding. As of 2021, BNPL companies still represent a small portion of the overall spending on payment cards (including credit, debit, and prepaid cards), an industry that sees roughly $8T in annual spend volume in the US. However, as CB Insights said there is growing evidence that BNPL is at an inflection point. 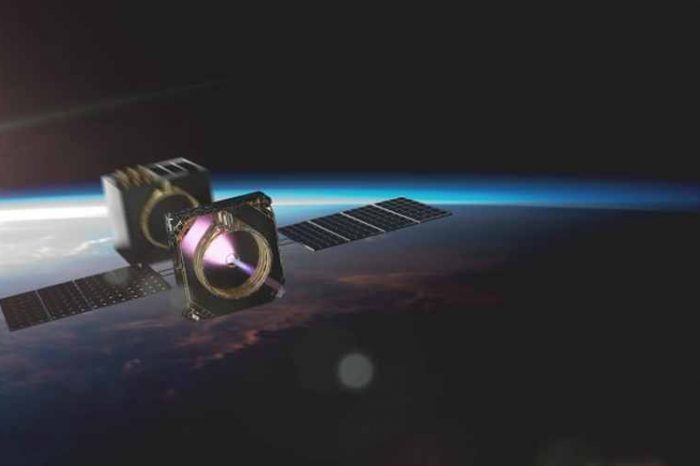 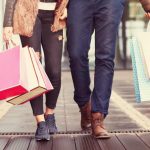