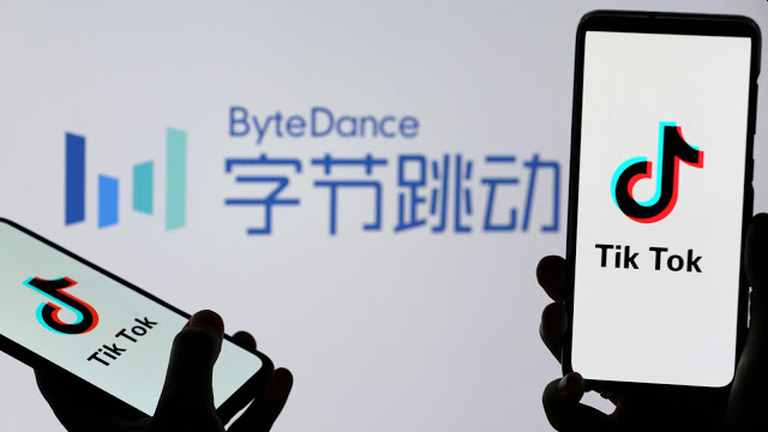 No day goes by without another negative headline about TikTok, a Chinese popular video-sharing app launched in 2017 by ByteDance for markets outside of China. TikTok is also notorious for privacy violations. Early this year, TikTok was caught harvesting and selling personal data of minor children without parents’ permission.

TikTok later agreed to pay $92 million to settle dozens of lawsuits, many from minors (some as young as 6 years old), alleging that the ByteDance-owned TikTok amassed users’ personal data without consent and sold it to advertisers. Now, TitTok’s parent company, ByteDance is facing a problem of its own.

Today, ByteDance reportedly put an indefinite on hold its plans for an initial public offering in the U.S. or Hong Kong after Chinese government officials asked the company to address its data security risks, the Wall Street Journal reported on Monday, citing people familiar with the situation.

For some time now, ByteDance had been weighing an initial public offering of all or some of its businesses in the U.S. or Hong Kong. However, according to the Journal, ByteDance founder Zhang Yiming decided it would be best to postpone the planned IPO indefinitely in late March after meetings with cyberspace and securities regulators who told the company to address data security and other issues.

As we reported last week, Chinese regulators have intensified their efforts to crack down on tech companies in recent months. For example, the Cyberspace Administration of China (CAC) alleged that ride-sharing company DiDi had illegally collected users’ personal information. The authority later asked the ride-sharing company to fix the problems and ordered app stores in China to remove DiDi.

It all started in late 2020 when Chinese authorities imposed stricter enforcement on Chinese technology companies with “a sweeping antimonopoly crackdown and new rules to govern data collection and cybersecurity practices,”  the Journal said.

ByteDance had other reasons for delaying the listing, including the fact that it didn’t have a chief financial officer at the time, the Journal reported. ByteDance hired Shou Zi Chew, a former executive at Chinese smartphone maker Xiaomi, as its CFO in March, fueling speculation about a potential IPO.

With nearly 200 million daily active users each spend an hour every day on their products, the company is dedicated to building connections between people and information.
Bytedance also operates a series of products popular with mobile users around the world, including Topbuzz, Flipagram, and a number of UGC short-form video apps. 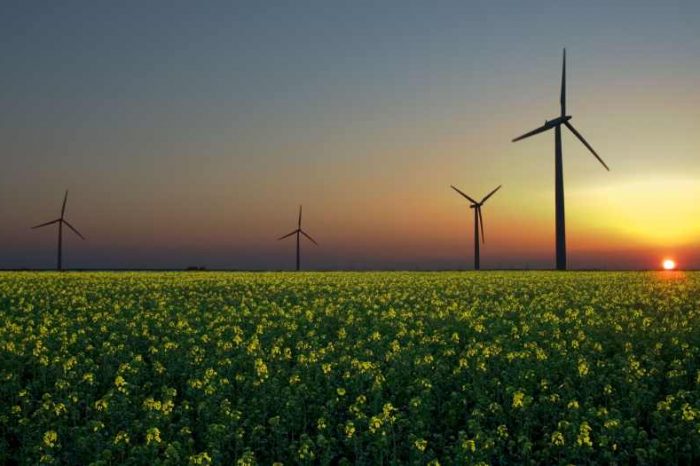 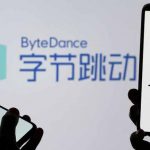