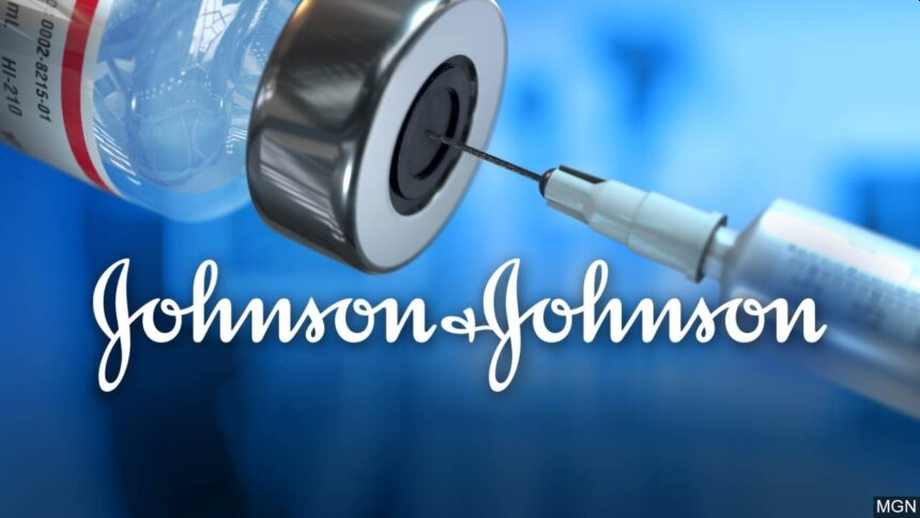 In another setback to boost the vaccination rate in the United States, the U.S. Food and Drug Administration (FDA) is set to announce a new warning that Johnson & Johnson’s coronavirus vaccine can lead to an increased risk of a rare neurological condition known as Guillain–Barré syndrome, according to a report from The Washington Post, citing four people familiar with the situation.

The Guillain–Barré syndrome is a rare autoimmune disease disorder in which the immune system attacks the peripheral nervous system, paralyzing parts of the body.

The New York Times also reported that the FDA plans to attach a warning of the rare nerve syndrome to the J&J vaccine. Even though the “regulators have found that the chances of developing the condition are low, they appear to be three to five times higher among recipients of the Johnson & Johnson vaccine than among the general population in the United States, The New York Times said, citing people familiar with the decision.

Meanwhile, The Centers for Disease Control and Prevention (CDC) is said to have received about 100 preliminary reports of Guillain-Barré following the one dose of the J&J vaccine. In a statement released Monday, the CDC said the cases were reported about two weeks after vaccination and mostly in males, many aged 50 years and older.

“It’s not surprising to find these types of adverse events associated with vaccination,” said Dr. Luciana Borio, a former acting chief scientist at the F.D.A. under President Barack Obama. The data collected so far by the F.D.A., she added, suggested that the vaccine’s benefits “continue to vastly outweigh the risks.”

J&J is not the only vaccine with a warning label. Back in June, FDA added heart inflammation warnings to Moderna and Pfizer COVID-19 mRNA vaccines. On June 27, the FDA announced “revisions to the patient and provider fact sheets for the Moderna and Pfizer-BioNTech COVID-19 vaccines regarding the suggested increased risks of myocarditis (inflammation of the heart muscle) and pericarditis (inflammation of the tissue surrounding the heart) following vaccination.” 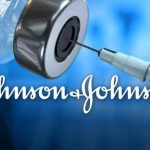