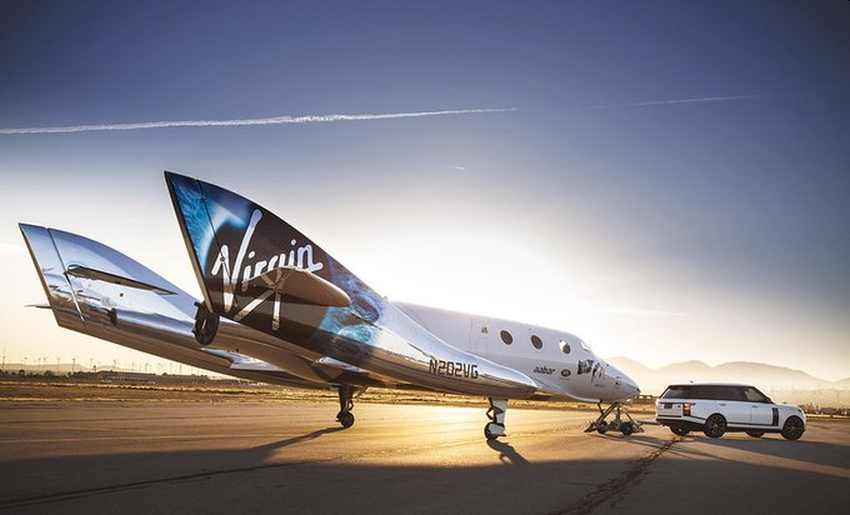 SpaceX founder and CEO Elon Musk has sucked the oxygen out of the news cycle in the last 24 hours with news coverage ranging from space flight to a court appearance. Over the weekend, Musk was with Richard Branson, the billionaire founder of the Virgin Group, to witness Branson’s flight to the edge of space aboard a Virgin Galactic vehicle that took off from New Mexico on Sunday.

Earlier Today, Musk also attended a trial to defend Tesla’s $2.6 billion acquisition of SolarCity after Shareholders filed a lawsuit against him. We cover the story here.

This evening, Space.com reported that Musk will fly to space with Virgin Galactic. Citing multiple reports, Space.com said Musk has already made a $10,000 downpayment. The announcement comes less than 24 hours after the 70-year-old Branson made a similar trip on Sunday, flying on the first fully crewed spaceflight of Virgin Galactic’s VSS Unity spaceplane.

Mr. Branson told the British newspaper The Sunday Times that Musk has made a $10,000 deposit to reserve a seat on a future suborbital flight. He also said that “Elon’s a friend, and maybe I’ll travel on one of his ships one day.” A Virgin Galactic spokesperson also confirmed the news to The Wall Street Journal.

Virgin Galactic told the Journal that its tickets have sold for $250,000 each, and the company has collected $80 million in sales and deposits. However, it is unclear how far up the waiting list Musk is for a seat, the Journal said.

Meanwhile, hours before his Sunday’s early-morning flight, Branson tweeted out a picture of himself standing next to a shoeless Musk saying: “Big day ahead. Great to start the morning with a friend. Feeling good, feeling excited, feeling ready.” 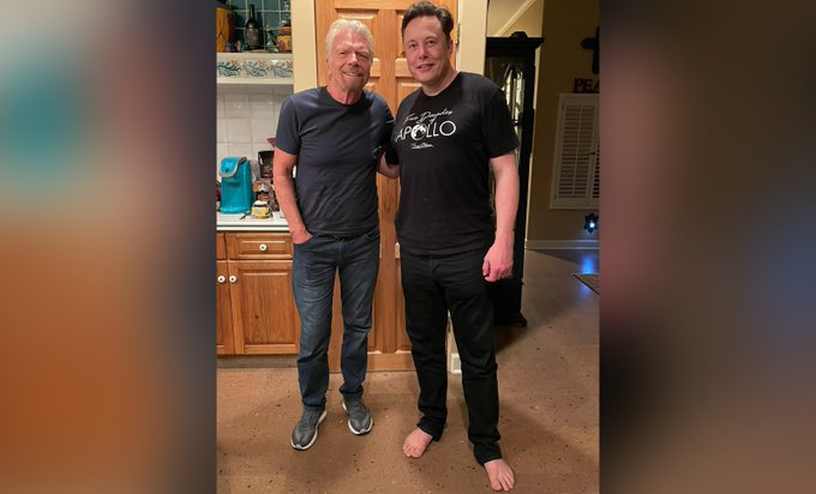 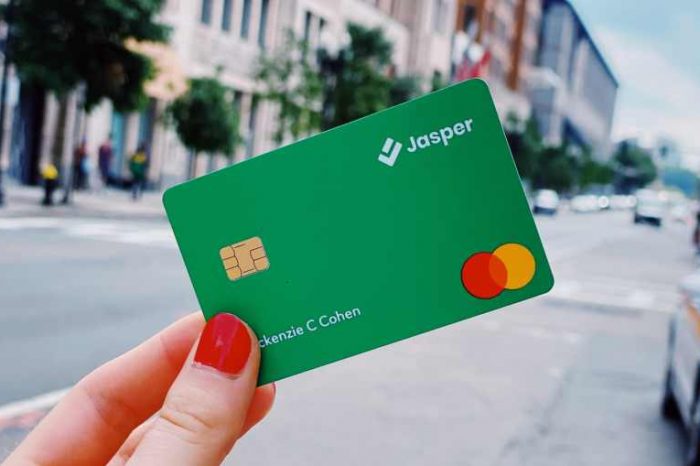 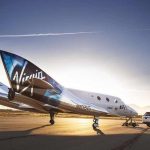