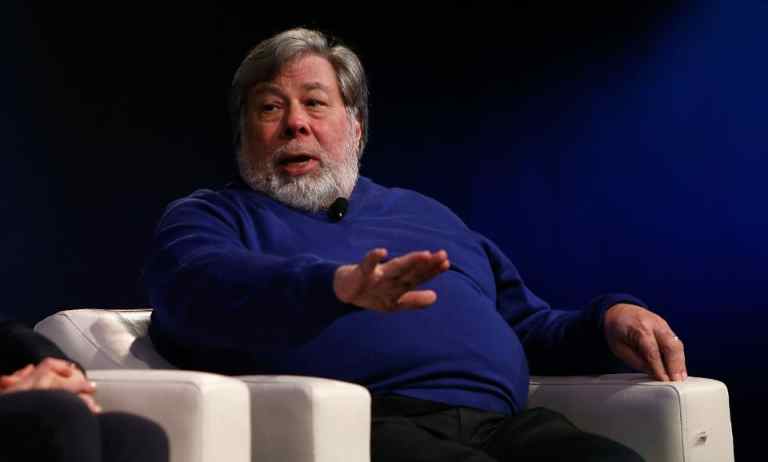 Steve Wozniak, the co-founder of Apple and the technical brain behind the original Apple, expressed his strong support for the “Right To Repair” movement. Wozniak voices his support for the movement in a recent Cameo video appearance made in response to another major right to repair advocate Louis Rossman.

Wozniak said some of Apple’s early breakthroughs could have never happened if so many gadgets hadn’t been open source back in the 1970s and 80s.

“We wouldn’t have had an Apple, had I not grown up in a very open technology world,” said Wozniak. “Back then, when you bought electronic thing like TV’s and radios, every bit of the circuits and designs were included on paper,” Wozniak said.

The Right to Repair movement, which has now become a battle between big tech companies and the people who use their products, is a proposed government legislation that would allow consumers the ability to repair and modify their own consumer electronic devices.

There is now a growing pressure on manufacturers around the world to allow consumers the right to repair their own devices. Currently, Apple, Microsoft, Samsung, and other technology giants have strict repair restrictions on their products.

“It’s time to recognize the Right to Repair more fully,” Wozniak said in a Wednesday Cameo video requested by repair expert Louis Rossman. Cameo is a site where people pay celebrities for a short video message.

“I am so busy with so many other things in my life that I haven’t really gotten involved in that area. But I’m always totally supportive and I totally think the people behind it (the Right to Repair) are doing the right thing,” Wozniak remarked.

“Companies inhibit [the right to repair] because it gives the companies power, control, over everything. “It’s time to start doing the right things,” Wozniak added.

Meanwhile, the EU has introduced right-to-repair rules that will mandate manufacturers to make spare parts available to people buying electronic appliances. The EU also announced plans for the Right to Repair laws for laptops, tablets, and smartphones.

Here in the US. President Joe Biden is planning to sign an executive order asking the Federal Trade Commission (FTC) to draw up rules on the repair of farming equipment. 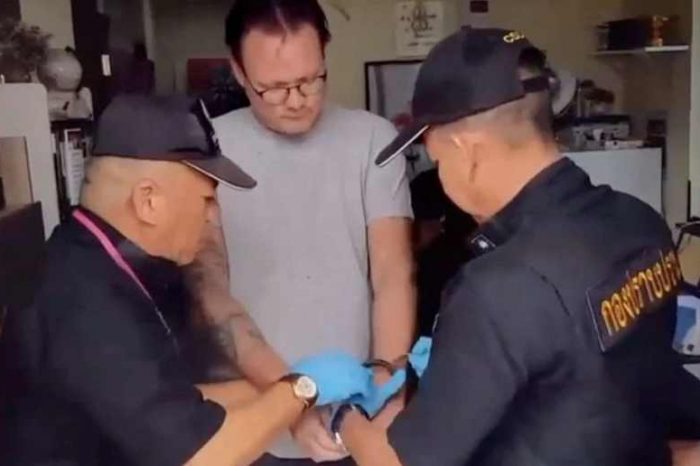 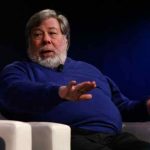